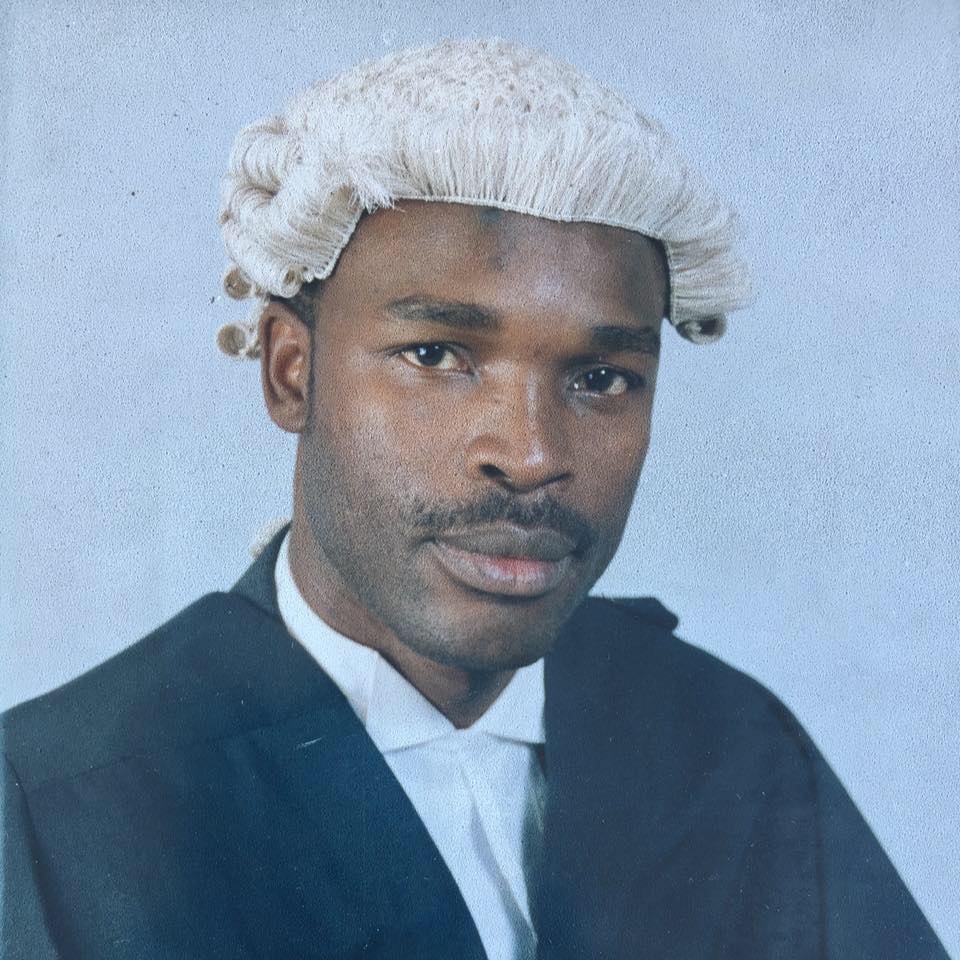 Legal practitioner Allan Ntata has appealed to the general to remain peaceful as they follow the elections case which has now entered the third week.

Ntata has further warned that drawing conclusions at this stage can disrupt peace and stability in the country.

Meanwhile social media has been flooded with analysis of the on-going landmark presidential elections case of which people are describing the proceeding of the case.

The case has however., generated much public interest.

Some have taken to social media drawing conclusions on the likely outcome, depending on what has been transpired so far.