Police in Balaka have arrested 18-year-old Maxwell Issa for allegedly abducting and keeping a 14 year old girl for four months.

The girl was reported missing on April 3 this year.

Efforts to trace her proved futile until last Sunday when community tip-off the police that the girl is at Maxwell Issa’s house.

“Afrtr questioning the suspect, he admitted to have kept the girl as his girlfriend for four months.” Balaka Police publicist Felix Misomali said

Issa has been charged with abduction of a girl under 16 years. 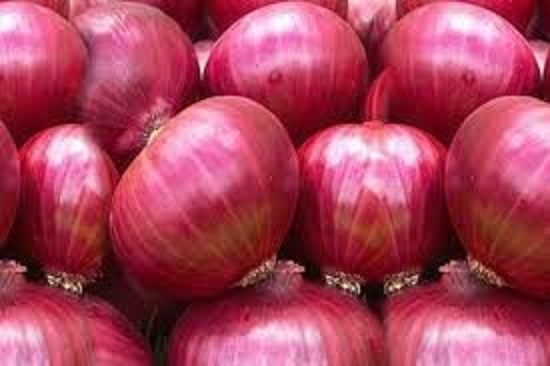 COUPLE GETS BUNCH OF ONIONS AS A WEDDING GIFT IN INDIA 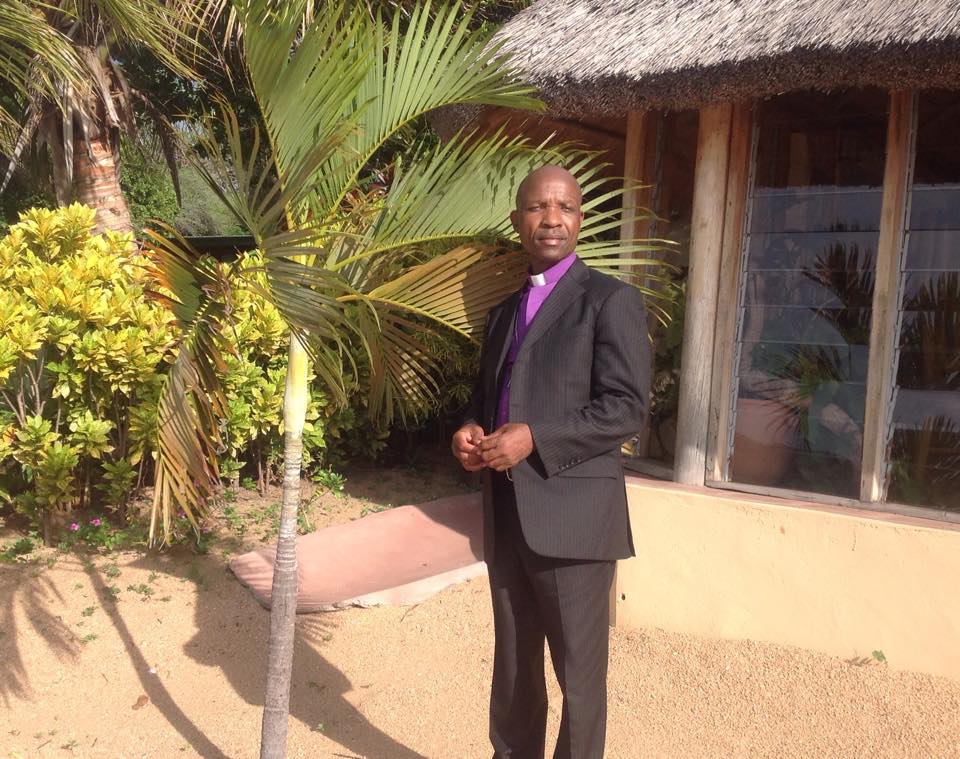