Deputy Inspector General of Police John Nyondo has warned against child marriages, saying they will arrest perpetrators of the malpractice.

He made the remarks in traditional authorities (T/As) Ganya and Phambala in Ntcheu on Friday during an awareness campaign on ending child marriages organised by World Vision Malawi.

‚ÄúI‚Äôm warning anyone found on the wrong side of the law will be arrested and taken to court because marrying children in Malawi is a crime,‚Äù said Nyondo.

He pleaded with civil society organisations, communities and traditional leaders to work with the police to end the malpractice in the district.

Inkosi ya Makhosi Gomani V said he was worried that Ntcheu is one of the districts where child marriages are still rampant.

He threatened to dethrone chiefs who condone child marriages.

‚ÄúI feel sad seeing children getting marriaged. This deprives them of a chance to be productive citizens in future,‚Äù he said.

WVM director of programmes Charles Chimombo asked parents not to marry off their children due to poverty saying doing so perpetuates poverty.

‚ÄúWe hope to persuade communities to encourage children to remain in school instead of sending them into early marriages. Parents, in particular, have such responsibilities,‚Äù he said.

WVM launched the End Child Marriage campaign in 2017 in the district and will continue to implement initiatives aimed at reversing the trend for the next 13 years. 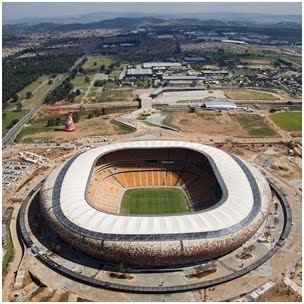 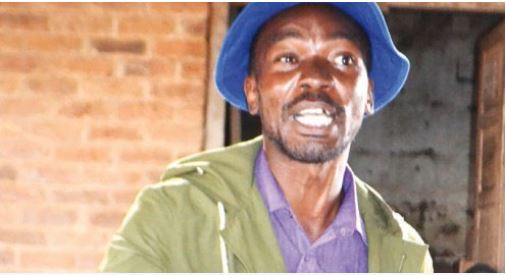