Angry villagers in Dowa have murdered 34-year-old man on allegations that he was practicing witchcraft.

The district’s Police publicist Richard Kaponda has identified the deceased as Paulo Tokoma who met his fate on August, 02 at Kachala village, T/A Msakambewa in Dowa.

According to Kaponda, in the month of July, a man identified as Sipe Chibala died of which villagers believed he had been bewitched by Paulo.

Following that, on the day of the incident, Chibala’s relatives and some villagers mobilized themselves to beat up Paulo.

Paulo died during the incident while his co-accused, Kalaya Mwale was rescued by his relatives and was admitted at Dowa District Hospital due to injuries.

A postmortem conducted at Dowa District Hospital established that Tokoma died due to hypovolemic shock secondary to severe burns.

Meanwhile, police investigations are in progress to arrest the perpetrators.

Tokoma hailed from Kachala village in the area of Traditional Authority Msakambewa in Dowa district. 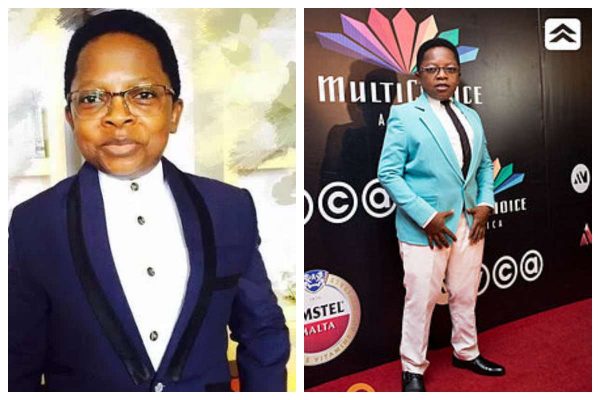 Nollywood Actor, Aki Reveals one Thing his Height won’t Let him do