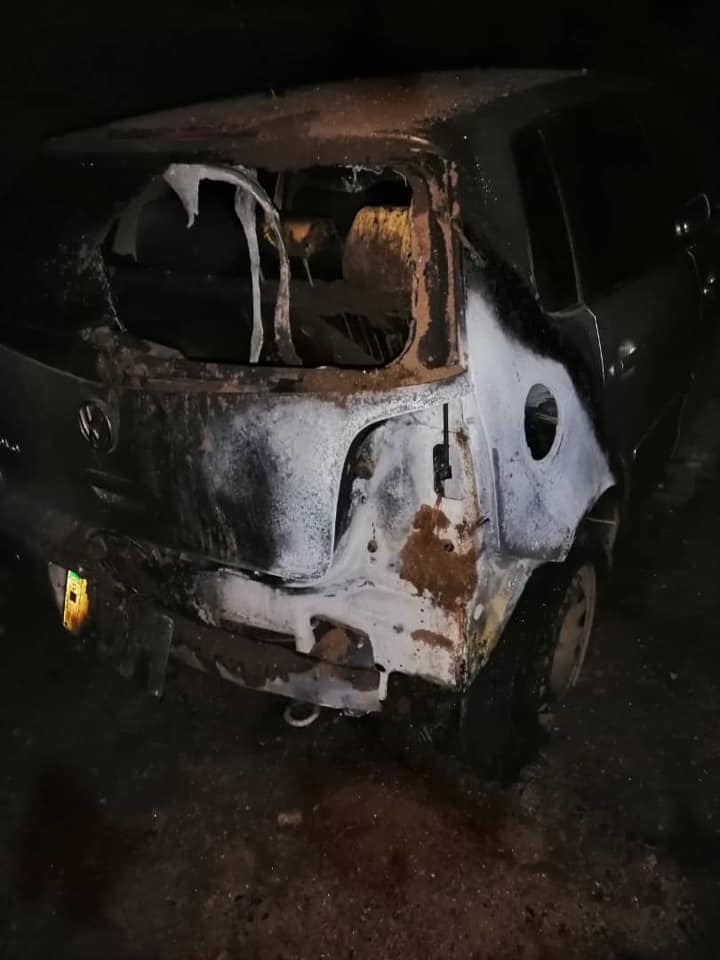 In what it strted as a stone throw reveals that unknown thugs primely suspected to be DPP cadets invaded the house of Mtambo with five liters of petrol gallons and managed to throw two petrol bombs inside the house compound.

During the attack, one of Mtambo’s cars was burnt.

Recently, Mtambo has been saying organisers of the anti-Justice Jane Ansah demonstrations are getting threats from their detractors.

Meanwhile, DPP Spokesperson Nicholas Dausi has distanced his party from the attack on Mtambo’s property in Lilongwe.

Mtambo has since reported the matter to the police.