Democratic Progressive Party (DPP) has said they will not sit back and watch its supporters being victimized by other political parties in the name of demonstrations.

This has been said by the Party’s southern region governor Charles Mchacha during a press briefing yesterday at the
party’s office in Blantyre.

Mchacha said the party was saddened with increased levels of violence, plunder and destruction of national assets and would not allow a continuation.

ŌĆ£We have noted that there is a crusade to inflict pain on DPP supporters and systematically victimize and intimidate them through use of violence,ŌĆØ he said.

He said as a party, especially in Southern Region, they have remained calm but it was high time they informed the nation what their thoughts were.

ŌĆ£We can no longer sit back and watch when losers of the May 21 elections cannot honourably and democratically accept their defeat but inflict pain on us,ŌĆØ a visibly charged Mchacha said, reading his prepared speech.

Mchacha alleged Human Rights Defenders Coalition (HRDC) and the parties were just using the resignation of the Malawi Electoral Commission (MEC) chairperson as a scapegoat when they were actually baying for the removal of President Peter Mutharika.

HRDC has been organising a series of nationwide protests to force Ansah, a judge of the Malawi Supreme Court of Appeal, to resign for allegedly presiding over flawed May 21 polls which saw the commission declaring Mutharika president. 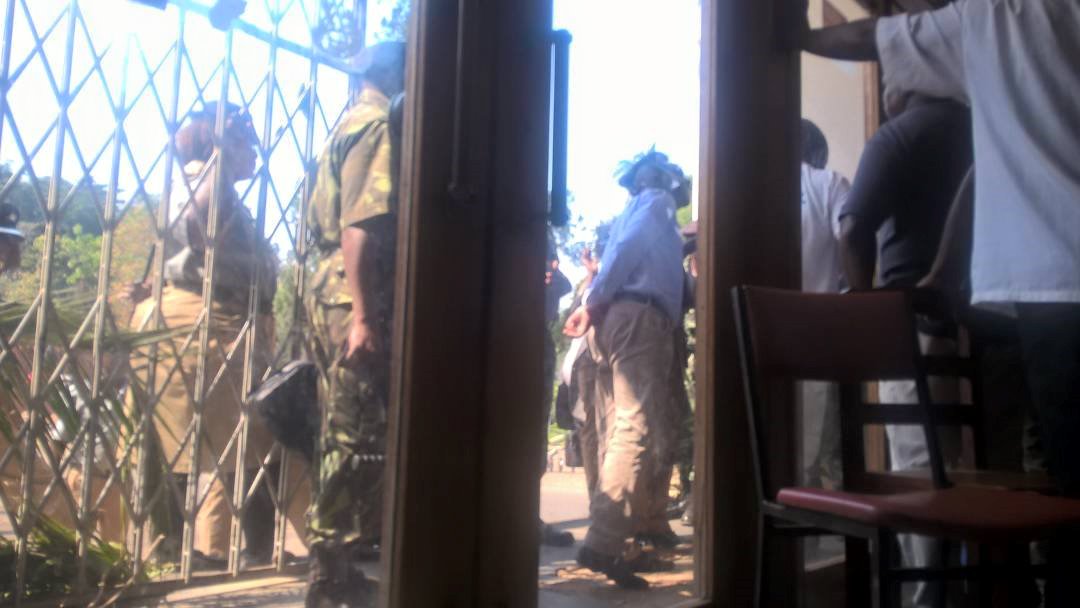 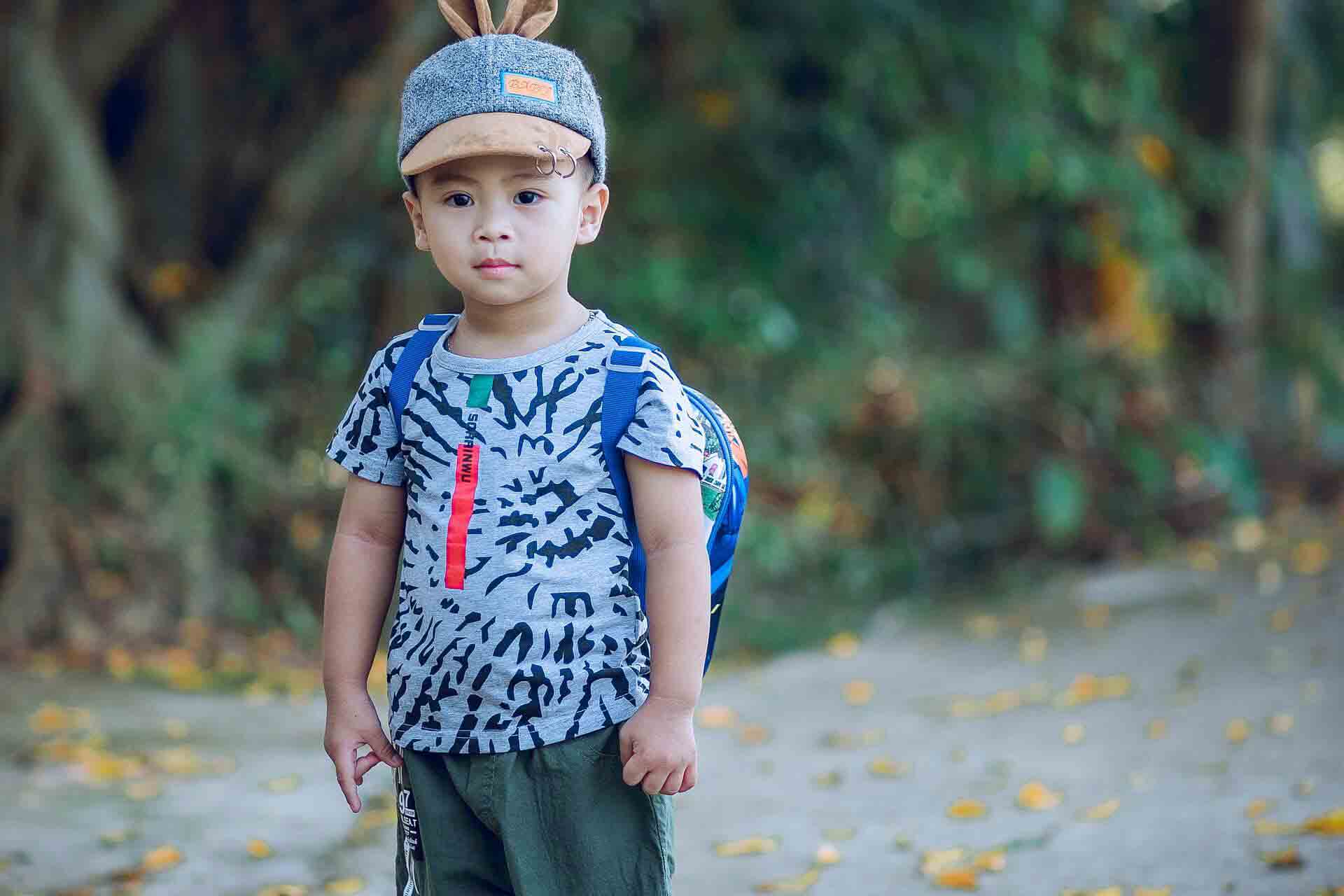