According to Maleka, Simeone Harrison an independent candidate was the winner, but tio their surprise, MEC announced Geoffrey Chiwondo of Democratic Progressive Party (DPP) winner.

ŌĆ£According to the additions we made at the constituency tally centre, it was Mr [Simeon] Harrison [independent candidate] who won with 4,518 votes while Mr [Geoffrey] Chiwondo [for Democratic Progressive Party] got 4,517 votes. All the monitors, who were present, signed for the results and we pasted them on the wall for everyone to see,ŌĆØ he said, adding that he was surprised that Mec declared Chiwondo the winner.

Speaking after the case, HarrisonŌĆÖs lawyer, Wester Kosamu, said: ŌĆ£This is someone who oversaw everything and told us that, in as far as he was concerned, it was Mr Harrison who won the elections but he was surprised that Mec declared someone else the winner.ŌĆØ

Maleka was the petitionerŌĆÖs last witness in the case and Kosamu now remains with one assignment of sending a questionnaire to Mec Chief Elections Officer, Sam Alfandika, on the management of the elections in the constituency.

Originally, Kosamu had sent the questions to Mangochi DC, Reverend Moses Chimphepo, but it turned out that he did not play any significant role in the parliamentary election. 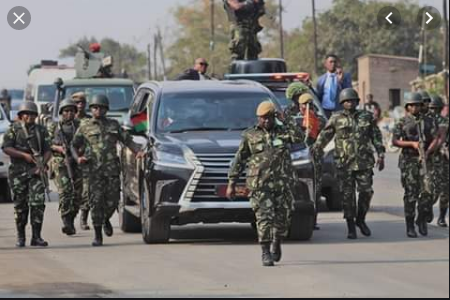 Mutharika Subjected to Mockery over his Long Convoy 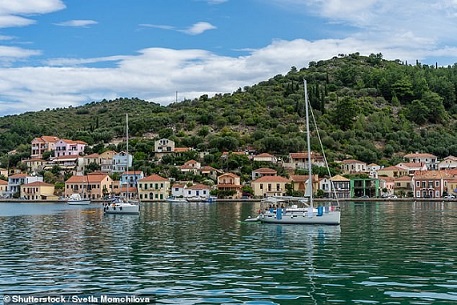 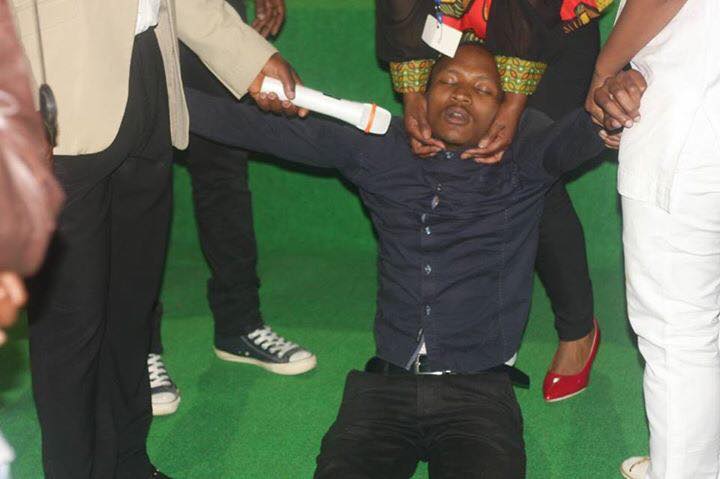