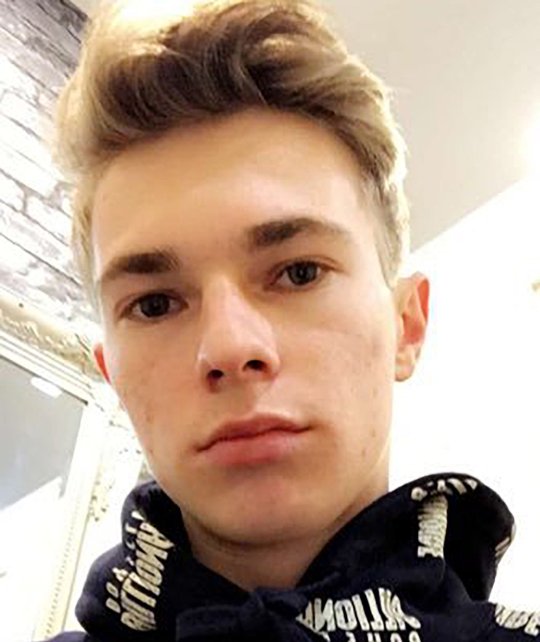 Oscar Blackall has been jailed for beating his girlfriend with a hammer and kicked her out for not giving him her Facebook password.

Further reports indicate that Blackall had also lost his temper when she decided to watch a film by herself in a different room, and deliberately broke her laptop by twisting it.

Blackall’s defence lawyer told the court that the defendant had already served 55 days in custody, claiming there were ‘no serious injuries’ from the attack in Newbury, Berkshire.

But the judge rebutted his statement, saying: ‘It is a quite deliberate sustained assault with a hammer and he finished it with his feet. There was a multiplicity of injuries, how is it anything other than greater harm?’