A 22-year-old man pushed a brand-new BMW into a river because he didn’t like the car he received as a birthday gift. The Times of India reports the man wanted a Jaguar instead. 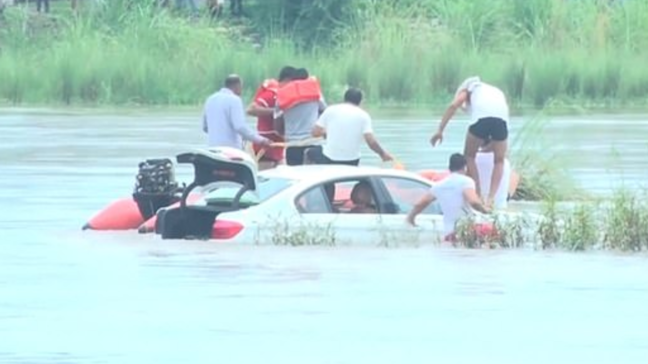 According to the report, an Indian man named Akash was so upset upon being gifted a BMW 3 Series two months ago that he deliberately moved the luxury vehicle into the Western Yamuna Canal.

“Akashi was demanding for a Jaguar car from his father, but when his father failed to buy one, he threw away his BMW in a fit of anger,” a local police official said. “His family had sold the Innova they had received from his in-laws to buy him the BMW.” Police also said the parents claim the man has an undisclosed mental issue. 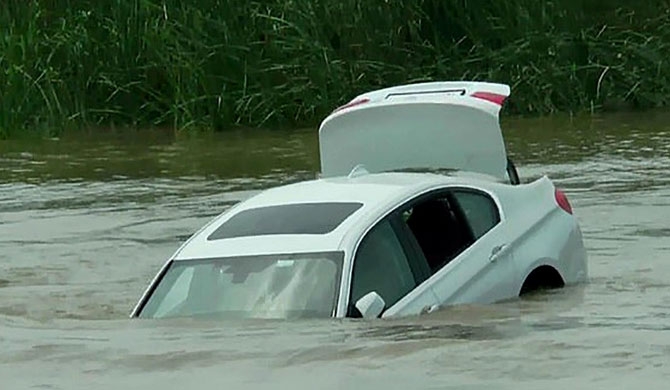 His father, Sanjeev Kumar, defended his son and denied that Akash wanted a Jaguar. The local landowner said his son was allegedly trying to swerve away from an antelope that got in the way in the road, the outlet reported.

Video from the scene shows the ride floating above a pile of tall grass as locals, divers and an earthmover try to pry the submerged car out of the water. Officials don’t plan on making any arrests since no complaints were filed. 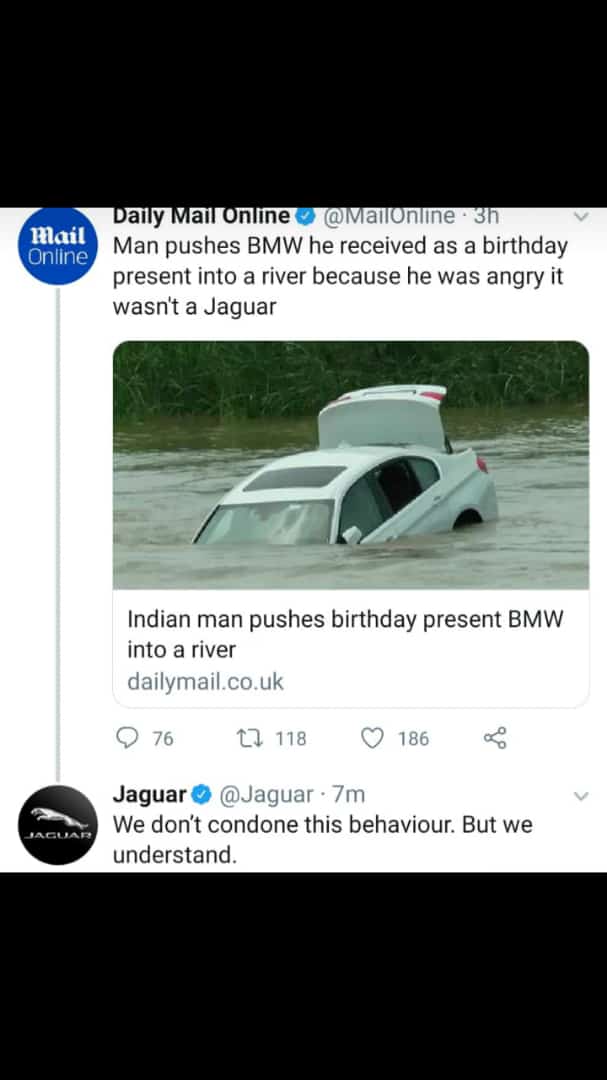 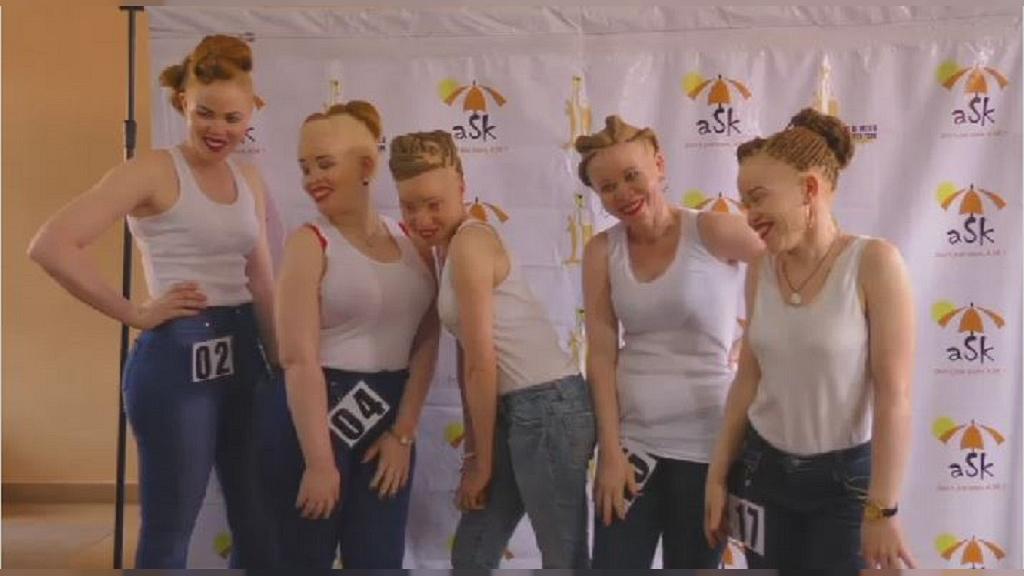 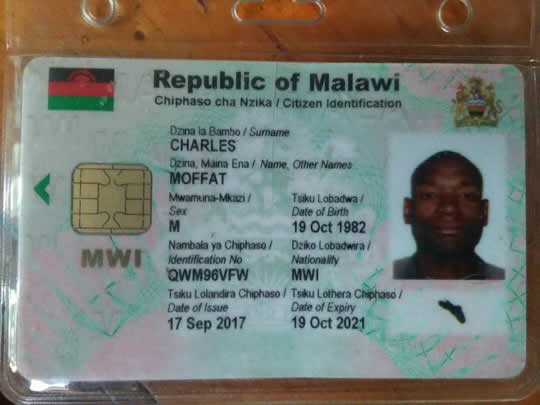