A prominent journalist’s arrest in Tanzania has sparked widespread anger and renewed concerns over press freedom in the country.

Police on Tuesday said investigative journalist Erick Kabendera was detained as part of an inquiry into his Tanzanian citizenship.

“We are holding him (Erick Kabendera) for questioning because authorities are doubting his citizenship. We are communicating with the immigration department for further measures,” Regional police commissioner Lazaro Mambosasa told reporters at a news conference.

He said they had invited the journalist for questioning several times, but he did not show up.

Kabendera was “forcefully removed” from his home on the outskirts of Dar es Salaam capital by plainclothes security men on Monday, according to the Committee to Protect Journalists (CPJ).

CPJ said it was concerned about Kabendera’s safety and his arrest was evidence that journalists were no longer safe in Tanzania.

“The manner in which this journalist was taken, by men claiming to be police, is very ominous and further evidence that the press is not safe in President John Magufuli’s Tanzania,” said Muthoki Mumo, CPJ Sub-Saharan Africa Representative.

Tanzanian government spokesman Hassan Abbas said journalists face no threat in the country, and they are free to do their work unless they breach the law.

“Journalism as a profession in Tanzania enjoys its constitutional and legal guarantees; that’s why we have more than 5,000 media practitioners countrywide; we have more than 220 print media, over 35 TV and over 160 radios. All these perform their duties freely unless there is breach of media accountabilities,”Abbas said.

Abbas said police were only interrogating the journalist to know whether he is a Tanzanian citizen and if he was living legally in the country. It is not known where authorities think he’s from.

“He is under interrogation not for his journalistic work. Under the laws of Tanzania like any other country, the Police has a legal duty to interrogate any person who is accused of committing an offence,” he added.

Many citizens and activists are tweeting with the hashtag #FreeErickKabendera to demand his release from police custody.In a blog post in 2013, Kabendera, who has often condemned Tanzania’s media law, said his 76-year-old mother was questioned by security operatives about her citizenship for 10 hours in an attempt to intimidate him.

He added that his friends and loved ones were also being coerced to disclose information about him.

“In the days that followed my house was burgled five times yet nothing was stolen save important documents I had collected from journalistic sources and my books were torn or stolen,” Kabendera wrote in the post.

Tanzania signed the Media Services Act in 2016 which earned Magufuli great criticism from activists who say the law restricts press freedom in the East African nation.

Individuals who “write or print seditious content” or information that violates the country’s economy, defense among other areas could go to jail for five years under the act.

Two radio stations were temporarily suspended the same year for broadcasting “seditious” content against the government, according to CPJ.

The government also suspended Tanzania’s Citizen newspaper over allegations that it had published fake news. 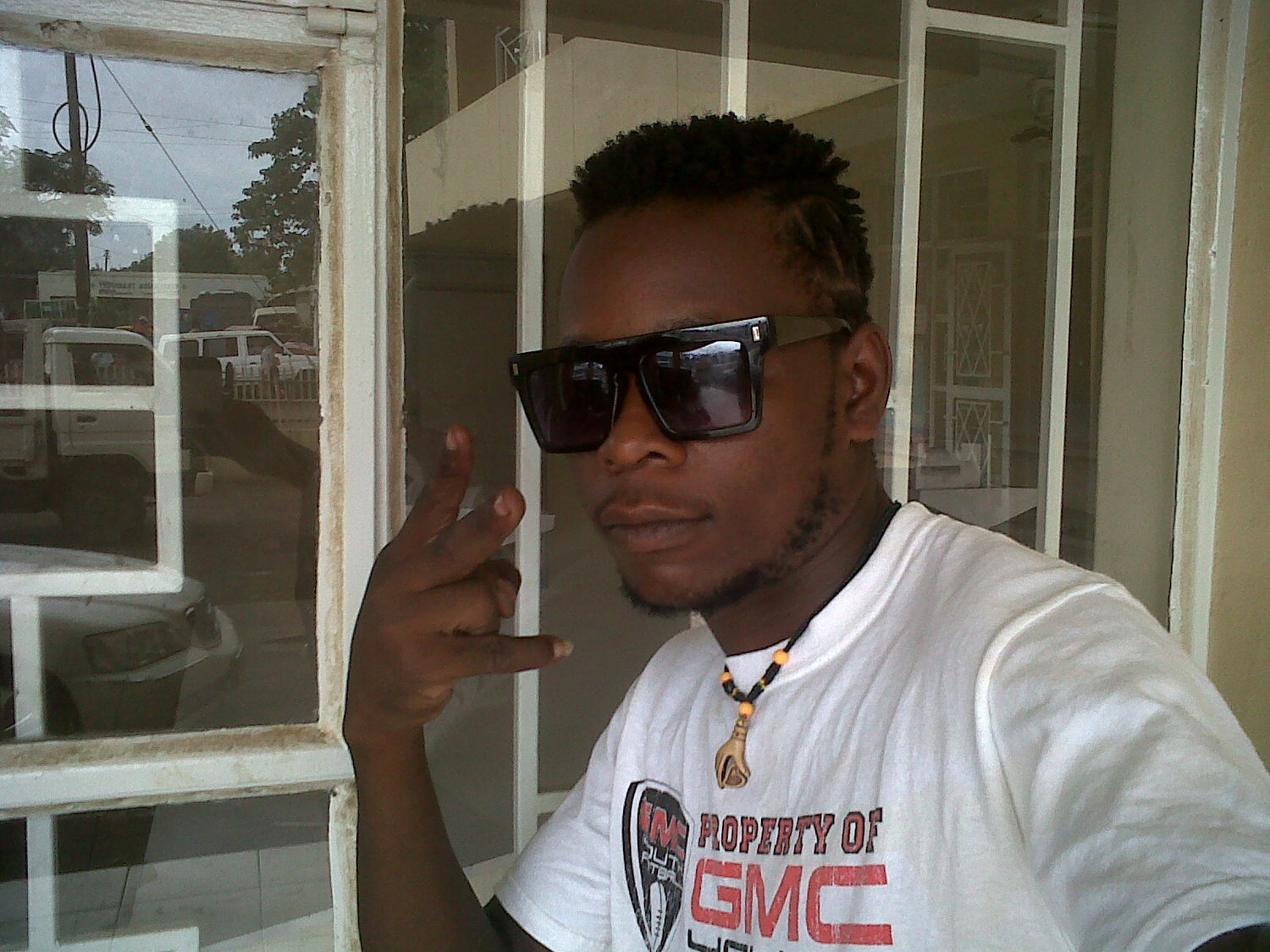 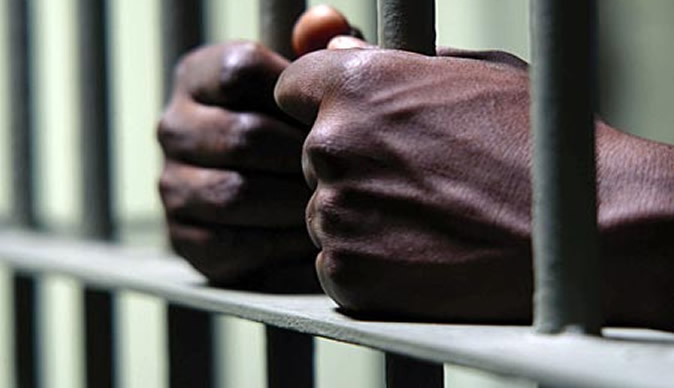 Three in Custody Over Guard`s Murder in Rumphi