This has been communicated through the press statement made available to Faceofmalawi reporter.

in the statement signed by MACRA Director General Gofrey Itaye, Macra has said no media house is allowed to carry any live broadcast of any program until they in compliance of the provision.

“Pursuant to this provision you are prohibited from carrying out any live broadcast until you are in compliance with this provision,” reads part of the statement.

The ban of live broadcast is with an immediate effect.

Aftermath of May 21 elections media houses have been featuring stories ppertaining to the political impasse that is happening in the country, forcing the communications body to take different measures

Firstly, MACRA stopped media houses from airing Phone-in programs, the issue is still in shambles as the MISA-Malawi chapter is still negotiating with MACRA to lift the ban.

As that is not enough, MACRA summoned Zodiak Broadcasting Station (ZBS) to its offices for carrying out live broadcast of the post-election demonstrations. 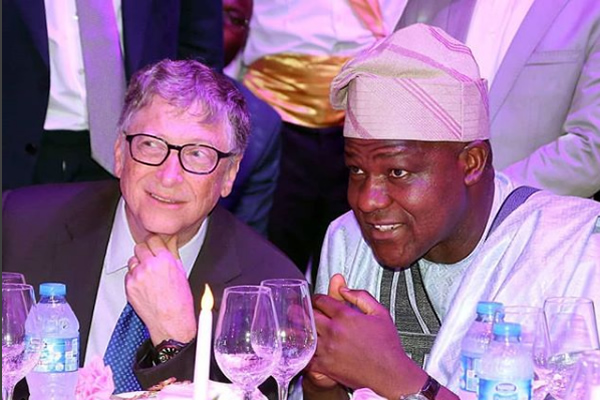 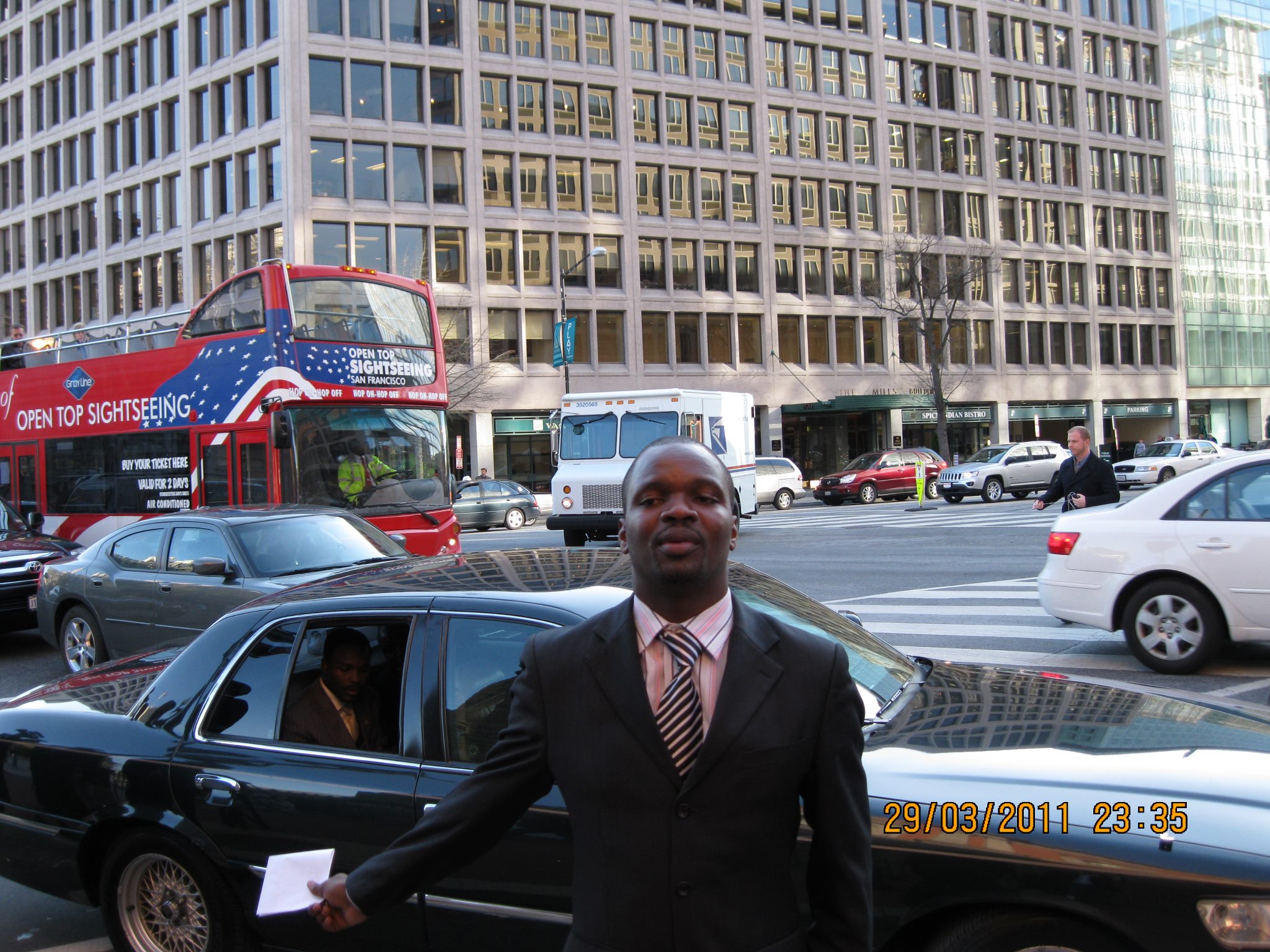