Muslim Youth United, a philanthropy arm of Muslims in Malawi, on Monday donated 273kgs of meat to Queen Elizabeth Central Hospital in Blantyre in celebration of Eid al-Adha to spread some festive cheer to patients.

Eid al-Adha or festival of the sacrifice is the second of two Islamic holidays celebrated worldwide each year. It honours the willingness of Ibrahim to sacrifice his son as an act of obedience to GodŌĆÖs command. The other festival is Eid Ul Fitr which marks the end of the holy month of Ramadhan.

In his remarks executive member Sheriff Mtenje said they decided to assist Queens this time around to celebrate the holiday with those that are ill at the hospital.

ŌĆ£We realised that we also have brothers and sisters who are admitted at the hospital and found it proper to celebrate the Festival of the Sacrifice with them.

Mtenje added that sharing is part of Islamic teachings.

ŌĆ£Islam teaches us to share whatever we have with those in need and when you do that Allah blesses you more,ŌĆØ Mtenje said.

He said the group sourced the meet from various companies and volunteers and plan to make regular visits to the hospital for more donation of this nature.

Mtenje said this after the group was appraised by the QueensŌĆÖ kitchenŌĆÖs Chief in Charge Flora Chikoti and nursing officer Charity Malizani that the hospital needs over 180kgs of meet for a single meal.

ŌĆ£We very much appreciate this donation as you know we cater for a huge number of patients here who need good nourishment for them to recover properly,ŌĆØ Malizani said.

On her part, Chikoti said they do not get regular donors as food stuffs as mostly target at assisting on medicine and its related medical equipment.

ŌĆ£But we have a major donor in the name of Petroda, who assist us with rice, high protein milk and cooking oil every Friday.

ŌĆ£We also have a donor who assist us with Likuni Phala through Rab Processors as a donor. Likuni Phala helps in giving food supplements to patients who are mostly failing to eat hard food,ŌĆØ Chikoti said.

Mtenje said next time they shall engage more volunteers to donate more goat and cow meats as well as other food stuffs such as eggs, milk and Likuni Phala.

He said the Muslim Youth United was formed in 2014 as WhatsApp group as one way of empowering Muslim youths and later the idea to become a philanthropy group was born. 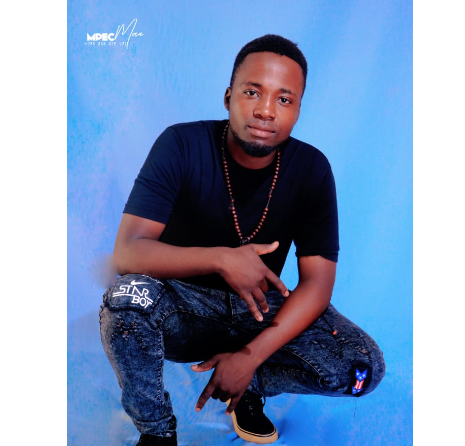 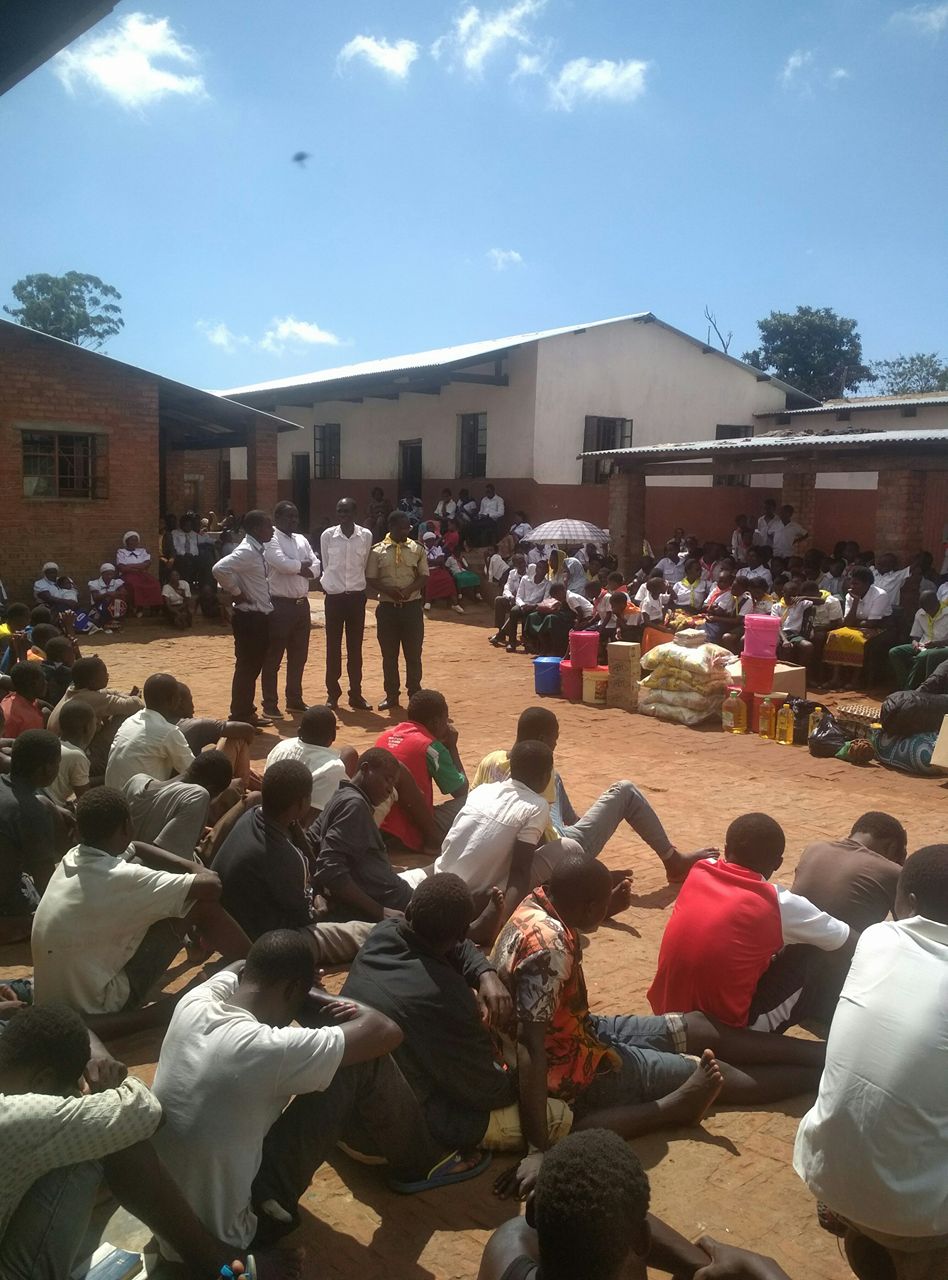 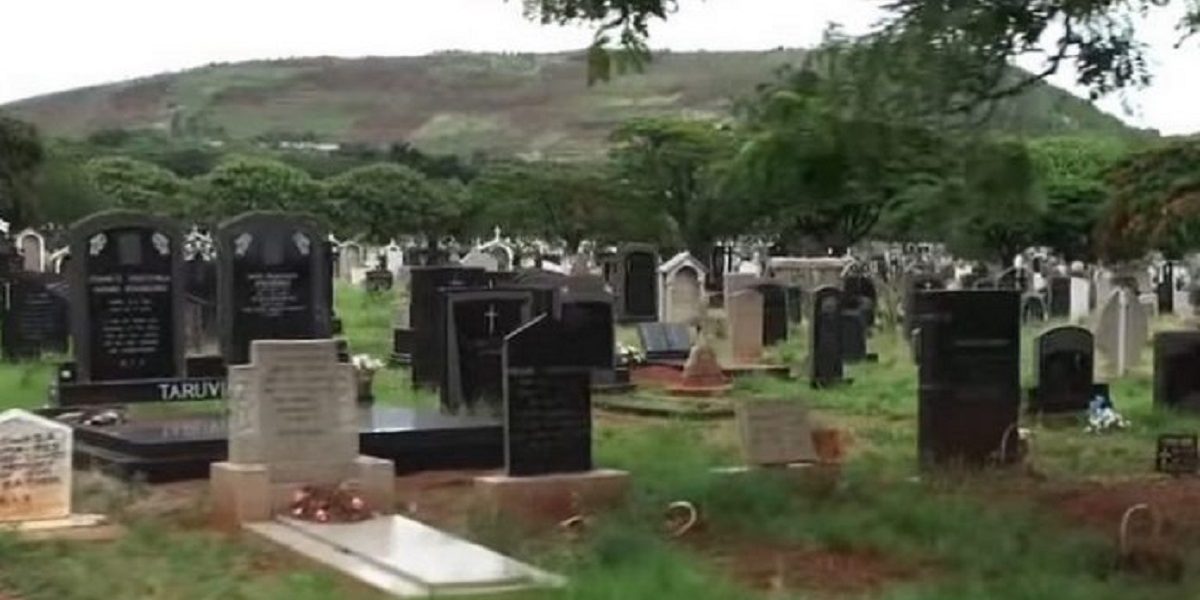