Debate has ensued on the social media over a directive by President Professor Arthur Peter Mutharika ordering the Malawi Police Service (MPS) and the Malawi Defence Force (MDF) soldiers to use excessive force in stopping the planned airports and border districts shutdown set for next week.

Mutharika is on record to have described the planned protests as treasonous.

“Without the borders, there is no Malawi. These people [HRDC, MCP & UTM] are waging war on our country and it’s treasonous. I have no choice but to take necessary measures to protect the borders with all the necessary force,” said Mutharika.

But Mutharika‚Äôs directive has attracted mixed reactions with many criticizing the order.

One of the concerned citizen identified as Abraham Washen wrote: ‚ÄúAs long as am living by the pillars of the Super Hi5 philosophy of Servant Leadership, Uniting Malawi, Prospering Together, Ending Corruption and Rule of Law. My lady my Lords I want to confirm I will not relent. I want to see justice prevailing. The history is being written, you can either join us or watch us.‚Äù

Another concerned citizen identified as Grant Elisha wrote: ‚ÄúMadam Speaker, My fellow Honourable Members of the House, Malawi is a Constitutional Republic and a Civilian state, Therefore Madam Speaker, Its absolutely Madness for Hon Petulo Tippex Muthalika to make such kind of order. And to order MDF to use necessary force to Un armed Malawians, Its a Crime against humanity.‚Äù

Concurring with Elisha‚Äôs remarks, Fletcher Mandala Chiponda wrote: ‚Äú I followed the commissioning of warships with keen interest just because I was curious to hear the position of the president on an going political instability in this country ,but what I have found is that Jane ansah is adamant not to resign because APM is the one telling her not to do so,,,and he is so courageous to bring havock in the country by ordering MDF and MPS to use power on citizens.‚Äù

On his part Madalitso Gravious Winteram wondered as to whether Mutharika cares about the well-fare of Malawians.

‚Äúam wondering; if Mutharika really cares about the boarders as he is claiming (which is very doubtful anyway), why cant he just fire Jane Ansah from her position?‚Äù he wrote.

On the other hand Manuel Funsani wrote: ‚ÄúWhy not solve this political crisis politically? Why not invite HRDC for a face to face meeting? Why not answer petitions by HRDC?
Killing unarmed protesters using lethal military weapons is not only disproportionate, it is also against standard military rules of engagement and the constitution of Malawi.
If you are failing to find a solution to the political turmoil just call for an emergency session of parliament immediately.‚Äù

Meanwhile debate continues on the order by President Mutharika. 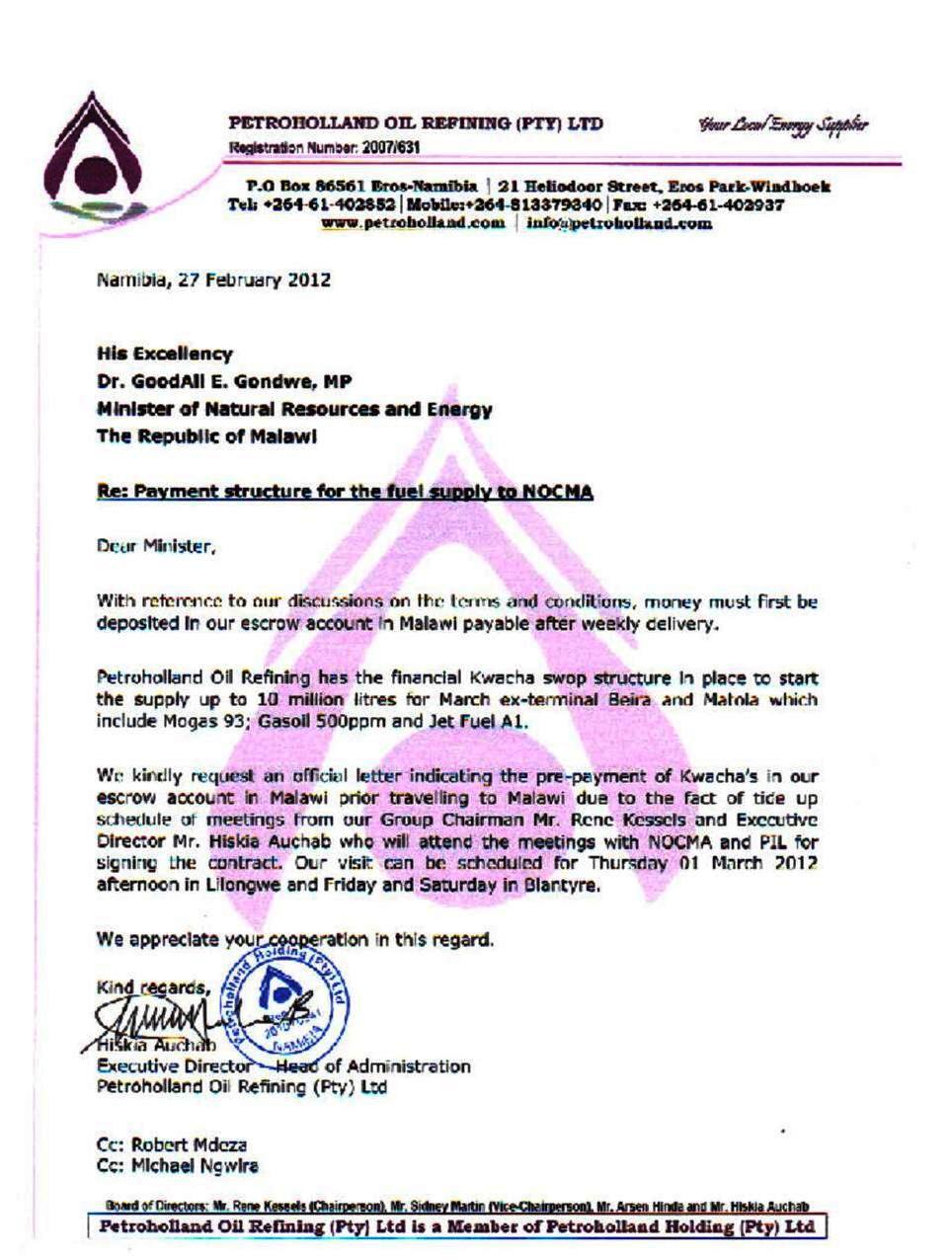 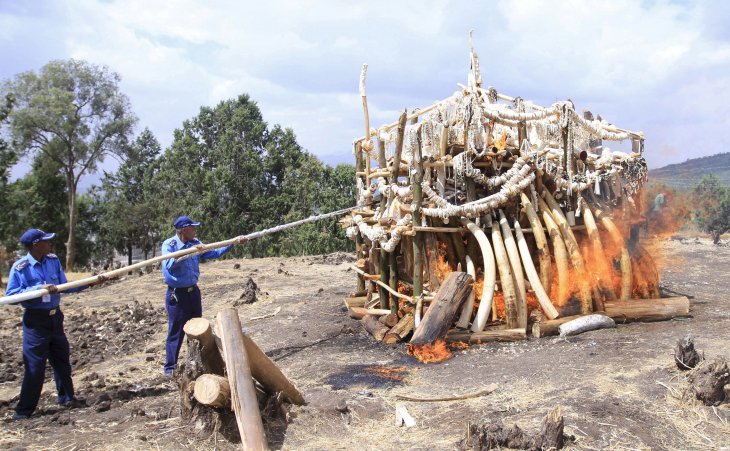