A Kenyan policeman was on Thursday night arrested after being linked to the murder of his colleague at Police Station.

The 24-year-old officer was killed in his house at police living quarters, Nairobi News reports.

Reports say he was found lying in a pool of blood while clutching his AK47 rifle which was loaded with 29 rounds of ammunition.

Police are yet to unravel the motive of the murder.

The policeman suspected to have committed the murder has been identified and arrested.

He was found with bloodstained boots.

In May, a Kenya Navy officer shot his colleague and later turned the gun on himself at the Kenya Navy Mtongwe Base, Likoni.

It was reported he snatched a G3 riffle from his victim and shot him three times, killing him on the spot, before turning the rifle on himself. 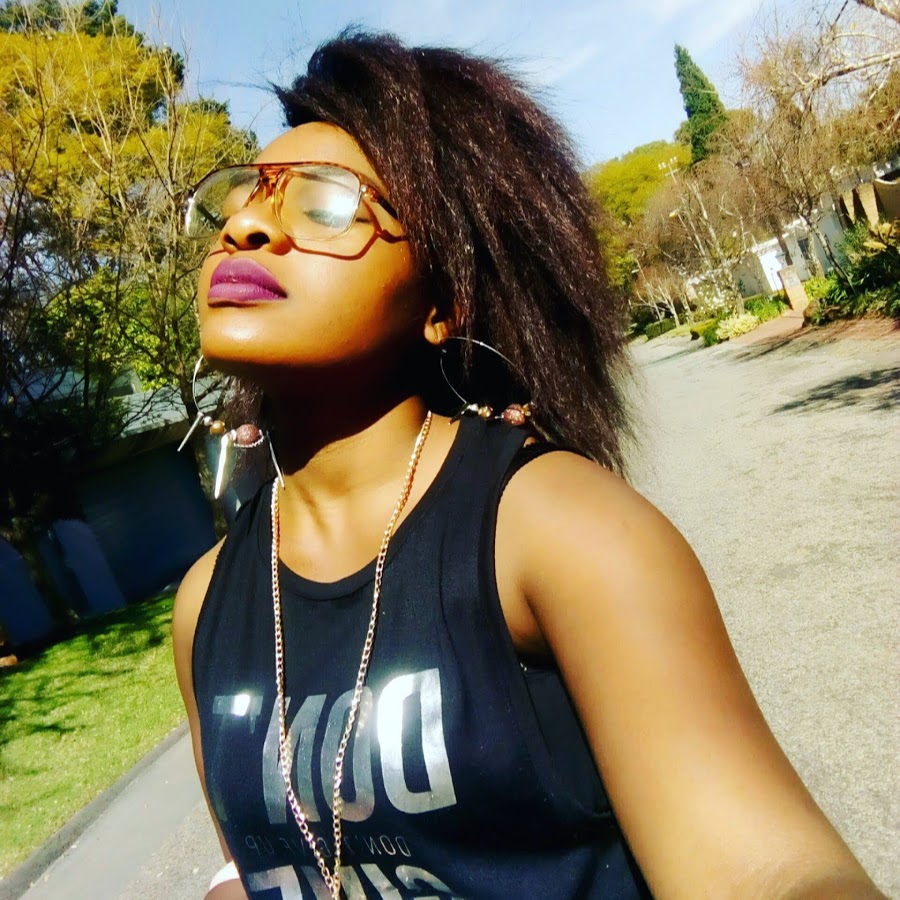 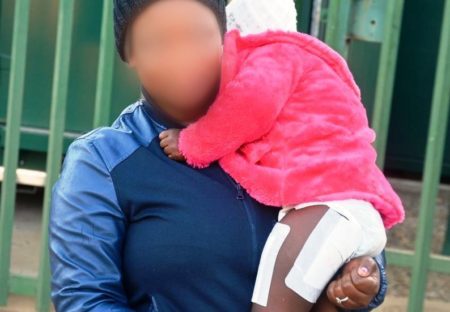