SOUTH AFRICA – Nasty C took to social media to warn his fans of an imposter, who goes by the name Nasty B and looks exactly like him. 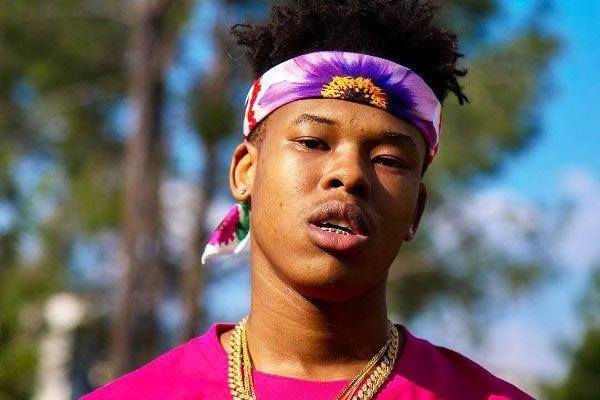 Nasty B was spotted at a nightclub in Johannesburg, chatting up women ‚Äì Nasty C quickly warned his fans not to be tricked by this imposter. 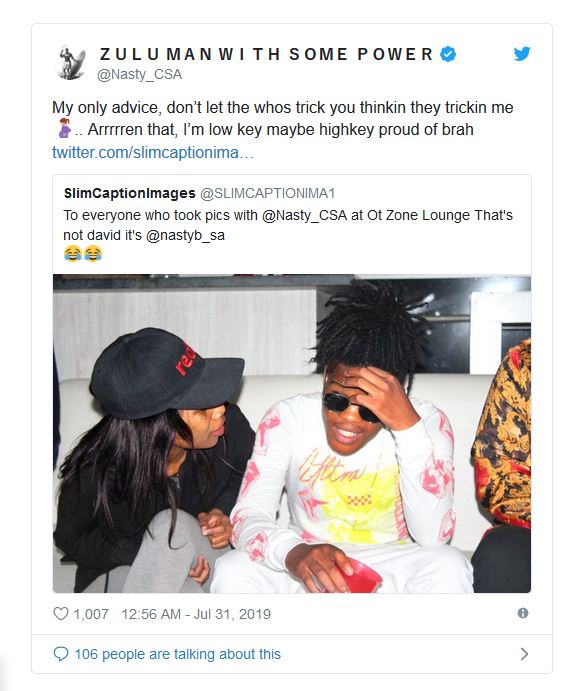 It is a known fact that when you are a big celebrity, you are bound to have people who impersonate you. Whether it‚Äôs for fraudulent gain or fame, it‚Äôs still wrong. Mzansi singer, Nasty C, is the latest celebrity who has learned of someone posing as him for a while now. Nasty C‚Äôs imposter calls himself Nasty B. The strangest thing is that they do look alike and even dress the same.

According to SA Hip Hop magazine, the imposter was spotted chattering up women at one of the nightclubs in Johannesburg called Ot Zone Lounge. The girls in the club didn‚Äôt waste time meeting up with whom they thought was Nasty C. Images were shared on social media, alerting the real Hell Naw hitmaker.

Nasty C took to Twitter to advise his fans not to be tricked by this imposter and that he is lowkey, meaning that there is no way that he [Nasty C] would have been seen in that position. 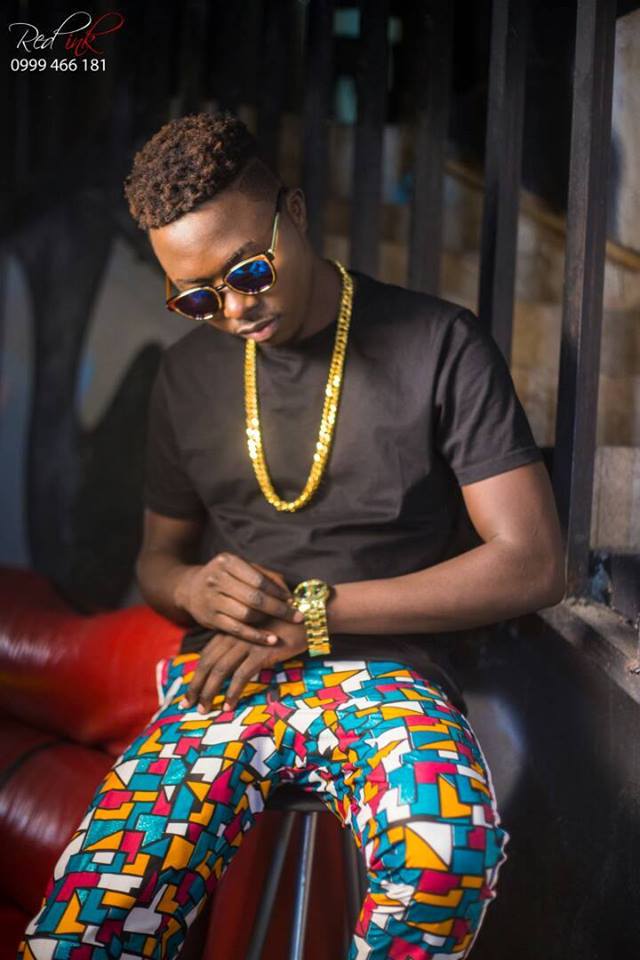 Stich Fray to Promote Upcoming Artists in the Country 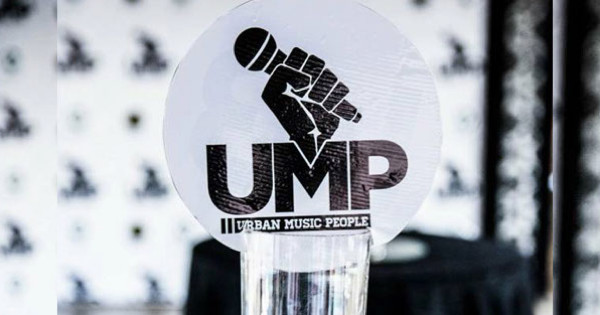