Supreme Court of Appeal has granted Attorney General an injunction restraining Human Right Defenders Coalition (HRDC) from holding demonstrations for the next 14 days in the country.

Registrar of the High Court and Supreme Court of Appeal, Agnes Patemba confirmed of the development on Tuesday night.

This comes barely hours after the High Court in Lilongwe had granted an order for permission to commence judicial review proceedings and an interlocutory injunction against a decision by Minister of Information, Mark Bottoman, Minister of Homeland Security Nicholas Dausi and the Inspector General of Police to ban the demonstrations.

Lawyer Khumbo Soko representing HRDC on the High Court case confirmed the development saying this means that there can never be demonstrations on Wednesday based on the order of the superior court.

Soko explained that there were two file processes in the court; in the other case, the Attorney General went to the court to apply for an order to ban the demonstrations and the High Court rejected that plea, he then made an appeal to the case, and the decision of Justice Lovemore Chikopa was based on that proceeding.

ŌĆ£The high court proceeding (judicial review proceeding) which commenced today was independent of the Supreme court process and was challenging the decision that was made yesterday (August 26), but then because the Supreme Court is the highest court in the land, we would think that if it has said that there should be a moratorium on demonstrations, the order that the High Court issued earlier has been overtaken by that order and there cannot be demonstrations until that period elapses or is revised,ŌĆØ said Soko. 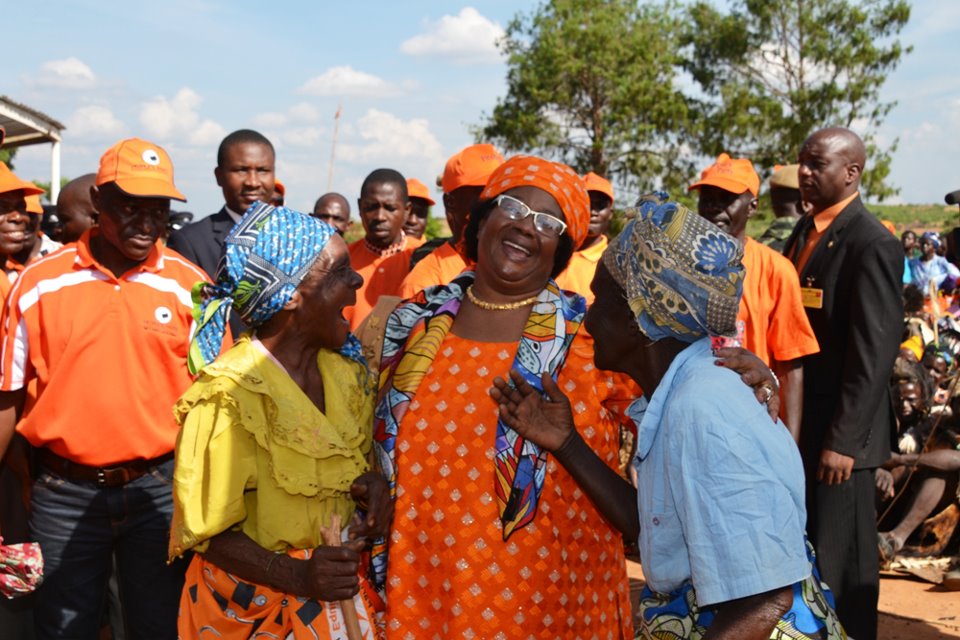 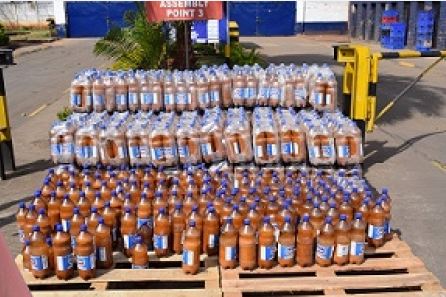