ZAMBIA – A 19 year-old woman of Misisi Compound in Zambia has told the Lusaka Magistrates’ Court that she went back to the house of a man she had sex with and got his television set because he did not pay for her. 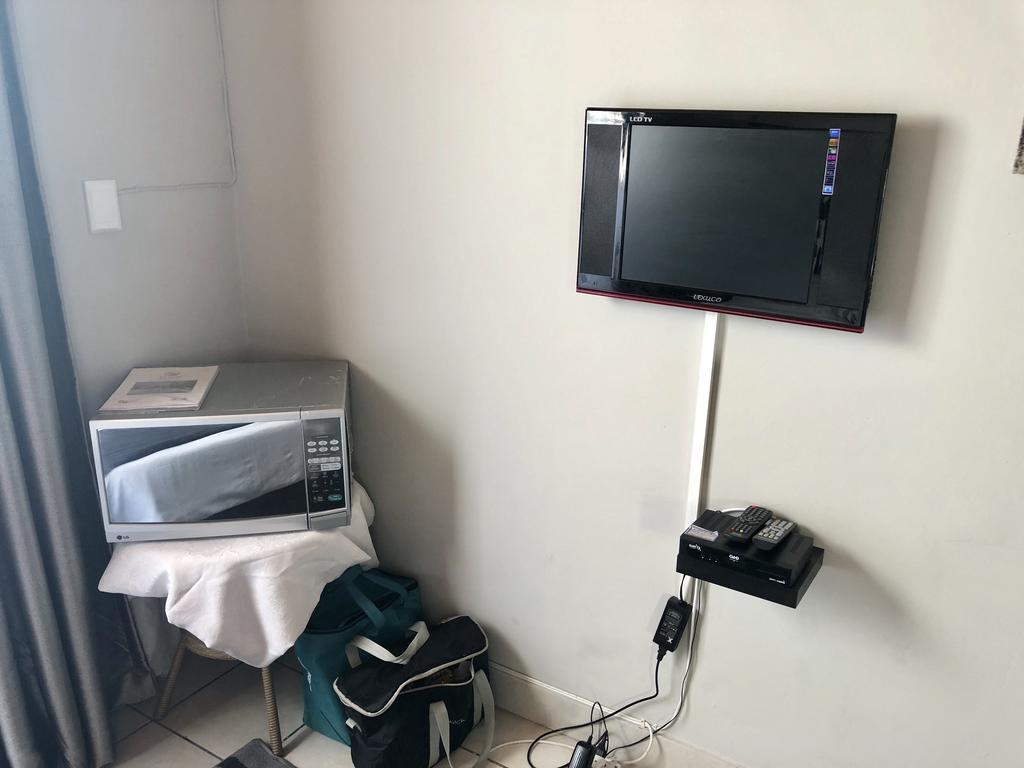 According to Kalemba at court, Bupe Kasonde also pleaded guilty to a charge of escaping lawful custody.

She was charged with house breaking and escaping from lawful custody.

It is alleged that on July 20, 2019 Kasonde with intent to steal, broke and entered into the house of William Chirwa and stole a Concord plasma Television set valued at K3,200.

It is also alleged that on July 21, 2019 kasonde escaped from lawful custody at Embassy police in chawama.

Kasonde explained that she met Chirwa at a bar and he booked her for her services but after having sex with her he refused to pay her, forcing her to breaking into his house whilst he was away and got his television set.

Kasonde said she asked constable Malupenga, if she could use the convenience room at cosmopolitan mall and when he permitted her she decided to run away. 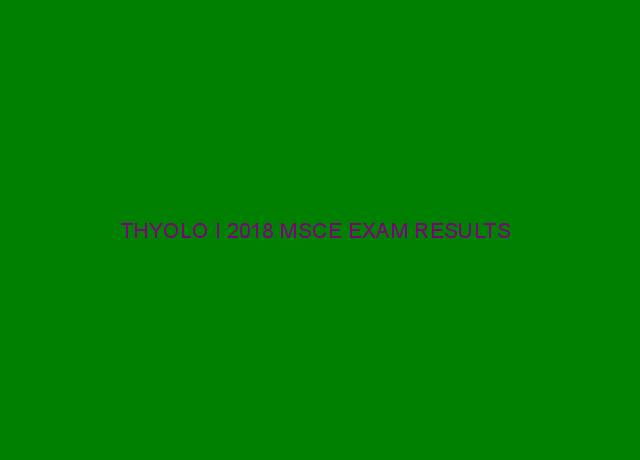 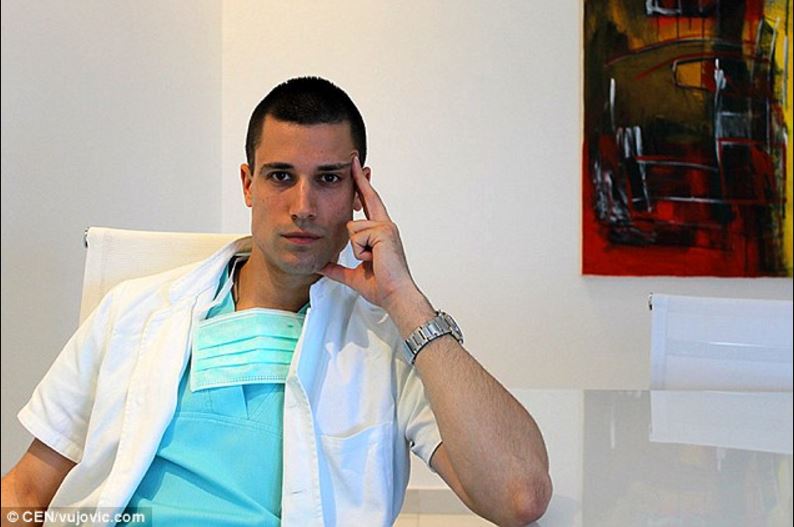 TIPS: 6 WAYS YOU CAN KEEP YOUR RELATIONSHIP WORKING