Two brothers in Zambia have died after drowning in Zambezi River while posing for pictures, Chronicle reports.

Nkazimulo Nkomo (24) allegedly slipped from a rock while carrying his younger brother Thando (13) on his back and the two fell into the fast flowing river before being swept.

Nkazimulo‚Äôs body was retrieved yesterday afternoon while his younger brother‚Äôs was retrieved on Monday by rafting guides from Shearwater and Shockwave Adventures following the drowning last Friday.

In a telephone interview with The Chronicle, the siblings‚Äô father, Mr Headman Nkomo, said his sons went to the river for a photo shoot in the company of a friend who had visited from Dete.

Mr Nkomo, who was also part of the search team, said the family was still trying to come to terms with the sad incident.

‚ÄúThey went to the gorges to view the river. While still there they met some whites who were taking pictures and also decided to have a photo shoot. Thando asked his elder brother to carry him on his back for a photo shoot,‚Äù said Mr Nkomo.

He said Nkazimulo initially refused to carry his younger brother on his back, but later agreed. The two siblings then drowned in full view of their friend who was the photographer.

After the incident, the friend phoned the deceased‚Äôs mother who alerted other family members.

‚ÄúThey fell into the water and were swept down towards the rapid. The friend last saw them as they approached Rapid 19,‚Äù said a distraught Mr Nkomo.

In an interview before the bodies were found, Mr Skinner Ndlovu, representing RAZ guides, vowed to continue searching for the bodies until they were found, which they did. 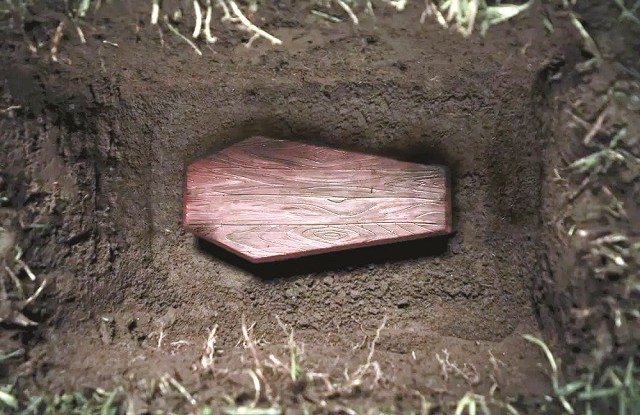 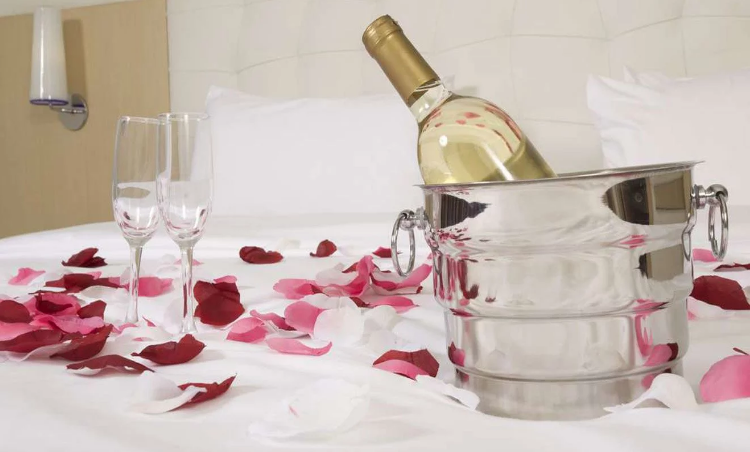