The national carrier, Air Tanzania, has suspended its flights to Johannesburg citing ongoing attacks on foreign nationals as a risk to its passengers. 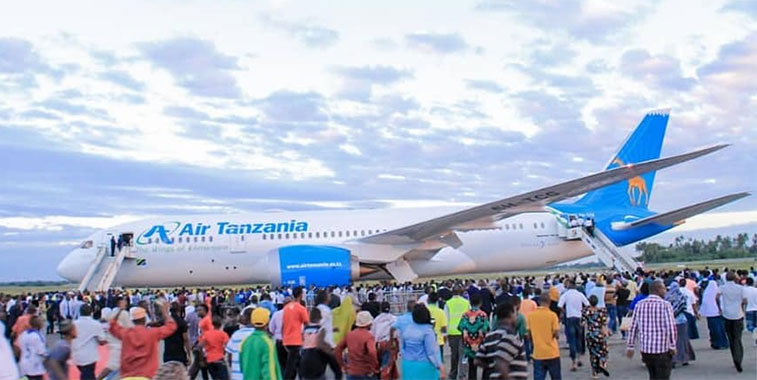 “You are aware that there is ongoing violence in South Africa whereby the youth have taken laws in their hands,” Tanzania’s transport minister Isack Kamwelwe told journalists in Dar es Salaam.

“Due to that, we have decided not to transport passengers to the destination where their lives will be in jeopardy.”

Reports show that seven people have been killed during a week of anti-immigrant violence in South Africa. 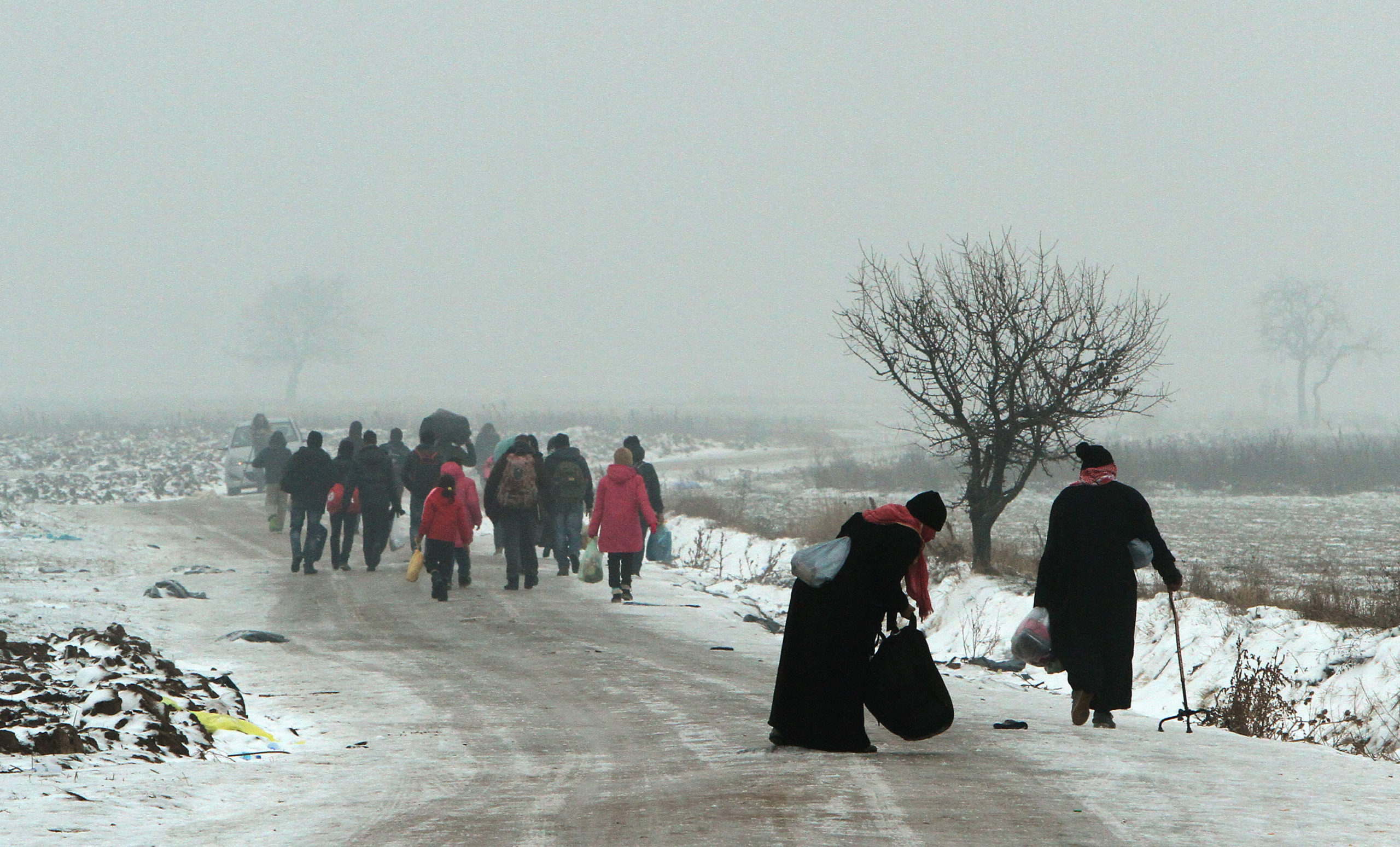