ZAMBIA -Zambians have been shell-shocked by news from the Zambia National Commercial Bank (ZANACO) that one of its female employees has been suspended for allegedly sleeping with over 200 different men. 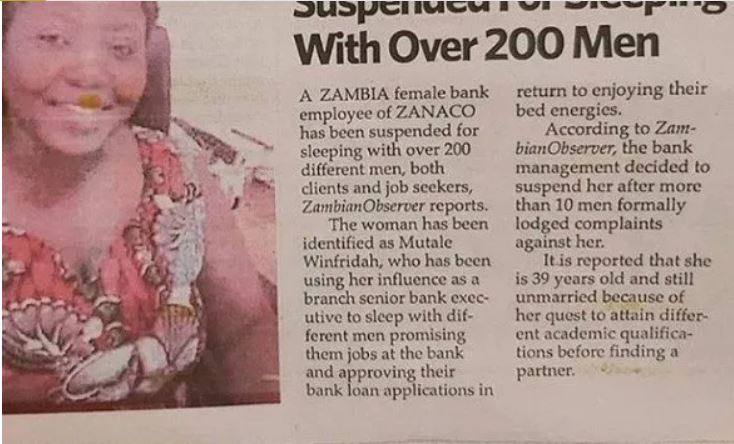 The men are reported to be both clients and job seekers, most of whom she lured into bed after promising them jobs at the bank, reports Zambian Observer. 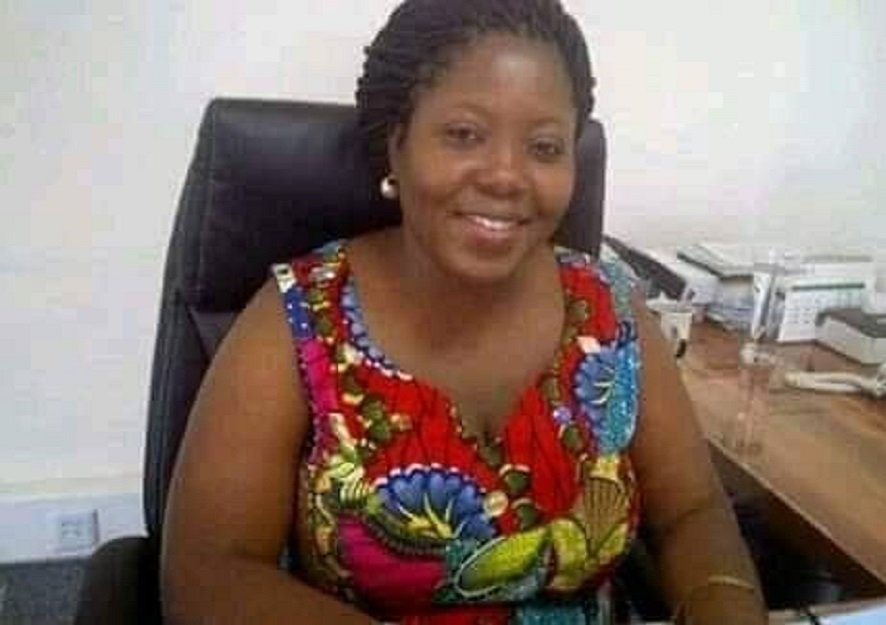 The 39-year-old woman is reported to have been using her influence as Senior Bank Executive at the Bankâ€™s Kitwe branch to lure the men into bed, with several promises of giving them jobs.

She also lured them into bed with the promise of approving their bank loan applications.

The Zambian Observer reports that after 10 men formally lodged complaints against her, stating her sexual advances towards them, the management of the bank decided to officially suspend her.

It is, however, unclear what further sanctions the bank intends to take concerning her.

Winfridah is unmarried, Â adding that her quest to attain different academic qualifications before finding a partner has been her reason for staying single till now. 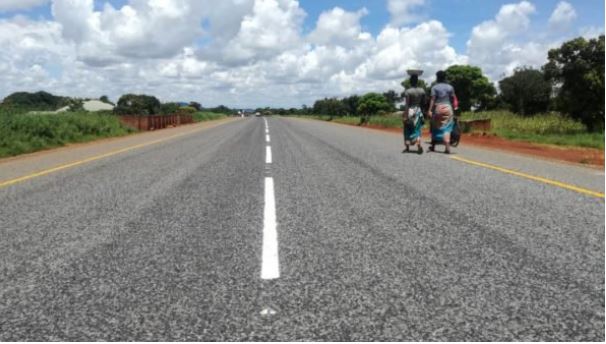 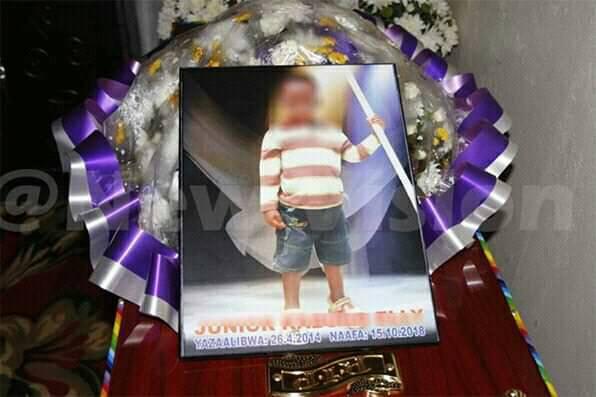