The development comes barely three days after the first petitioner, Saulos Chilima of UTM, who wants to have the presidential results nullified, dropped 34 witnesses from the case, after presenting only four, including Chilima himself.

Titus Mvalo, one of Chakwera‚Äôs lawyers, disclosed this in an interview with the press on Saturday.

Mvalo said they decided to drop Mutharika upon assessment of the evidence they have, and they now remain with 19 witnesses and would decide along the way if all of them would testify.

Lawyer for President Mutharika , Frank Mbeta said it was not going to be possible, anyway, for the second petitioner, Chakwera, to force the President to appear before the court.

‚ÄúIf they insisted, we were going to argue against it and the court was going to look at whether you can force a party to testify. How do you ask a respondent to give evidence for their case?

‚ÄúThey made an allegation, petitioned the court and the logic is simple; he who alleges, must prove it. It was as well as asking the one accused to go to court and hung himself, it doesn‚Äôt work that way,‚Äù Mbeta said.

Meanwhile the case is scheduled to resume tomorrow Tuesday with cross examination of Dr. Lazarus Chakwera. 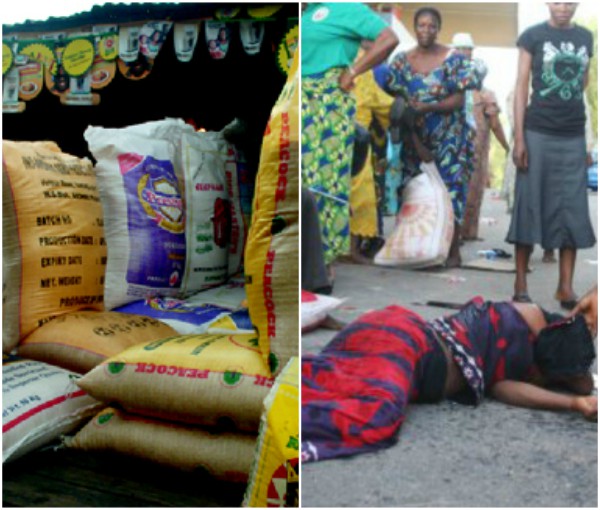 Nigerian Man Exchanges a Boy for 3 Bags of Rice 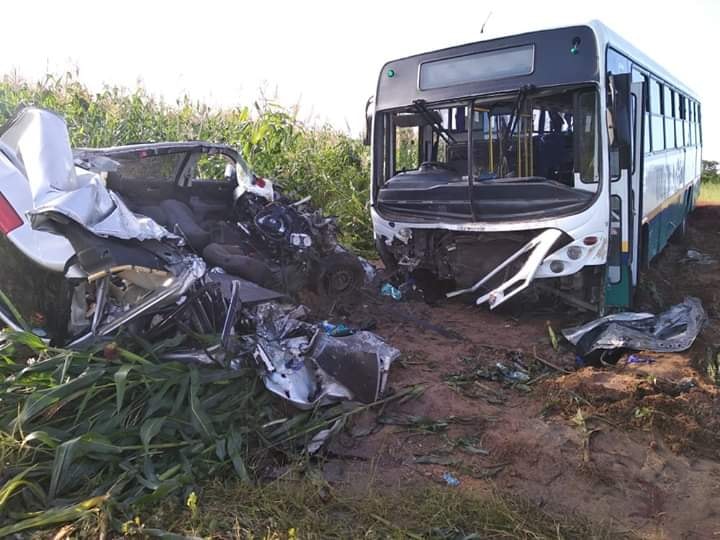 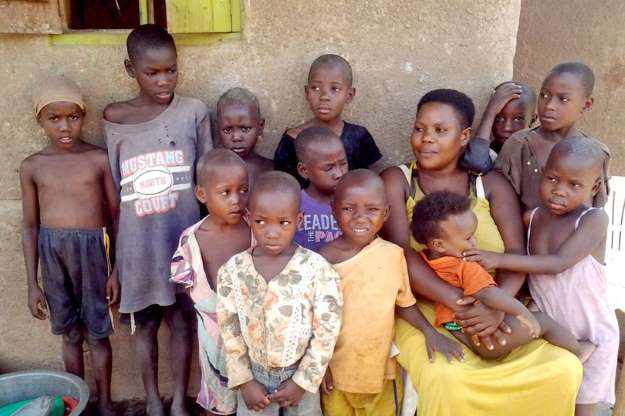