Both ACB and DPP have confirmed the development.

Esau and CDH were being accused of failure to conduct due diligence on Zameer Karim of Pioneer Investments.

Esau and CDH are said to have been involved in Karim‚Äôs scandal where he is said to have misappropriated K466 million which is contrary to section 287 of the penal code.

However, the DPP has written ACB, ahead of a court appearance that was slated for September 19 2019, refusing to grant consent to prosecute Esau and CDHIB. The DPP has not yet provided a reason.

But Ministry of Justice and Constitutional Affairs senior state advocate, who is also the spokesperson for DPP, Pirirani Masanjala, said in a written response to a questionnaire that the DPP will give the reasons for denying ACB the consent to the Legal Affairs Committee (LAC) of Parliament.

He said: ‚ÄúSection 42 of the Corrupt Practices Act gives the DPP 30 days within which to provide a report to the Legal Affairs Committee in every situation where consent is denied. The DPP is in the process of complying with that requirement and considers it appropriate that reasons for the decision be made available to the LAC first.‚Äù

However, Masanjala said the DPP gave directions under Section 76 (2) of the CPA that Karim, Botomani and Kachingwe‚Äôs cases should proceed.

‚ÄúThat case and the one in issue in law may be prosecuted separately. It is, therefore, in the in interest of justice and equally appropriate to proceed with that other case,‚Äù he said.

ACB director Reyneck Matemba confirmed in a telephone interview that the DPP wrote the bureau a brief note refusing to grant the anti-graft body consent to prosecute Esau and CDH Investment Bank. 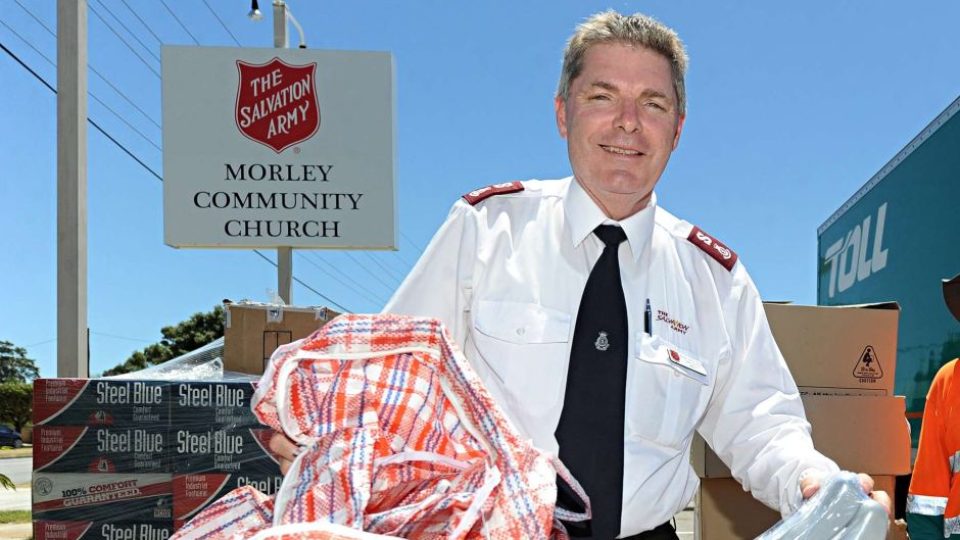 Salvation Army Preacher dies after being assaulted in Malawi 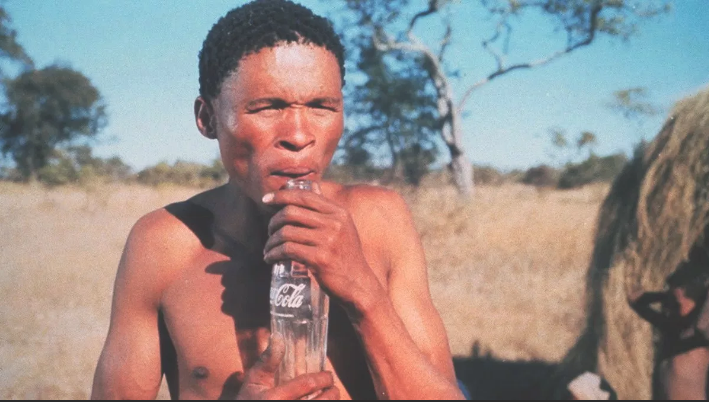 See How “The God’s Must Be Crazy Star” Died, The Truth You Never Know