The Malawi Defence Force (MDF) has confirmed that some of its soldiers were attacked and injured by protesters who were holding a vigil at Karonga round about.

According to the organizers of Anti-Ansah demonstrations, Human Rights Defenders Coalition (HRDC) Karonga was obliged to continue with vigils despite calling off demonstrations in major cities.

Nundwe has therefore warned protesters against provoking soldiers when they come to maintain security in the country.

āThe constitution in section 160 gives the MDF the mandate to provide expertise towards the maintenance of law and order over and above the other roles of defending the sovereignty of the country and the protection of its citizens against armed insurrection. The MDF has acted as a backup in showing up where security where police officers were overstretched,āsaid Nundwe.

The protesters have always cheered the soldiers and heralded soldiers as heroes whenever they appeared at volatile scenes.

Meanwhile, HRDC has also cautioned the protesters not to provoke the Army.

HRDC has been organizing demonstrations across the country in a quest to force Malawi Electoral Commission (MEC) chairwoman Jane Ansah and all MEC official to step down for allegedly mismanage May 21 tripartite elections. 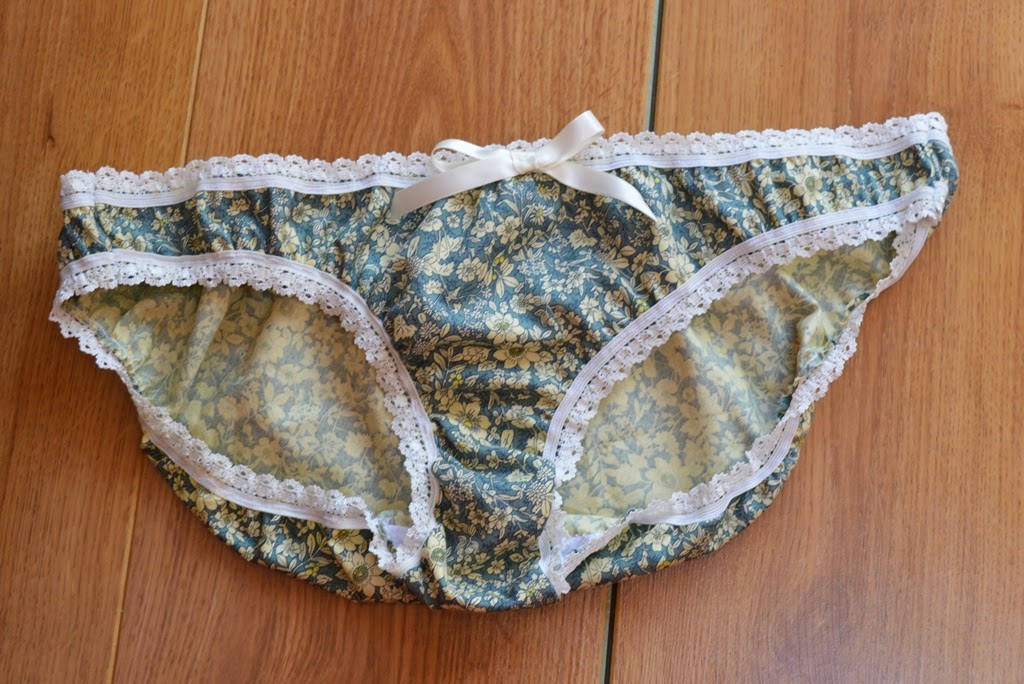 Man Kills Himself After Wife Found Knickers in His Pocket 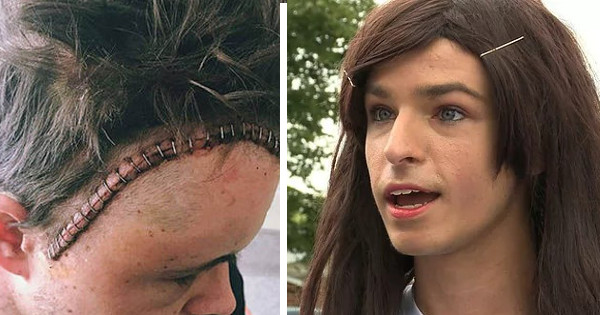