ZAMBIA – 30 day fasting programme has claimed life of a Solwezi pastor ten days days before its completion when he suddenly died. 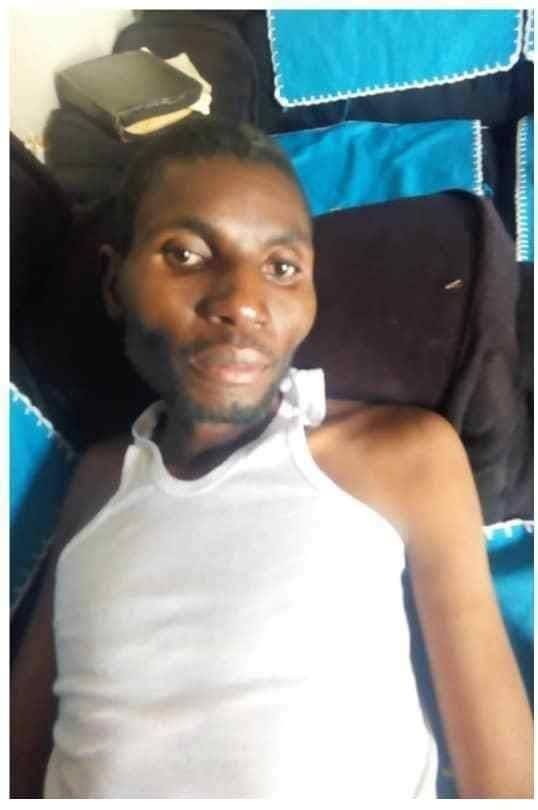 Pastor Brighton Samajomba, 37 of ŌĆ£Heaven Is My HomeŌĆØ of Kazomba Township of Solwezi was reportedly found dead by his wife in the early hours of his 20th day of his 30-day fasting programme of standing in the gap for his family and church members.

The death of Pastor Samajomba was confirmed by his brother Reagan Samajomba in Zambia on September 4, 2019.

However his brother said Pastor Samajomba who led a lifestyle of taking on many days of prayer and fasting programmes, started his fasting on the his yearly August 8th with a view to pray for his family and church members who he wanted to remain be united.

Mr Samajomba said that Pastor Samanjomba took on many other yearly 90 days fasting programmes during which he only had a single meal in the evening each August.

ŌĆ£I would say he died in the early hours, because my sister and his wife were there and took turns to check on him, and then it was time for my in law to check on him, she was with him according to her till mid night, Then she decided to rest, when she woke up, they had a tendency of sharing dreams with each other as partners. So she dreamt of something and wanted to tell the husband. But as she tried to shake him up, he was not responding and so he was rushed to the hospital where he was pronounced dead on arrival.ŌĆ£ Mr Samajomba added