FISP program has come under fire from a cross section of the society arguing that the program does not give desired returns anymore.

According to the report we have, the FISP program was introduced in 2005 farming season with an aim of enhancing food self-sufficiency by increasing small holder farmers‚Äô access to use of improved agricultural input but cases of irregularities have made the society to loose trust in it.

‚ÄúCases of irregularities such as the poor selection process of the beneficiaries, delays in the arrival of the inputs and alleged corrupt tendencies in the way some contracts of suppliers have been awarded are reported,‚Äù reads part of the report.

Ministry of Agriculture has disclosed it will introduce reforms this year in the administration of the farm input subsidy program expected to help improve implementation of the programs.

Agriculture Minister Kondwani Nankhumwa disclosed this when he visited the offices and the main warehouse for the small holder farmers fertliser revolving fund of Malawi in Blantyre.

Nankhumwa said they are working hard to bring in reforms that will improve the administration of FISP.

‚ÄúIam working day and night to make sure we bring in some other reforms and changes in as far as FISP issues are concerned. I will be talking much on the same when we will be launching our 2020 FISP program,‚Äù said Nankhumwa.

In his remarks the chief executive officer for SFFRFM Andy Kalinde said as one of the contracted suppliers of FISP they were ready for this year‚Äôs program.

‚ÄúWe are ready, in fact currently as I speak we have already received around 20,000 tons of fertilizers for the program but there is more fertilizers coming so we are ready as an organization,‚Äù said Kalinde,

Those that are against the continuation of the FISP program say it has failed to transform beneficiaries from being food insecure while the government argues that the program is key to food sufficiency more especially among the rural poor. 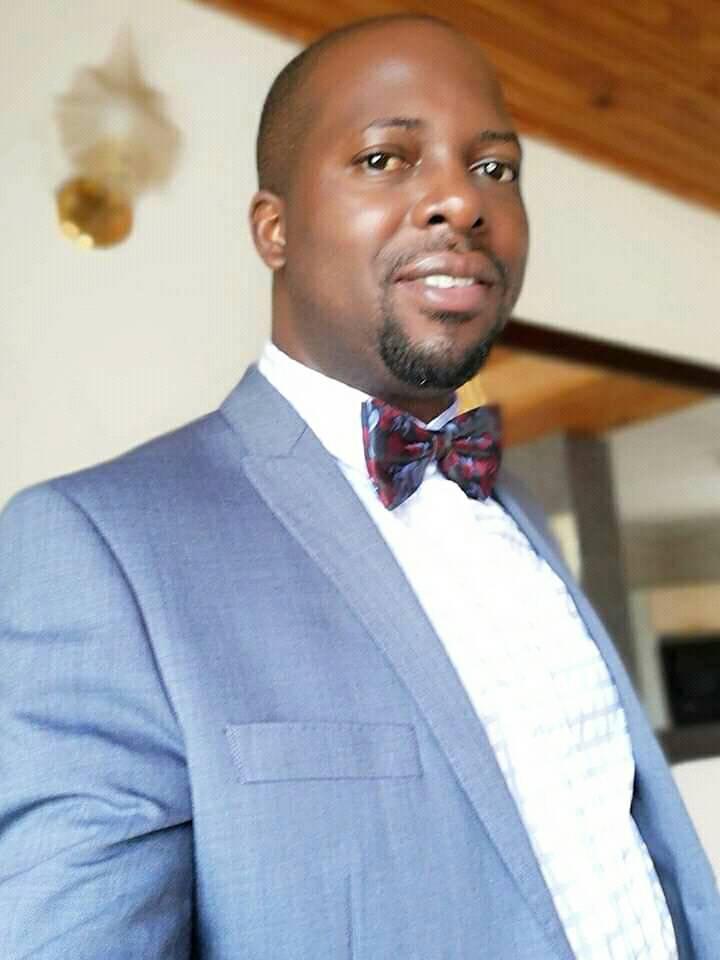 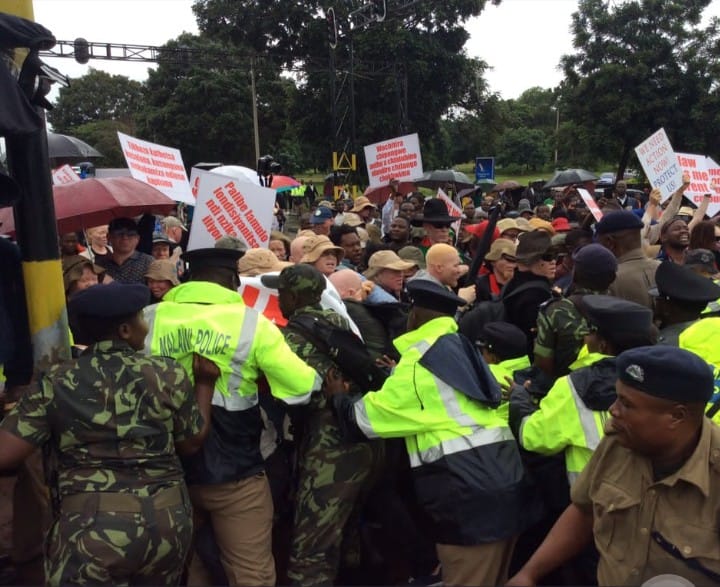