A Harvard University student has sued Ugandan President Yoweri Museveni for blocking him on Twitter.

In his lawsuit filed before the High Court in the capital Kampala, Mr Seguya states that he is a Ugandan citizen pursuing a MasterŌĆÖs degree in International Relations.

He says that the President and the two officials use their Twitter accounts as public forums to disseminate information about activities of their state-mandated functions and to get feedback from citizens, and therefore blocking him is ŌĆ£illegal, improper and irrationalŌĆØ.

Mr Seguya says that as a citizen living abroad, he is only able to access information relating to his countryŌĆÖs governance and to communicate to the respective officers through social media.

ŌĆ£Before being blocked, I used the same Twitter social media platform handles to communicate my views, dismays and suggestions to the respective officers,ŌĆØ Mr Seguya states.

He said after being blocked, he was now unable to follow and see tweets on the respective accounts and therefore ŌĆ£not capable of contacting, replying, liking, tagging, retweeting and knowing the public information thereon or commenting on the same.ŌĆØ

He asserts that the blocking of his Twitter handle, @HillaryTaylorVI, from accessing the respective three handles on July 20, July 30 and August 8, was done without giving him notice.

Mr Seguya is now seeking an order to be unblocked, and is also seeking general damages for the inconvenience caused.

The student appointed his lawyer Male Mabirizi to represent him as he is not in the country. 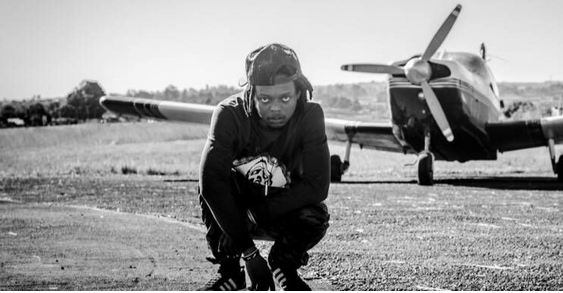 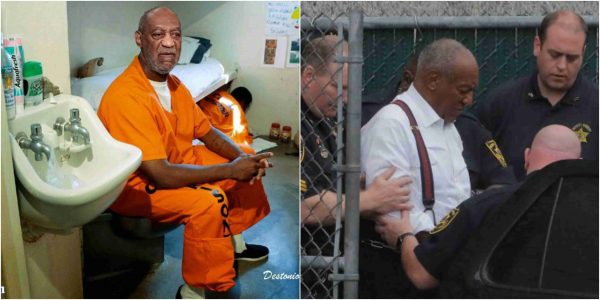 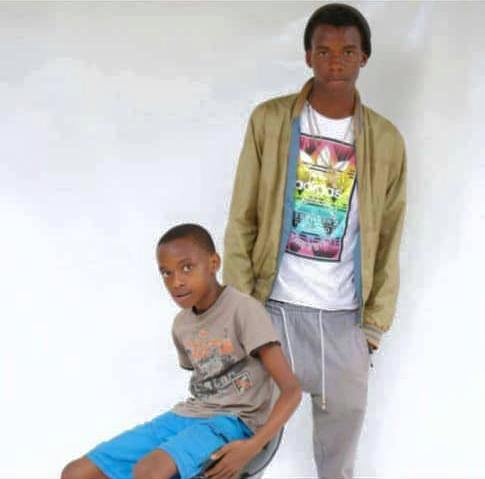