Police in Dedza have arrested a 20-year-old man for killing his 8-year-old brother by twisting his neck.

The suspect has been identified by police as Godwin Golden and the deceased as Yoswa Pulirani.

According to reports, on Saturday afternoon the deceased got his brother’s bicycle and started riding it around the village.

By coincidence, his elder brother met him and he wasn’t happy after seeing his young brother on his bike. He then grabbed him and twisted his neck to death then dumped the body in the toilet.

After realising that the child was not returning home with the bike till late, family members started searching around village on Saturday night but to avail.

Later on, family members were shocked to discover the body of the missing child lying dead in the toilet.

The suspect was then beaten by angry people before being arrested.

The deceased and the suspect both hails from Kachere village T/A Kanyimbi Dedza.

The culprit is expected to appear before Court soon 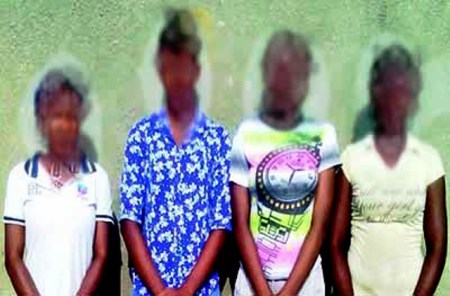 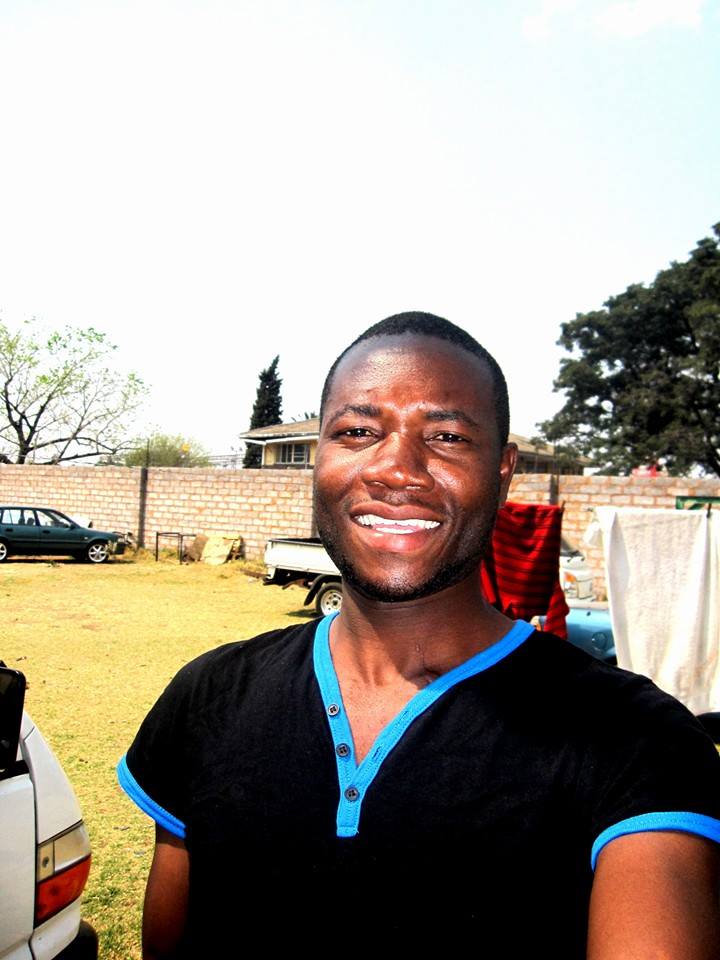