A South African man has died after he was allegedly attacked by dogs in the Eastern Cape.

The police spokesman Van Rensburg explained: ŌĆ£The members noticed the deceased had multiple bite wounds on his face. The circumstances surrounding the incident remain unclear. However, police followed up on information on someone who was washing dogs not too far from the crime scene.ŌĆØ

Three pit bulls were found and removed from the nearby premises.

Meanwhile, an investigation is still under way. 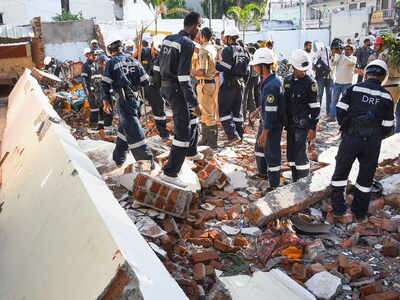 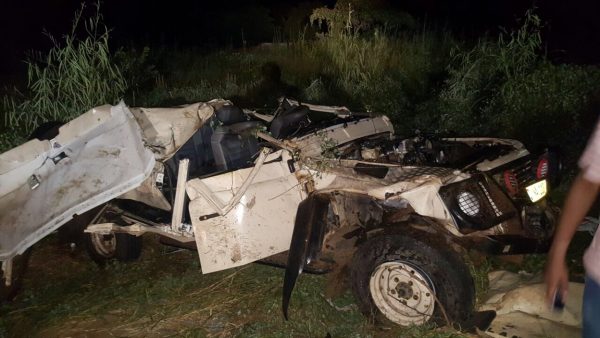