Minister of Homeland Security Nicholas Dausi was yesterday condemned for failing to approach the issue of violence happened in Blantyre during Anti-Ansah protest in a serious way.

The remarks were made by Malawi Congress Party (MCP) Member of Parliament who is also the party‚Äôs Deputy Whip, Khumbize Kandodo Chiponda.

According to Chiponda, she was sudden with how events tuned out.

‚ÄúIt is unfortunate that the Minister [of Homeland Security Nicholas Dausi] is approaching this issue in a casual way,‚Äù she said.

Tempers flared in the house as the opposition legislators pressed Dausi to provide answers in the House.

In his response, Dausi said: ‚ÄúI think by tomorrow, we are going to present a statement on the same.‚Äù

This did not go down well with the opposition legislators and later Deputy Speaker of Parliament, Madalitso Kazombo, requested Dausi to rephrase his statement.

Dausi then told the House that he would present the statement today on the violence. 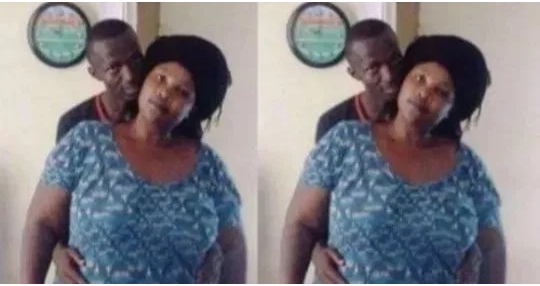