The body of Robert Mugabe has arrived back in Zimbabwe after a private flight from Singapore, where he died last week aged 95.

Mr Mugabe was Zimbabwe’s first leader after the country became independent in 1980. He held on to power for almost four decades before being ousted in a coup in 2017.

He will be buried on Sunday after a state funeral on Saturday.

However, his final resting place remains in doubt. 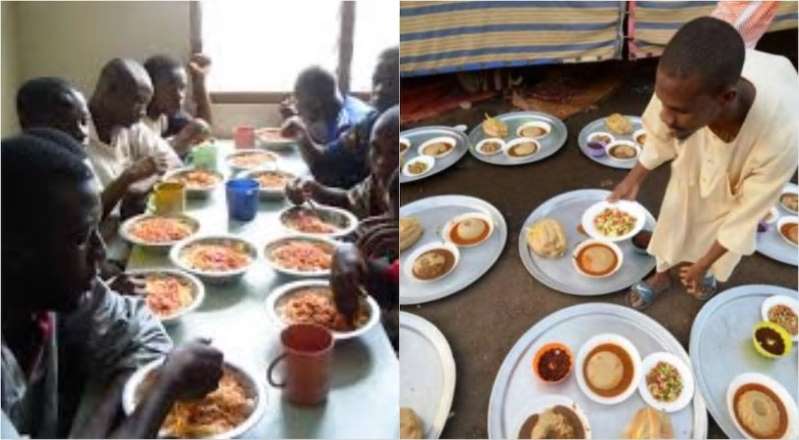 80 people arrested for eating during Holy month of Ramadan 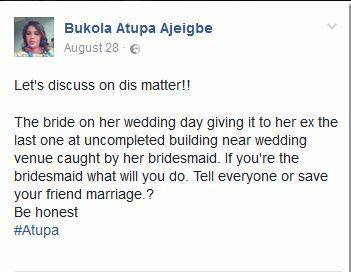 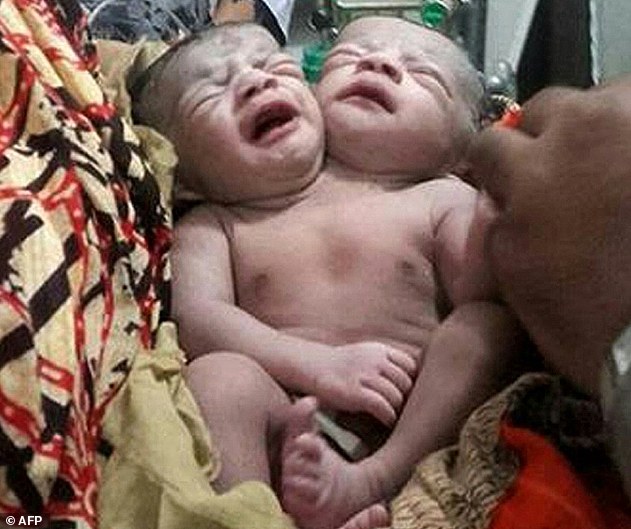