The remains of former head of state of Zimbabwe Robert Mugabe has arrived in the Zimbabwe where is expected to be buried on Sunday.

Leaders from different countries including Malawi have confirmed their attendance to the State Funeral of the fallen hero.

Deputy Chief Secretary of the Office of Vice president and Cabinet in Zimbabwe George Charamba confirmed.

Below is the list of the confirmed guests to attend the ceremony.

Mugabe who was overthrown from Power by the countries security agencies after ruling for at least three decades.

Court Sentences Man to 7 Years in Prison for Attempted Robbery 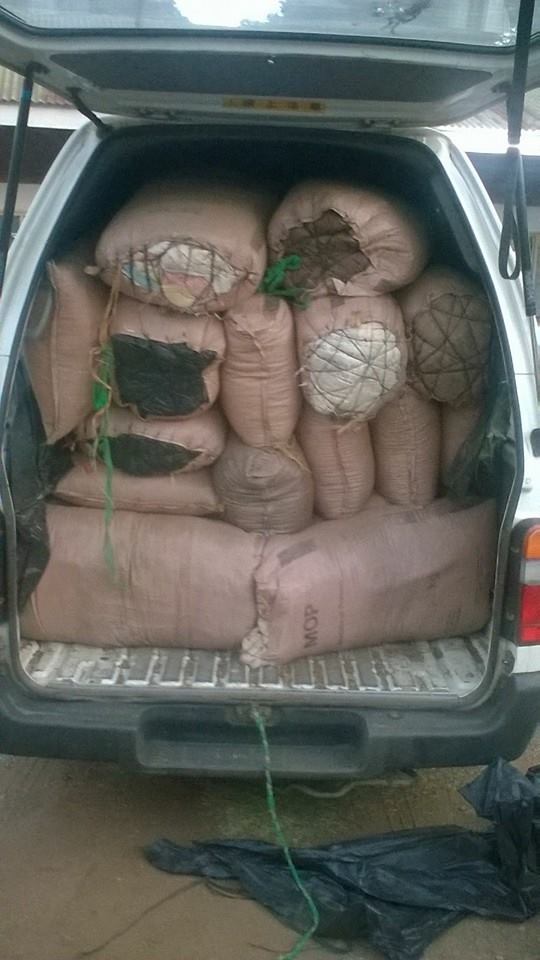 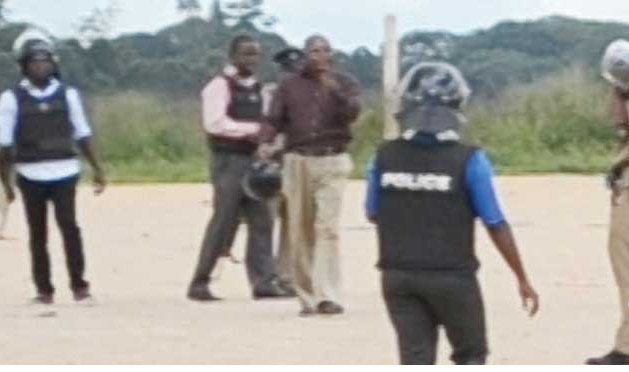 Makhetha Primary School student collapses after being slapped by the headmaster