Long before Judy Waweru delivered her baby girl, unbeknownst to her, the infant had already been sold.

The Sh35,000 (over K200, 000) price had been set by her own mother, who tenderly cared for her while she was pregnant, an act Judy said she mistook for love.

When she went into labour on August 3 this year, her mother, Eunice Shimuli, was by her side.

“She offered to take me to Kenmed Clinic in Kawangware where I gave birth to a beautiful baby girl weighing 3.1 kilos,” she told police.

Judy had no idea Shimuli had registered her under another name, believed to be that of the child-buyer.

Shimuli was said to be coordinating with hospital attendant Gertrude Mutende and another woman, Joyce Musundi, who were to deliver the baby to the buyer in Umoja Estate.

Shimuli, Musundi and Mutende were arrested while the buyer went into hiding with the bought and paid-for baby. Police are searching for them. The motive was not disclosed.

They were arraigned on Thursday before chief magistrate Joyce Gandani in the Kibera law courts and charged with child trafficking.

The three denied the charges and each was granted A bond with a surety.

At the hospital, Judy said she informed Mutende that she had no money to pay the bill but was informed the bill would be taken care of.

Grandmother Shimuli asked Mutende to allow her daughter to be discharged while her baby remained because she needed medical care. That way, the bill wouldn’t accrue.

Judy said that tired, in pain and fully trusting her mother, she agreed to leave her newborn at the hospital. She and her mother went home together.

ŌĆ£My mother said Musundi would bring her after a few hours. So she took me home to our house in Kangemi, but went out almost immediately leaving me asleep,ŌĆØ she told the police.

According to police investigation documents, Musundi arrived at the hospital a few minutes after the mother and daughter had left and cleared the bill written under the buyer’s name. She then left with JudyŌĆÖs daughter.

Musundi was later joined by Shimuli and together they left from Marakwet Lane in Kawangware and went to a petrol station in Kangemi.

According to police, it was at the petrol station where they met the suspected buyer who took them in a Honda towards Waiyaki way.

The three headed to Umoja where the deal was completed and Sh35,000 given in exchange for the infant.

Judy said she suspected that something sinister when her mother returned home together with Musundi ŌĆö but without the baby.

ŌĆ£I sent a text message to the sister of my husband asking her to inform him that things were not right as the child was missing,ŌĆØ she said.

JudyŌĆÖs sister-in-law passed the message and the reported the matter to the police, who started investigating.

Hearing of the case will begin on December 9. 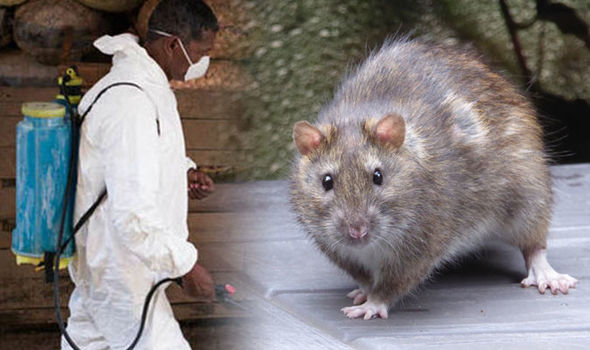 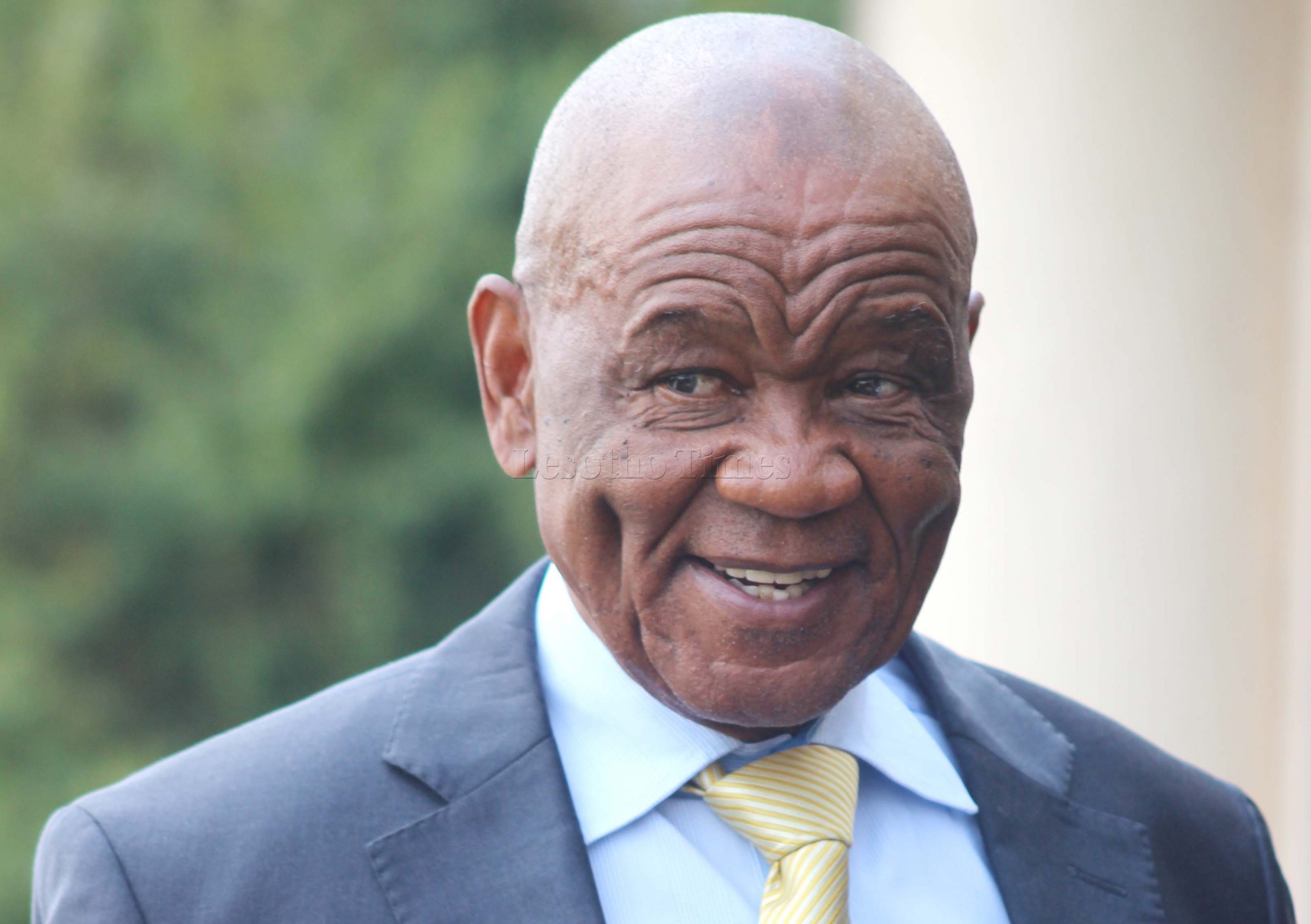