Former President of Zimbabwe, Comrade Robert Mugabe to be buried this weekend at his home village not at Heroes Acre as announced earlier.

The communication on the burial ceremony and site of the ex leader has been made through a press statement seen by Faceofmalawi reporter.

According to the statement signed by N. Mangwana secretary for information, publicity and broadcasting services, government is cooperating with the Mugabe family in their position.

“The family of former president R. G. Mugabe has expressed it’s desire to proceed with his burial in Zvimba,” reads part of the statement.

Government has also assured the general public that it will render all the necessary support to give the former president a fitting burial as led by the family.

Mugabe died of cancer at the age of 95. 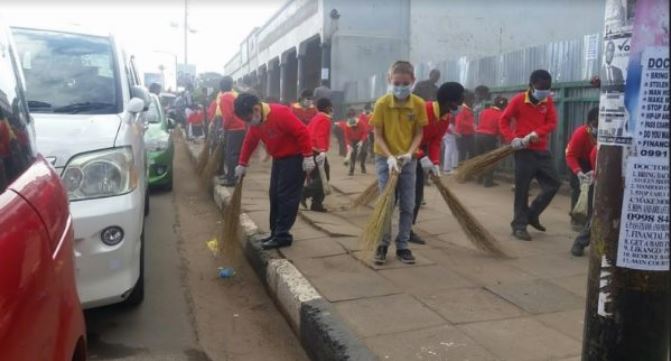 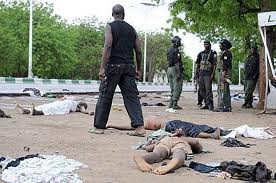 Boko Haram wants all Christians to convert to Muslims 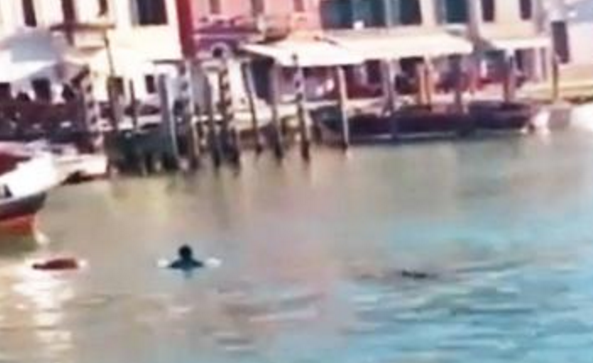