President Uhuru Kenyatta on Friday ordered that the Kenyan flag be flown half-mast in honour of the late and former Zimbabwean President Robert Mugabe.

This will be done from dawn of Saturday to sunset of Monday.

Mugabe died in Singapore at the age of 95.

Uhuru on Twitter described Mugabe as courageous, dedicated and a fighter who fought for his nation.

“In this moment of sorrow, my thoughts and prayers go out to his family, relatives and the people of Zimbabwe who, for many years, he served with commitment and dedication,” Uhuru added.

Uhuru described Mugabe as a freedom fighter, a Pan Africanist and an elder statesman.

Mugabe died on Friday at the age of 95┬Āat a Singapore Hospital.

Mugabe was ousted from power in a military coup in November 2017, ending his three-decade reign. 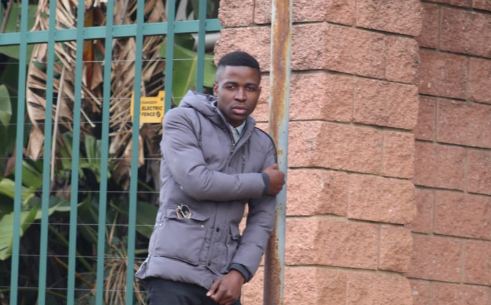 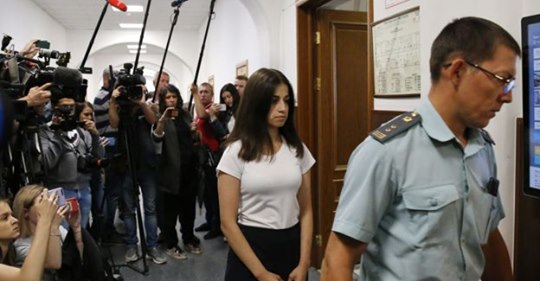