Malawi’s social media was this week flooded with messages of condolences over the departure of a youthful upcoming artist who committed suicide in Kasungu. 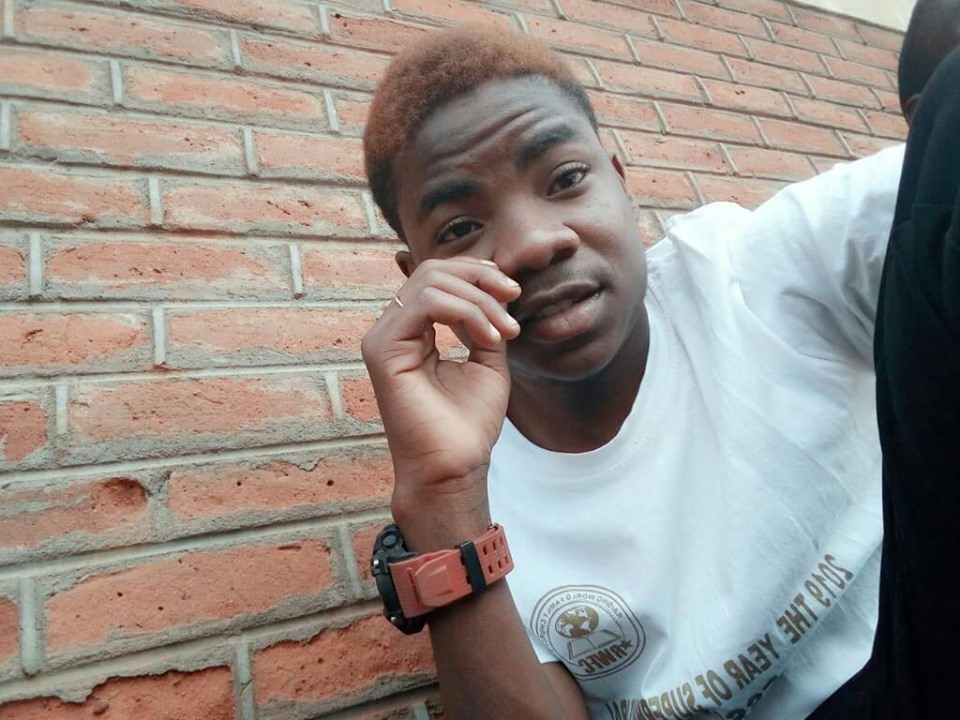 The name of the now deceased was identified by his friends as Kevin Kemmi Mithi who was also at the early stage of his music career.

Reports are still sketchy but this publication has learnt that Kevin committed suicide after his girlfriend only identified as Takonda ended their relationship. 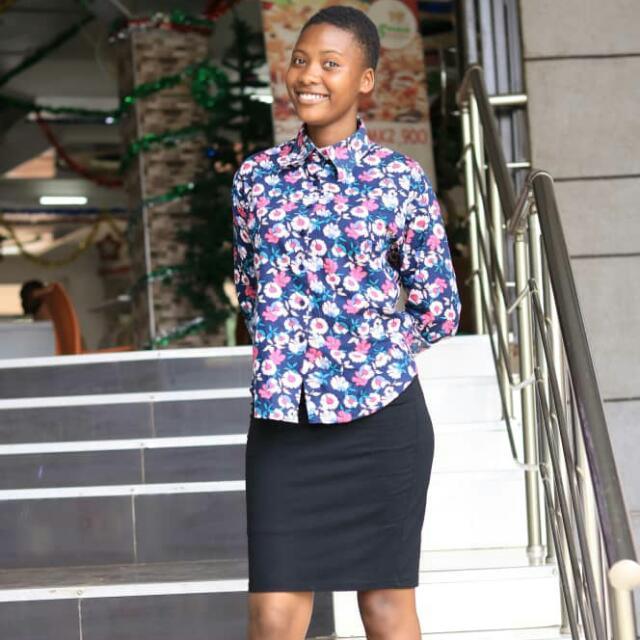 Below is the screenshot making rounds on social media in which Kevin was telling his friend to convince Takondwa to reverse her decision of break-up. 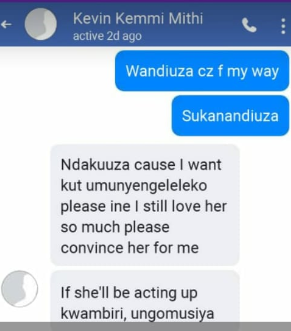 More information of the matter shall be updated once sourced. 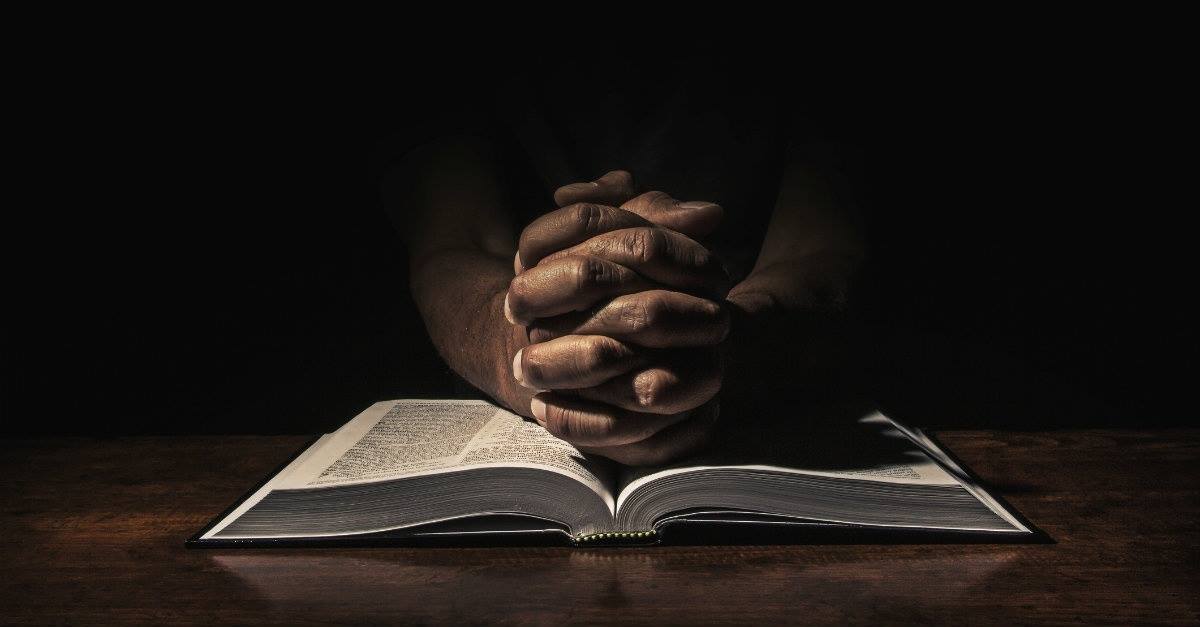 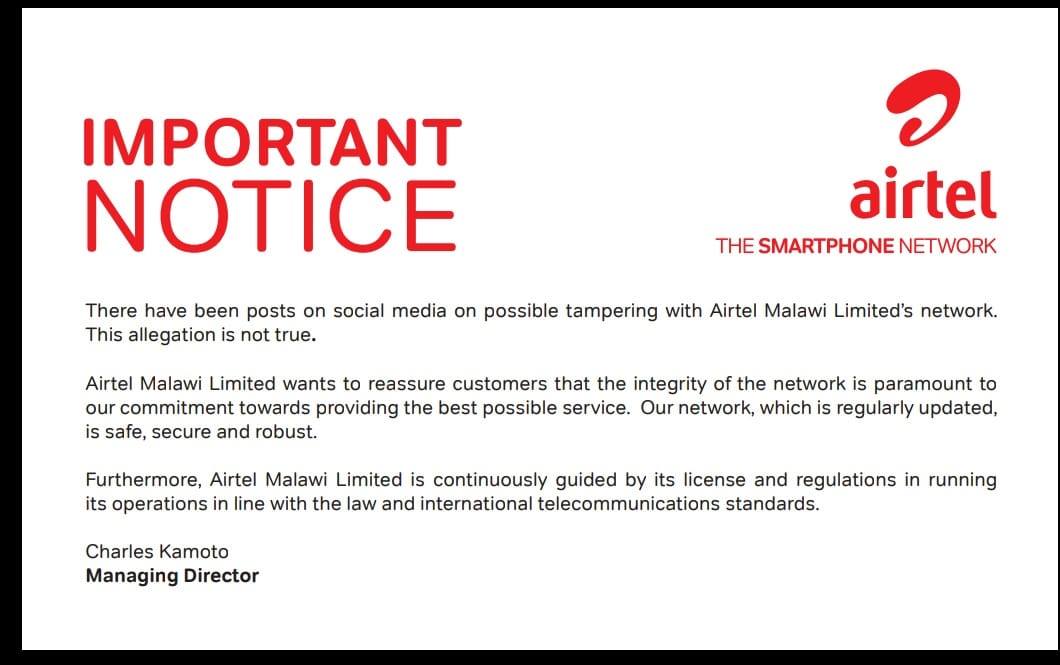 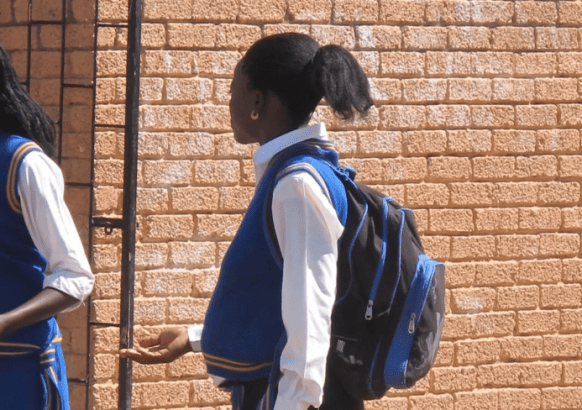