Skip to content
Sep 19, 2019
Crime, Featured, National News
MANGOCHI – Mother of three Zeriah Kasiya is to spend two and a half years in jail with hard labor after she was found guilty by the Mangochi Second Grade Magistrate Court of committing an act intended to cause grievous harm.

During the court hearing state prosecutor Efford Kamphonje told the court that on the afternoon of July 21 Kasiya, 33, from Chilimba village in Traditional Authority Nankumba’s area in Mangochi gave her six year old son K200 to buy cooking oil for K100 at the nearest shop.

But the boy used the remaining K100 to buy biscuits. His actions infuriated his mother who placed her sonās ‘thieving’ fingers on burning charcoal. He sustained burn wounds.

The matter was reported to Malembo police unit; the boy was rushed to Malembo Health Centre while his mother was arrested.

Appealing before the court, Kasiya pleaded guilty to the charges leveled against her but asked for leniency as her three little children aged six, four and one need a mother’s care.

In his judgment second grade magistrate Augustine Mizaya concurred with the state that her actions did not show care hence sentenced her to 30 months imprisonment with hard labor as a deterrent to would be offenders. 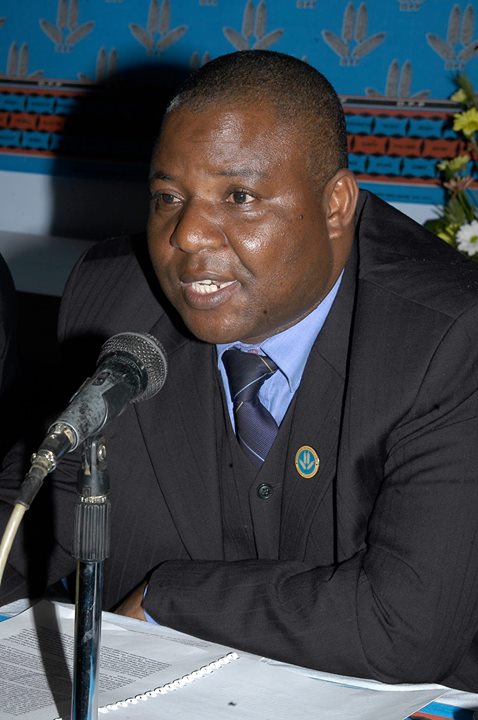 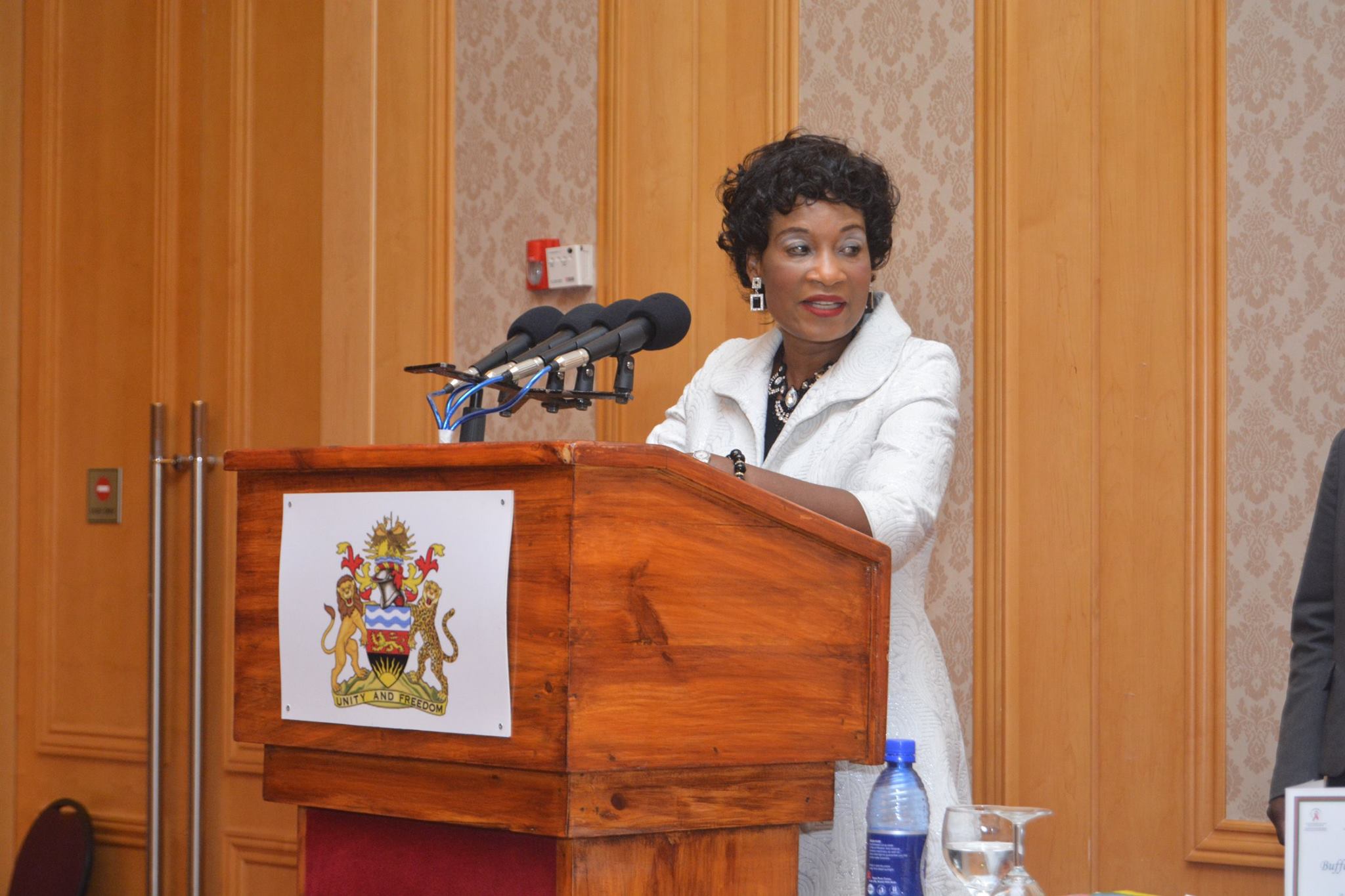 Court Sentences Two Men over Possession of 56 Bags of Chamba