ZAMBIA – A 56-year-old man has been hacked to death by his cousin following a land dispute in Kalumbila District of North Western Province in Zambia.

Collins Museneni was axed to death by his cousin identified as Makuya Sissi after the two picked up a quarrel over land.

ŌĆ£Yes, we recorded a murder case in Kalumbila where a 56-year-old man was axed to death by his own cousin. As at now, the suspect is still at large. Our officers who visited the scene found a blood-stained axe which is believed to have been used in the act,ŌĆØ said Namachila, adding that the body of the deceased had been taken to Lumwana District Hospital mortuary awaiting postmortem.

He said the deceased suffered deep cuts on the neck and died on the spot after being hacked by Sissi. 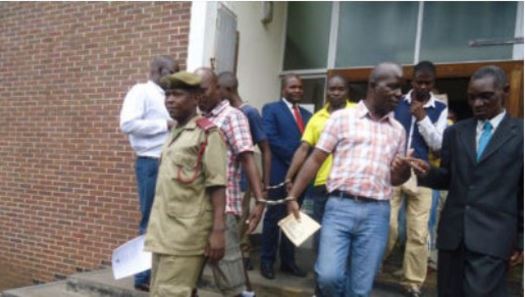 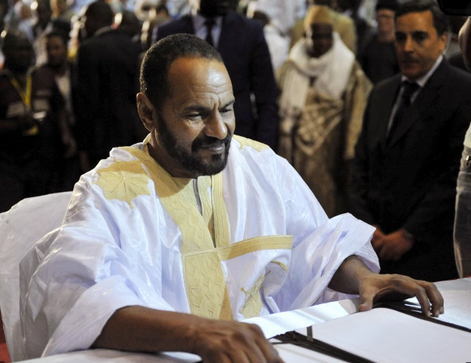