Suleman had stood up while the speaker was also standing in the house on Thursday, which is contrary to parliamentary standing orders.

Members of Parliament (MPs) are required to be seated when the speaker is standing.

On the other hand, Chimwendo Banda entered the house late on Wednesday.

Earlier on Thursday, the speaker only gave out the punishment to Suleman, arguing she would make a determination on Chimwendo Banda later as she was not present in the house when the incident occurred. This did not go down well with Democratic Progressive Party MPs, who pressed the speaker to mete out similar punishment for Chimwendo Banda.

Chimwendo Banda then told the speaker that he was ready to receive the same punishment, to allow business of the house to continue. 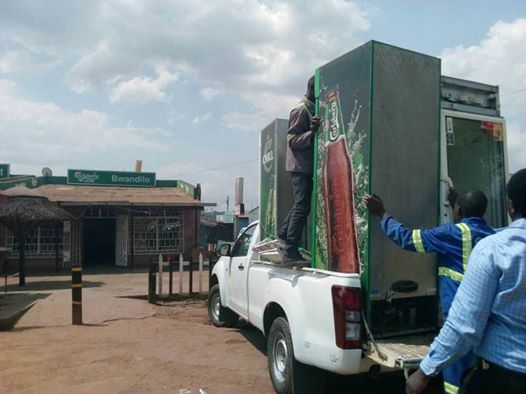 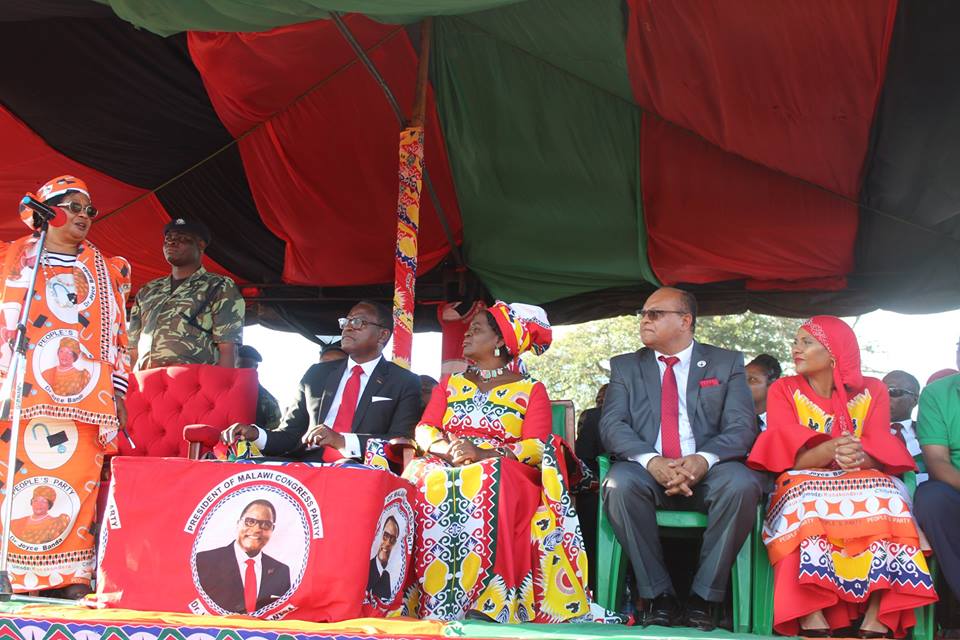 MCP Plans Back To Back Shire Valley Campaign Rallies