ZAMBIA – A 36 years old CBU Lecturer has been killed in Kitwe’s Nkana West by a criminal while escorting his girlfriend at night. After killing him, the criminal then raped the lecturer’s girlfriend. 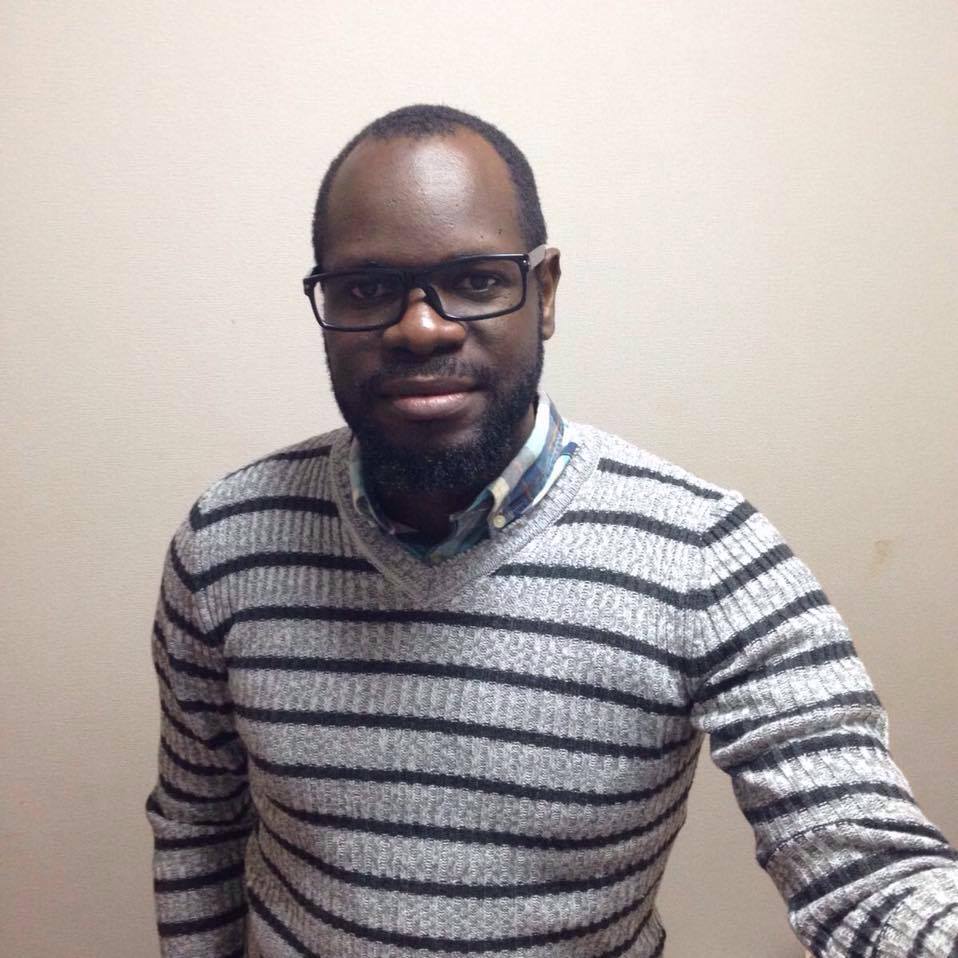 According to Zambia Police Spokesperson Esther Katongo, the incident happened this morning around 02:30hrs when a female student at Kalulushi Catholic University was being dropped off at her friend’s house in Nkana west by a Dr Maximillian Mainza aged 36 of riverside and a lecturer at Copperbelt university.

Mrs. Katongo has disclosed that the two were attacked at around 02:30 hours, by a lone criminal who demanded for a K100.

She said after the confrontation, Dr Mainza is reported to have come out of the car and challenged the criminal and in the process was stabbed on the left side of the chest, but managed to get back to the vehicle, reversed and drove about 100 meters before he stopped the car and collapsed.

Mrs. Katongo said the criminal then followed, broke the driver’s window, opened the door and dragged the female victim out to a nearby unfinished structure where she was raped.

She said the criminal later went back to the vehicle and got two phones, a laptop bag, two other bags and undisclosed amount of money and ran away before police visited the scenes of crime and found Dr Mainza dead at the steering wheel and a knife alleged to have been used in the act as it was recovered about six meters from the scene. 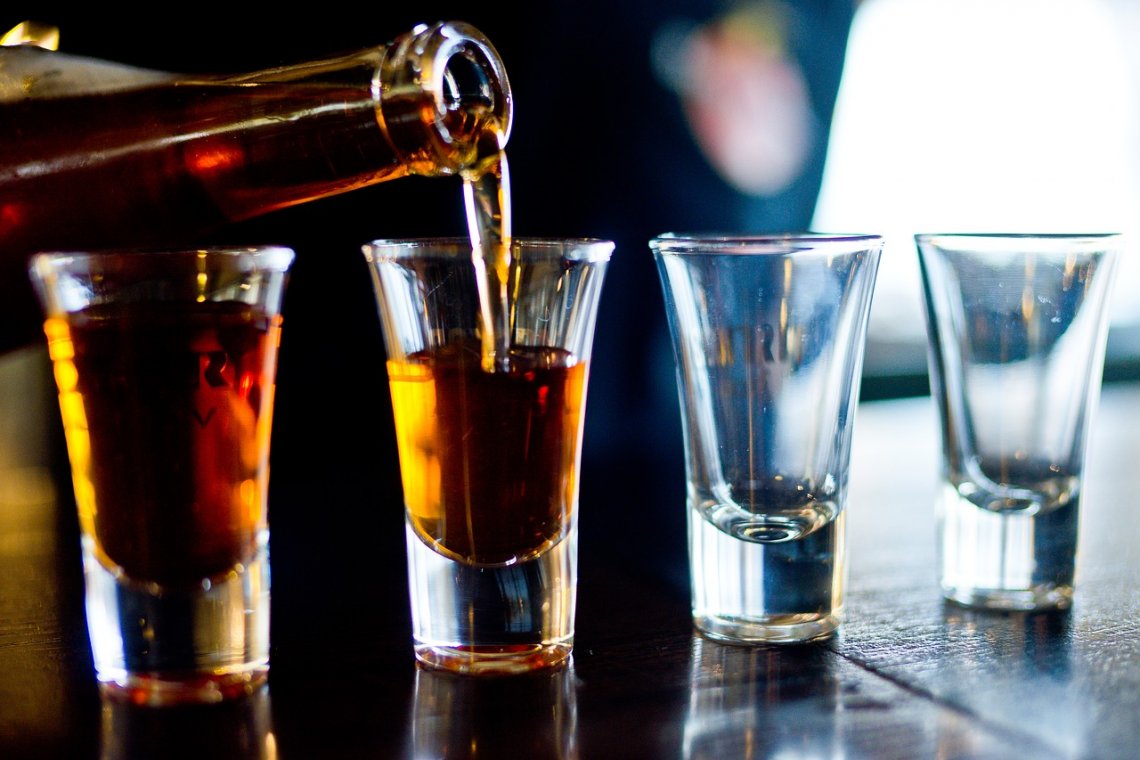 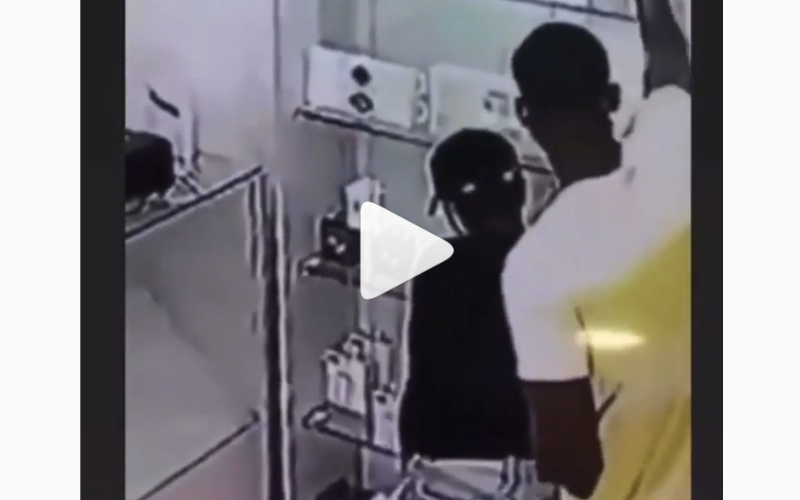 Man Steals IPhone While Pricing For Another Phone (VIDEO) 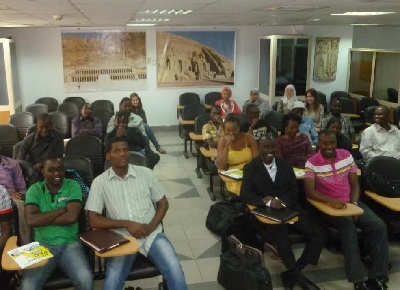