A pastor from Moorreesburg north of Cape Town, South Africa has been arrested for allegedly sexually molesting a four-year-old toddler for the second time in the past five months.

According to Netwerk24, the 49-year-old was arrested on Wednesday.

He had reportedly been accused of raping and molesting the girl five months ago, but according to family members, police dragged their feet in investigating the allegations.

Netwerk24 reports that the pastor is close to the girl’s family.

Netwerk24 further reports that there are other children who were allegedly molested by the pastor, but that the parents were too scared to lay charges. 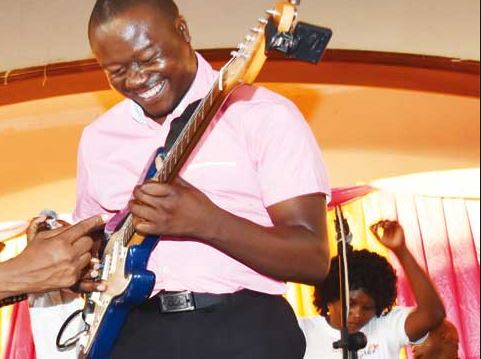 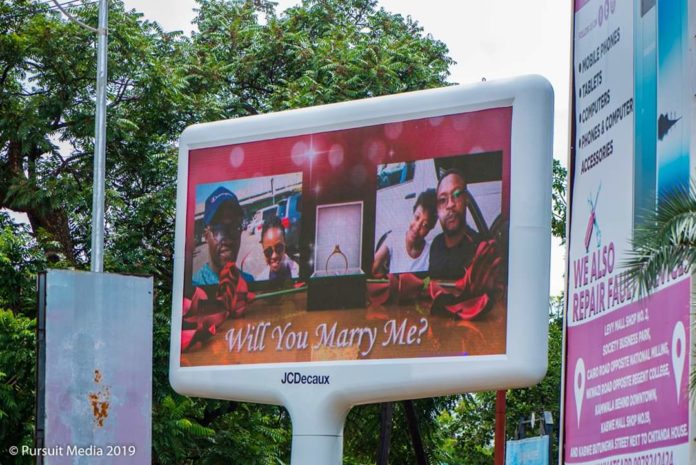 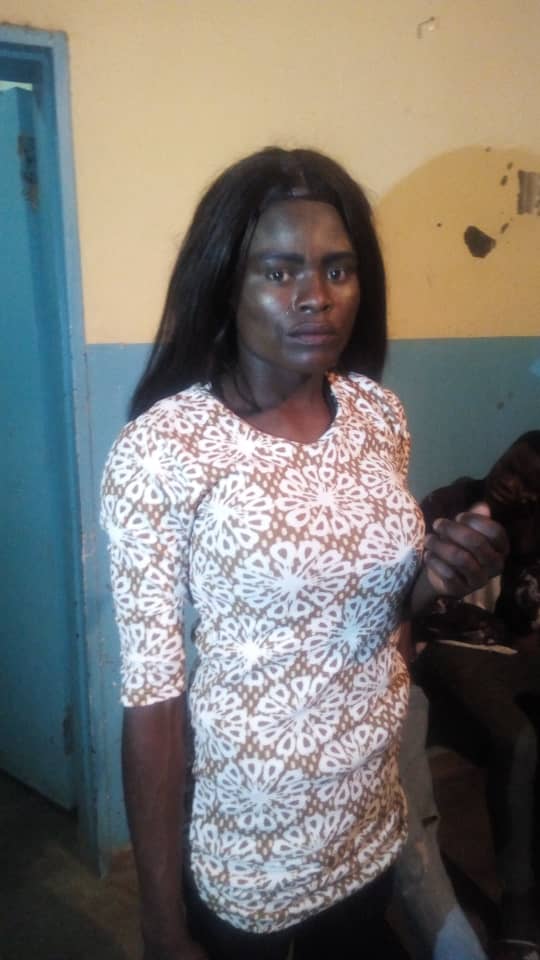 Man Arrested for Dressing Up as a Woman in Chilomoni, Pretends to be Sex Worker