The Malawi Communications Regulatory Authority (Macra) has fined mobile service provider Airtel Malawi K820 million for failing to comply with the Communications Act, which partly states that 20 percent of its shareholding should be local.

MACRA Director General Godfrey Itaye confirmed of the development during a media briefing at its head office in Blantyre.

According to Itaye, said initially, MACRA fined the mobile phone operator K500 million but then since it failed to comply to the Act, it was being fined per fortnight K20 million that accumulated to the current K820 million. 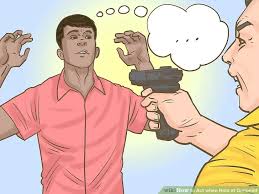 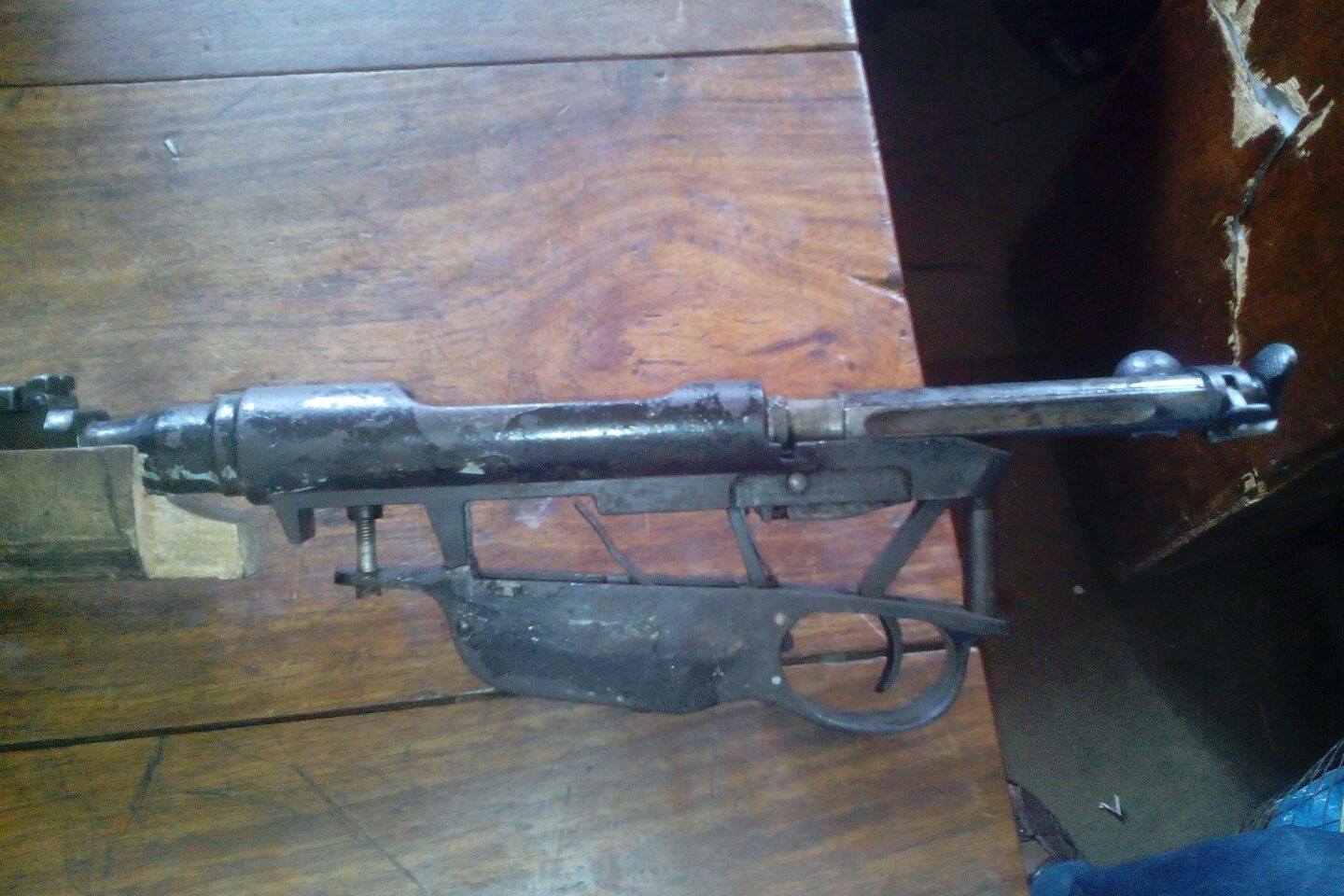 RADIOGRAPHER NETTED FOR ATTEMPTING TO RAPE A PATIENT IN MULANJE