The Lusaka Apex Medical University lecturer, Philistone Nyirenda of the faculty of pharmacy is also accused of promising the two students, Sandra Mubanga and Carol Saili, that he would make them pass examinations and then failed them when they declined his sexual advances.

Mubanga and Saili, both fourth year students have also sued the institution, seeking a declaration that it has breached its contractual obligation to provide a conducive environment for learning.

They want an order that their pharmacology paper be remarked by independent markers, damages for breach of contract and statutory duty, costs and any other relief.

In a statement of claim filed in the Lusaka High Court principal registry, October 1, this year, Mubanga and Saili state that Nyirenda was a lecturer and head of the Laboratory Department at the university.

They claim that sometime this year and on separate occasions, Nyirenda made various sexual advances towards them, which were declined.

The duo state that when the school schedule drew closer to exams, Nyirenda relentlessly made various sexual advances towards them, with an alleged promise to ensure passed the exams.

‚ÄúThe plaintiffs will aver that they refused to accede to plaintiff‚Äôs sexual requests which prompted him to threaten and promise that they will fail the exams,‚Äù read the statement of claim.

The plaintiffs state that when the exams finally commenced, Nyirenda in a way, ensured that he was the one invigilating the exams and would often accuse the duo of having sexual relationships with other lecturers in exchange for passing exams.

‚ÄúThe accusations were made in full view of all the students in the exam class,‚Äù they alleged.

They also alleged that Nyirenda would then order other officers to conduct a body search on them while accusing them of trying to cheat.

They said the accusations and body searches went on for the entire exam period, thereby causing them embarrassment and mental anguish.

Mubanga and Saili state that they reported Nyirenda‚Äôs conduct to the university authorities but that nothing was done to address the problem.

They claimed that their request to sit for deferred exams was turned down by the university.

Mubanga and Saili state that Nyirenda‚Äôs conduct persisted throughout the exam period, which prompted the two to go back to the Dean of the Faculty of Pharmacy to seek that the matter be addressed.

Nyirenda was then summoned and acknowledged that his conduct was wrong and apologised to the two students.

The duo stated that they were not surprised to learn that they had not passed the exams when the results were finally posted, based on Nyirenda‚Äôs alleged stance to ensure they failed. 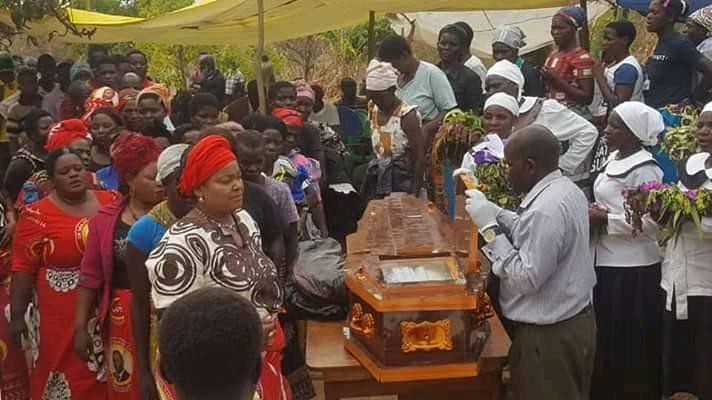 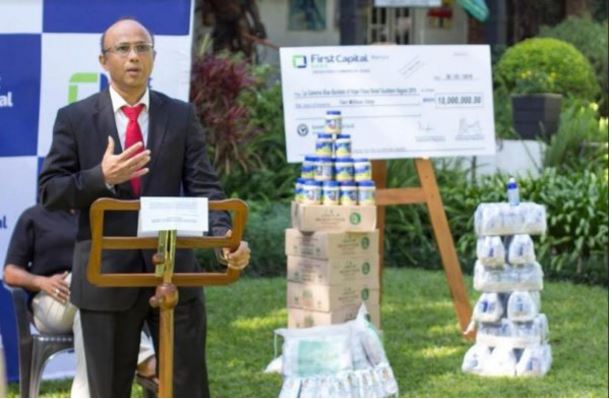