In Zimbabwe, an inmate who is serving jail time for armed robbery left a trail of destruction at the Kwekwe magistratesā courts after he vandalised property demanding that he be set free as he was not the one behind the crimes that he was convicted of. Business temporarily came to a halt at the courts as armed police details had to be called in to rein in Tichaona Chacha (34), a popular bouncer who was sentenced to four years in prison for a spate of armed robberies.

The Bouncer is reportedly to have threatened to reduce the court building to a heap of rubble.

Policeofficers who tried to apprehend him had a torrid time as they were thrown against the walls by the highly charged bouncer.

Chacha was in August slapped with a combined 54 months in jail for a spate of robberies he committed in cahoots with three other accomplices.

Twelve months were, however, set aside by the magistrate on condition that he restitutes a total of $61 020 to the said complainants before 30 September, which he failed to do.

He was therefore dragged to the court to answer the failure to sort the fee.

Zimbabwe Prisons and Correctional Services (ZPCS) officers had a torrid time as they tried in vain to handcuff the charged Chacha who threw anything at anyone.

Court officials also left in a huff adjourning the court proceedings immediately as they ran for dear life.

When B-Metro news crew arrived at the scene, entry points to the court were locked and armed ZPCS officers and Zimbabwe Republic Police (ZRP) manned the gates while some were trying calm the situation inside.

Chacha was still inside the court room where he was still destroying property and shouting at the top of his voice demanding that he be released.

āI did not commit any crime, I want to be released. Why is it you never questioned the people we purportedly robbed where they got such amounts of money. They are part of the cabal that is destroying the economy, I want justice and I want to be released. I am not going to stop until I am released,ā he yelled.

It was after about an hour of negotiating that composed ZRP and ZPCS officers managed to handcuff the bouncer who seemed to have run out of steam before he was whisked away to the police to face fresh charges. 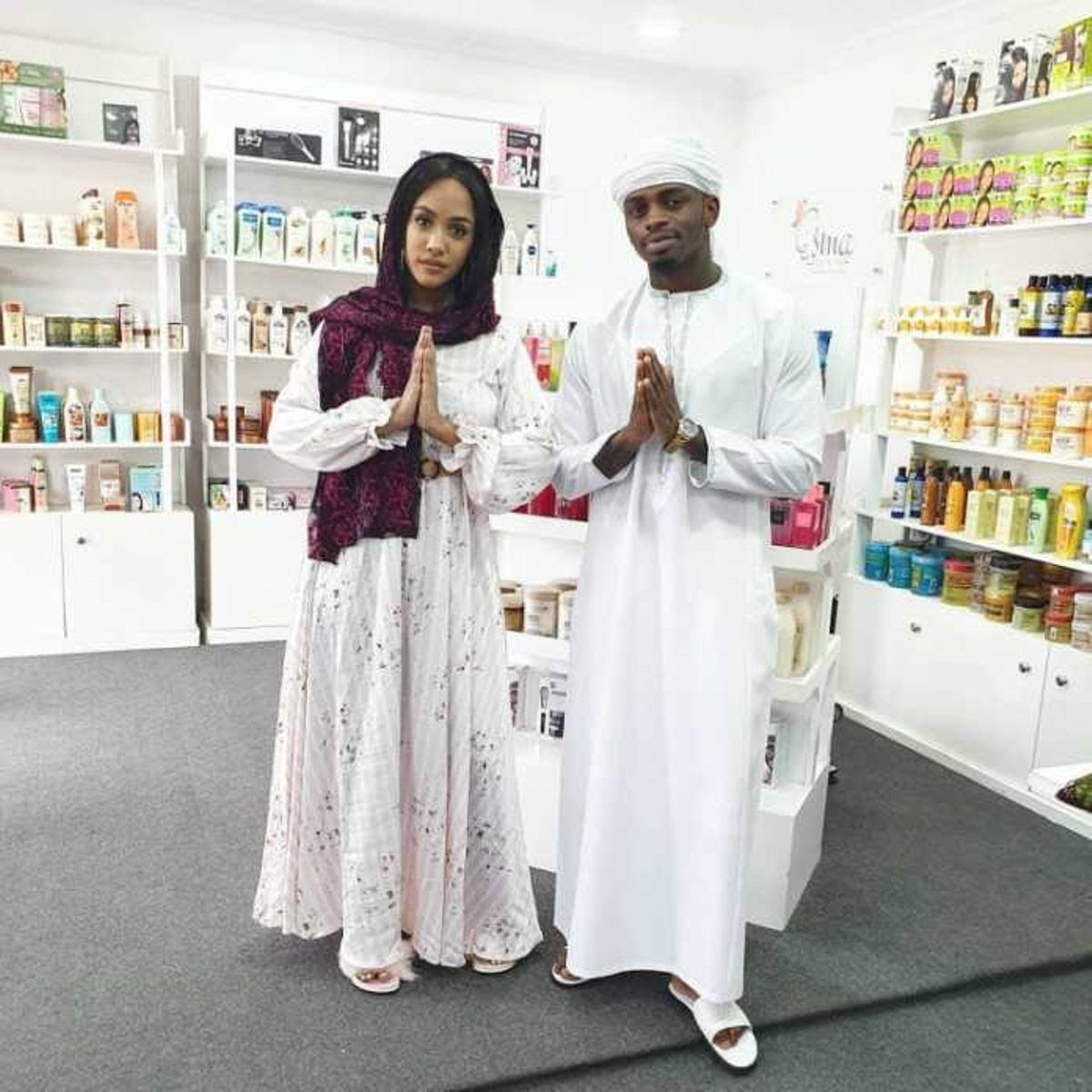 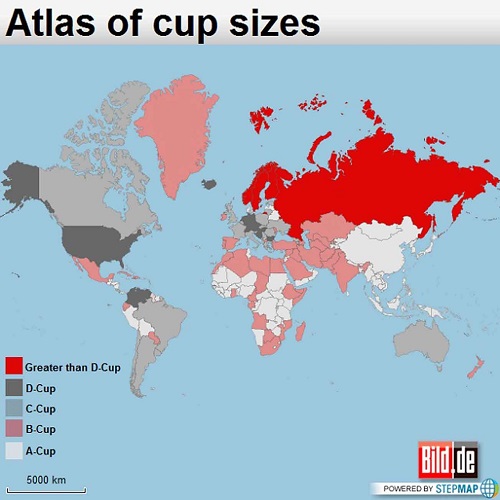