About 7 years ago,A Catholic priest had went missing,reports indicated that he was kidnapped and today he has been found dead and his buried in a shallow grave in Makima, Embu County.

The body of Fr Michael Maingi Kyengo, 43, was Tuesday found buried on the banks of a seasonal river.

Detectives said that one of the suspects who led the police to the scene on Tuesday.

The priest disappeared from Thatha Parish in Machakos on October 8, only to be found dead under mysterious circumstances.

According to the police, Fr Kyengo was last seen in Kaewa while driving his vehicle but he never returned to the parish.

Police were Wednesday in the process of exhuming the body for post-mortem examination.

The motive of the grisly murder is yet to be established.

“We want to exhume the body of the priest for examination so that the truth of the matter can be established. The Directorate of Criminal Investigations has also launched investigations to expose the killers and the motive behind the heinous act,” said the Embu County Police Commander Daniel Rukanga. 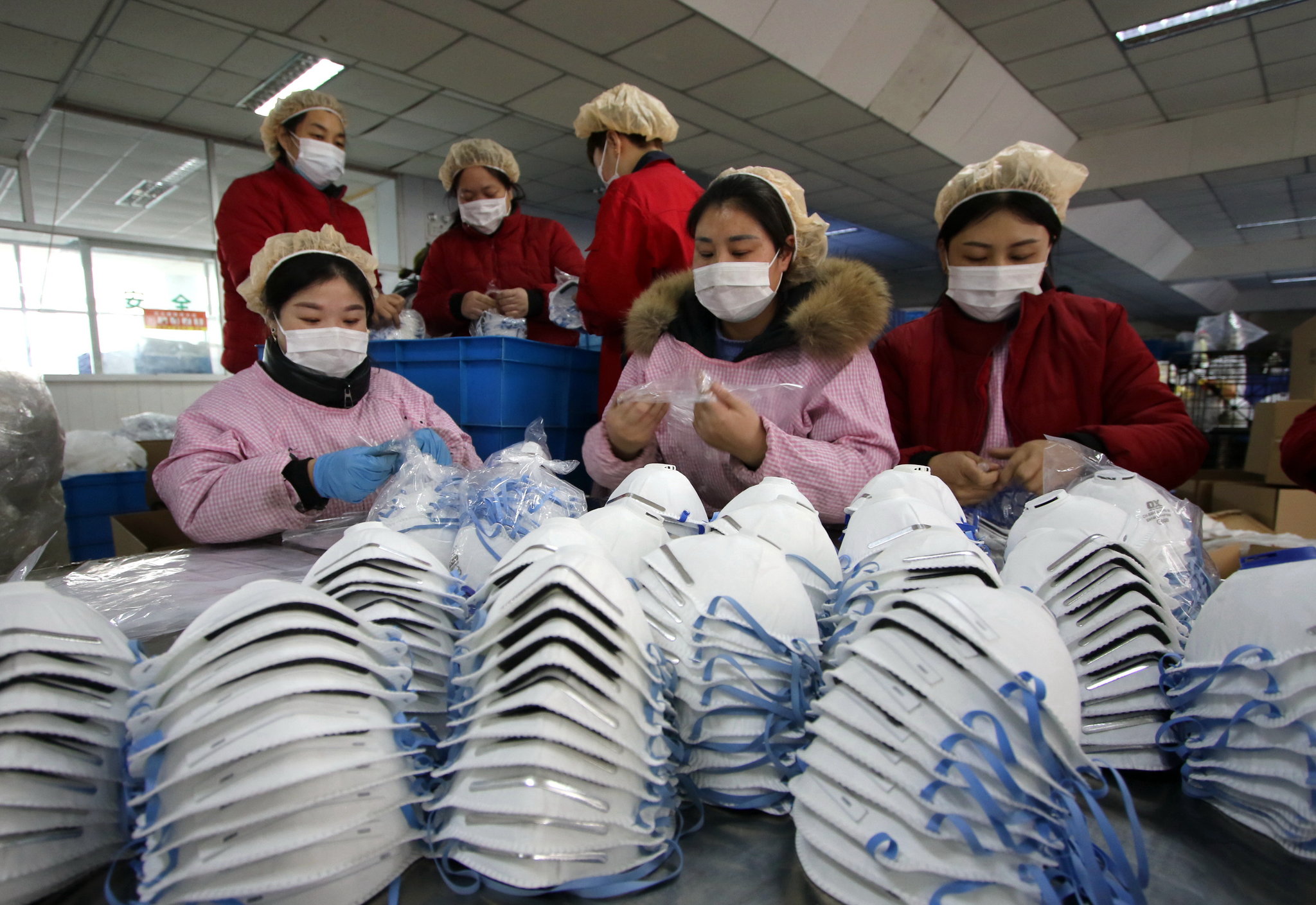 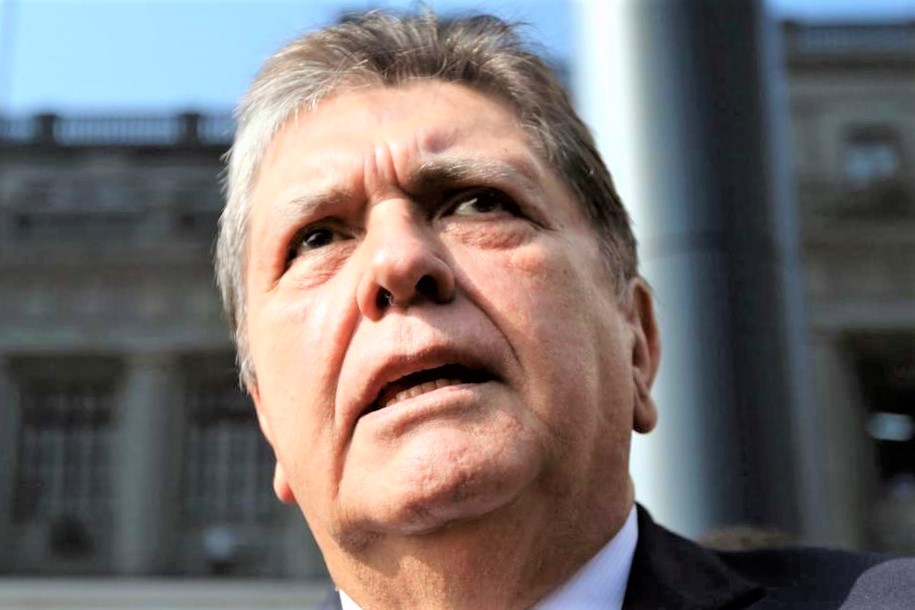 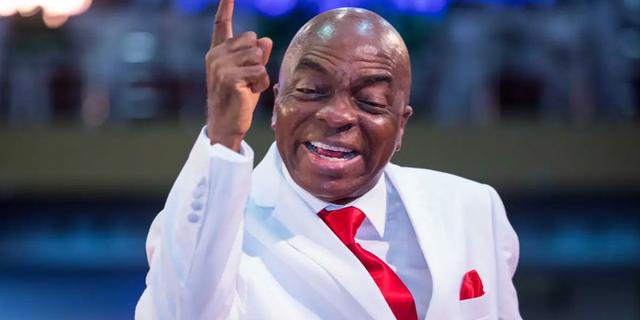