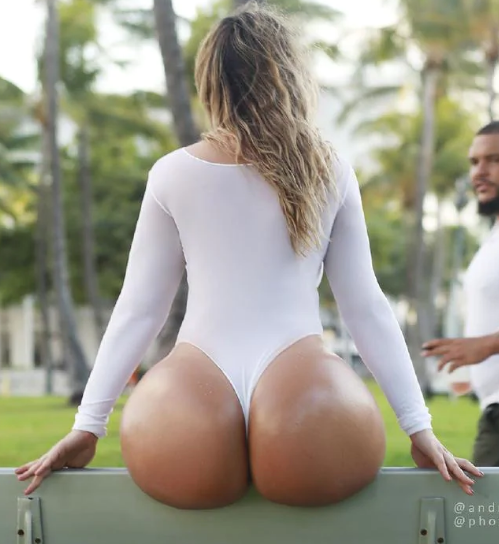 Andrea Abeli used to work as a web designer, but now shares snaps of her surgically-enhanced figure with more than three million followers despite the account being private. 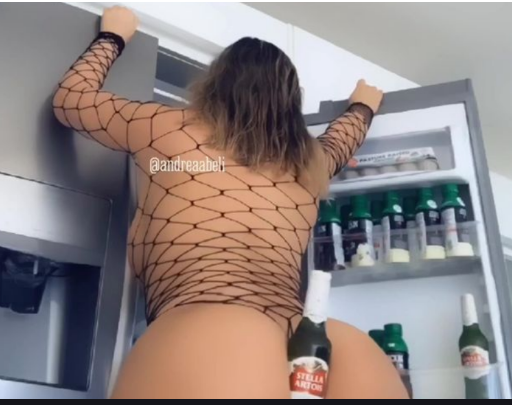 ‚ÄúI am known for my honesty and not cutting corners,‚ÄĚ said the model. She also added that she’s very¬†blunt about her plastic surgeries and her bio also read TEAM NOT NATURAL. 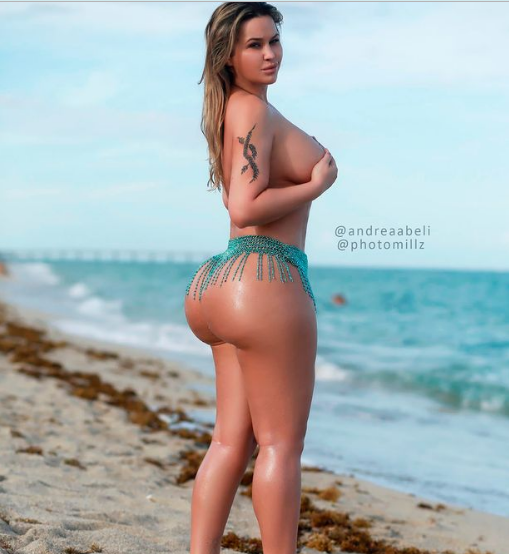 The social-media expert also told DailyMail that she‚Äôs also run a marketing agency since 2014, consulting with up-and-coming influencers who want to know how they can make it big on the photo-sharing platform. 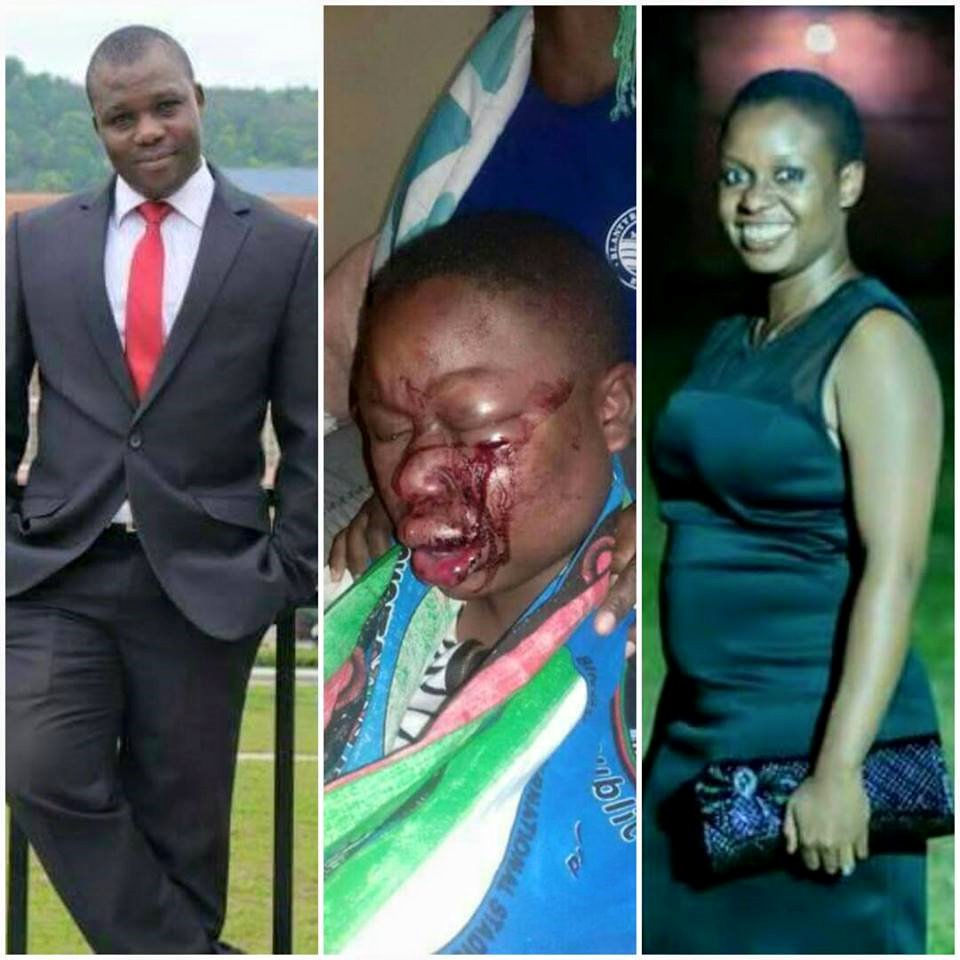