The experts and analysts suggest the ex-national leader will lodge another appeal in an attempt to obtain a permanent stay of prosecution.

ŌĆ£IŌĆÖm pretty sure that they are of the belief that a different judge will come to a different conclusion, so we may see an instance maybe once we get to court on Tuesday,ŌĆØ Mpumelelo Zikalala of Zikalala Attorneys advised.

Previously, Zuma asked the court to drop the charges insisting they were politically motivated. 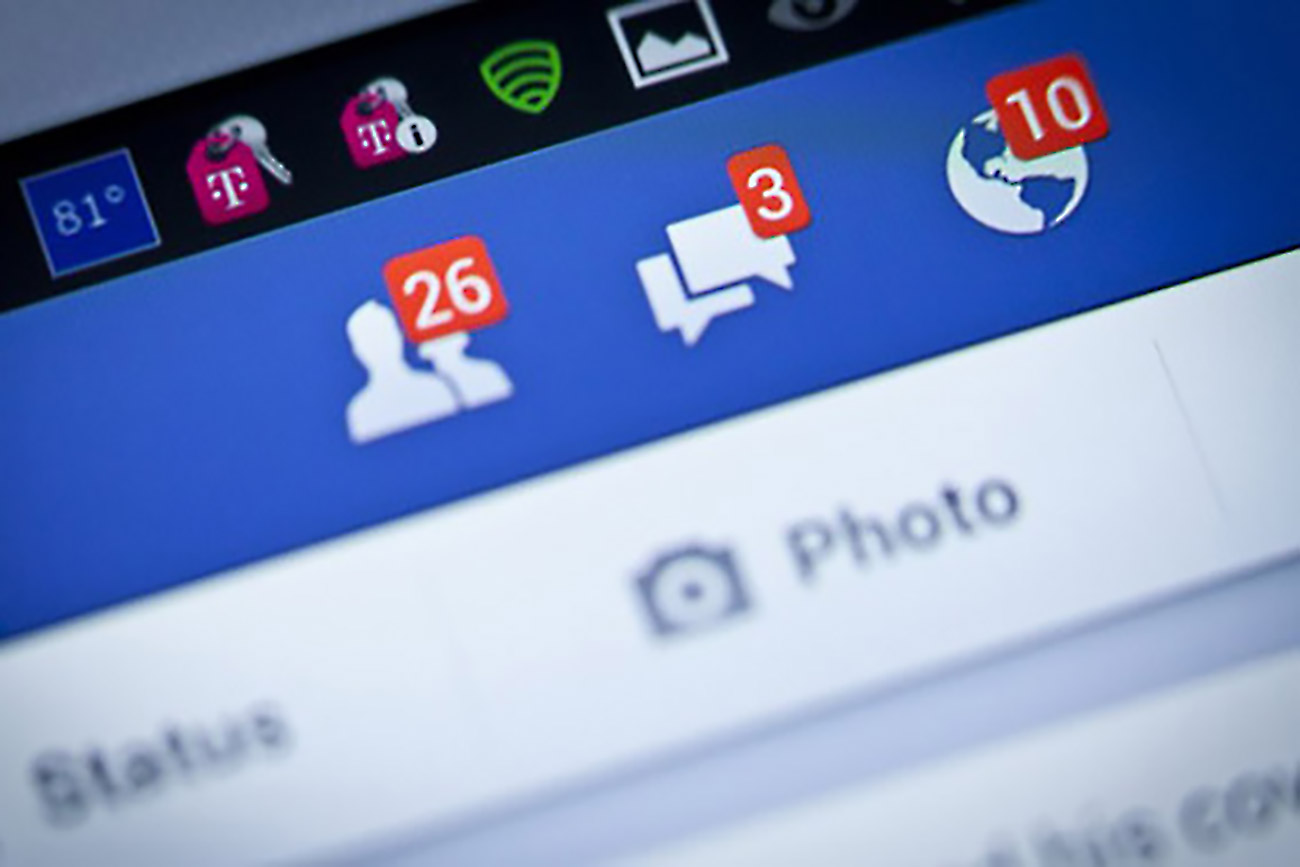 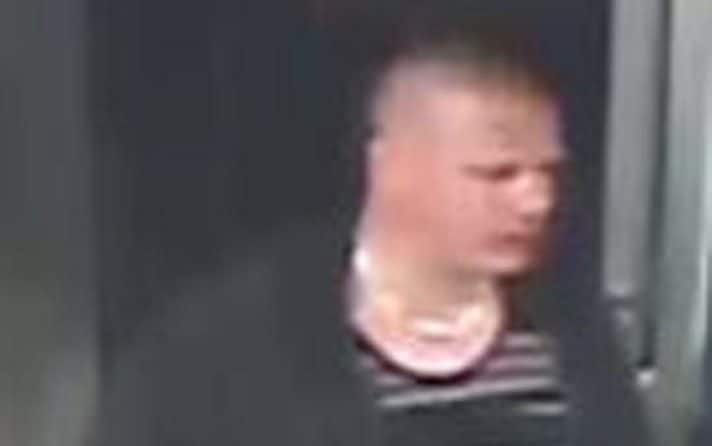