Malawi Government has requested financial support from the OPEC Fund for International Development (OFID) towards construction of various road projects.

On Saturday, a Malawi delegation at the 2019 joint annual meetings of the World Bank and the International Monetary Fund (IMF) met OFID officials to discuss and negotiate a number of issues on the operations of the OFID in Malawi.

The discussions centered on the review of the current portfolio by OFID in Malawi, and also explored new opportunities for cooperation in different sectors by the two parties.

ŌĆ£We would like also to request that you co finance with Kuwait Fund the Machinga-Chingale- Lilangwe Road project. The road is our priority and government has already commenced work using its own resources,ŌĆØ said Mwanamvekha.

He said Malawi is appreciative of the support that it continues to receive from OFID and its other sister organizations such as the Arab Bank for Economic Development in Africa (BADEA), Saudi Fund and the Kuwait Fund.

ŌĆ£It is the wish of government that this relationship should grow from strength to strength for our mutual benefit,ŌĆØ said Mwanamvekha.

Later in an interview after the negotiations, the minister disclosed that at the moment, Malawi Government and OFID are preparing to negotiate the Transforming Agriculture through Diversification and Entrepreneurship Project, which he said indicates a strong collaboration that is existing between Malawi and the fund.

On his part, OFID director general Abdul Hamid Al-Khalifa said the fund was pleased to see a high-level of commitment demonstrated by the Malawi delegation in seeking resources from the fund to support various infrastructure projects.

He said based on OFID review of MalawiŌĆÖs past performance with the institution, Malawi has proved to be one of the ŌĆśdeliveringŌĆÖ developing countries.

ŌĆ£Sometimes there are issues to with limitations or capacity to implement the projects and that issue has been discussed,ŌĆØ said Al-Khalifa.

To date, OFID has co-financed a number of various projects in Malawi and more recently, the National Cancer Centre at Kamuzu Central Hospital and Thyolo-Thekerani- Muona-Bangula Road. 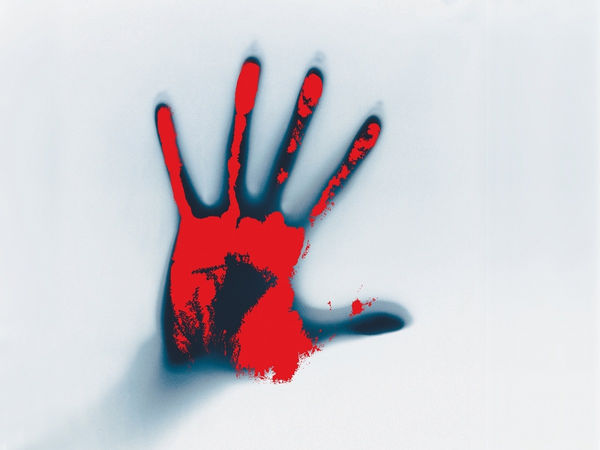 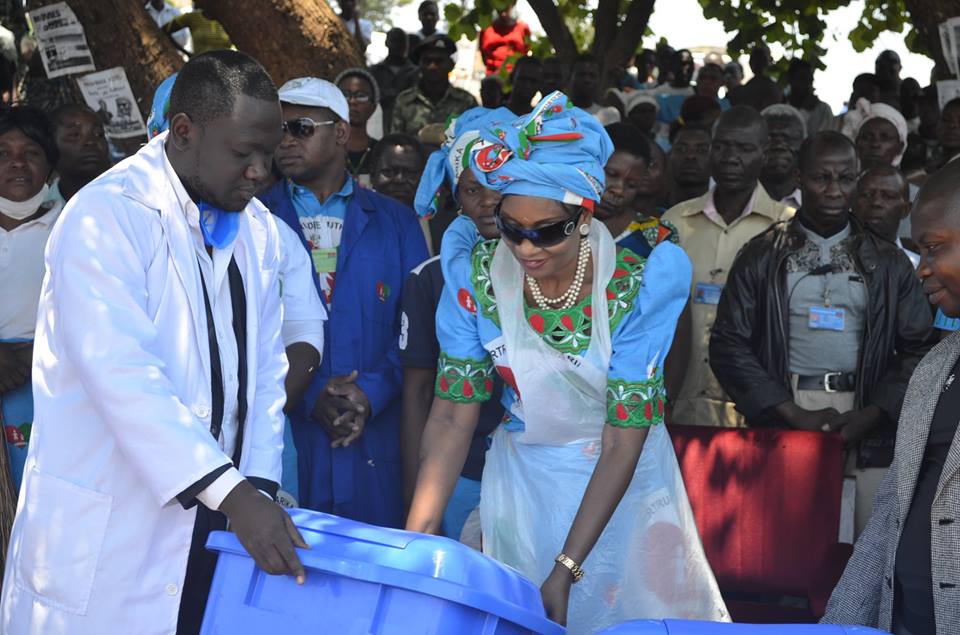 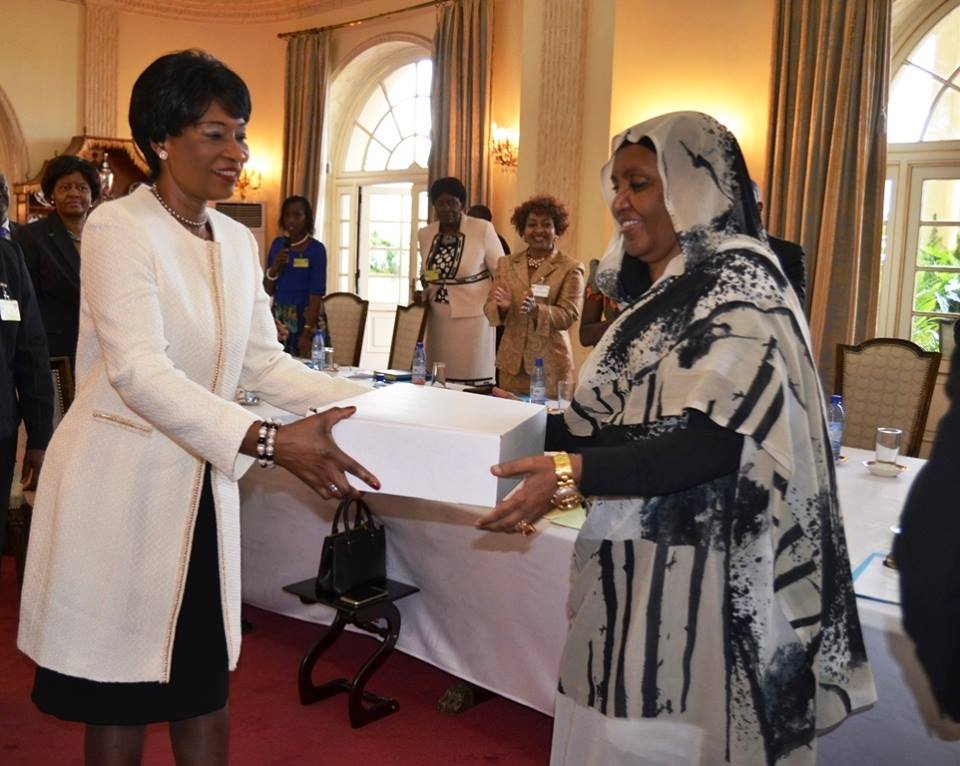