It has come to my realisation that most people in our country are attracted to a luxurious lifestyle.

These lifestyles are mostly attracted to social media sites that have become an addiction to the citizens of our country in that 50 per cent of people use social media on a daily basis.

Research has shown that social media benefits more on a daily basis’ income from people all over the world.

In Malawi, most of the greatest percentage of people would normally spend the highest percentage out of their income to purchase bundles in order to get access to social media.

These percentage would sum up to a sum of greatest percentage of resources that could have lead to a great development in one’s life.

This does not mean that we should avoid social media but, the best thing is that we should control our activities in media usage at least to boost our lost resources to media into a constructive activity that might benefit our lives.

Some people are addicted to social media in that there fixed sum of amount that they must put aside daily to surf the internet daily when they are calculated annually they could have met the cost of doing something great in standards of humans.

It’s high time that people must decide whether to turn off their bearing on a daily habit of social media addiction or to cut the cost of loss of resources in terms of money to something generating income apart from wasting money as a resource in media platform. 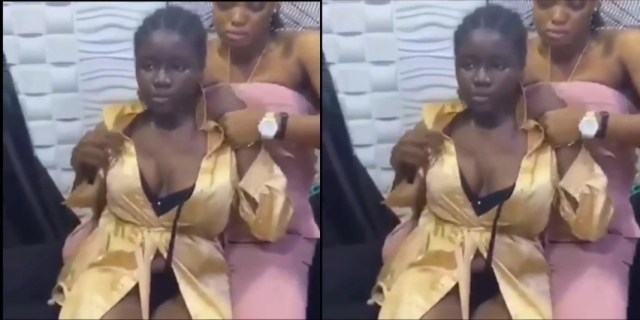 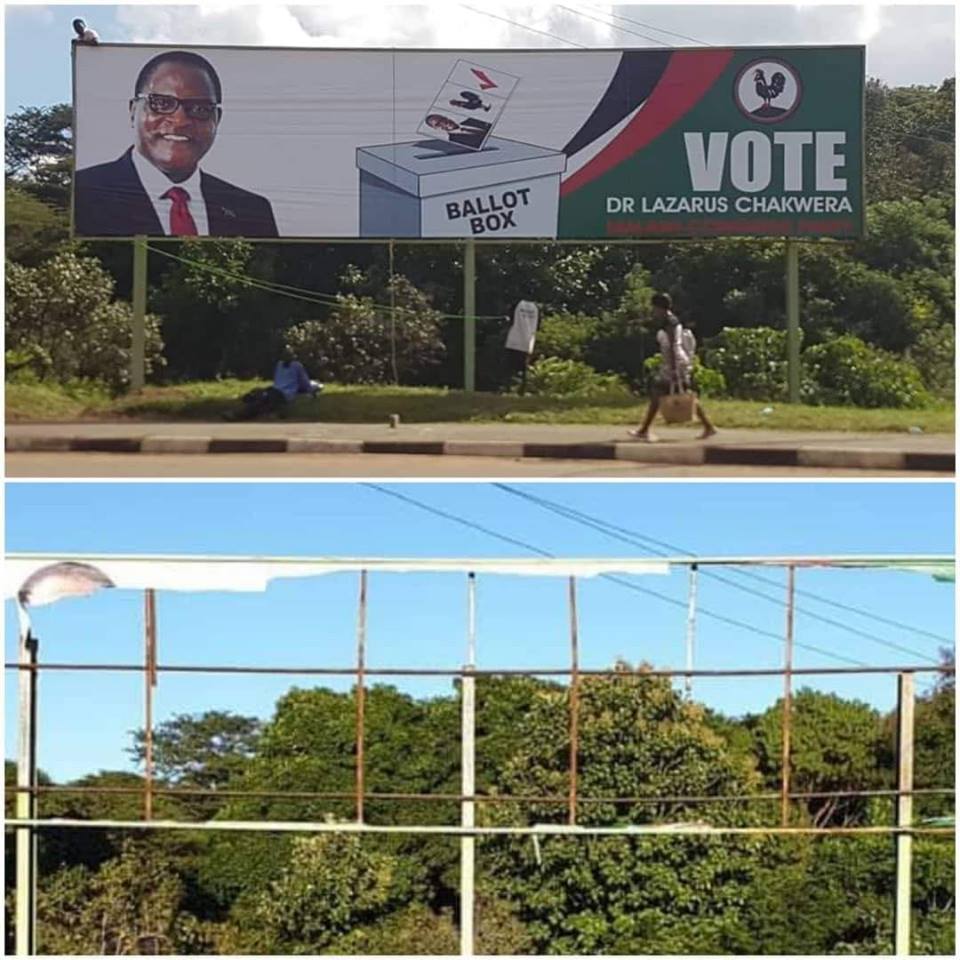 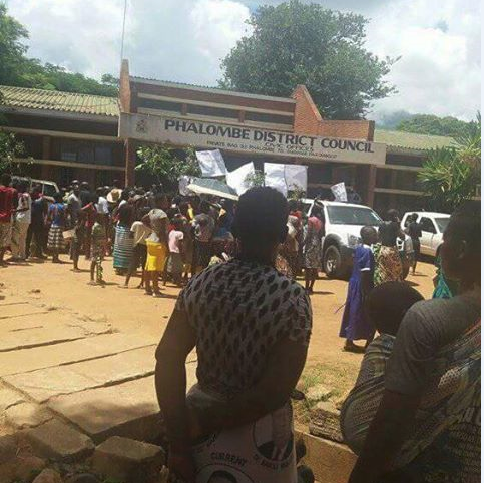