A 14 year old girl Isabel Hicks is reportedly to have gone missing with a 34 year old man who is believed to be her mother’s ex boyfriend Bruce lynch.

Isabel went missing in the morning hours of Monday on October 21, according to Virginia Investigators. 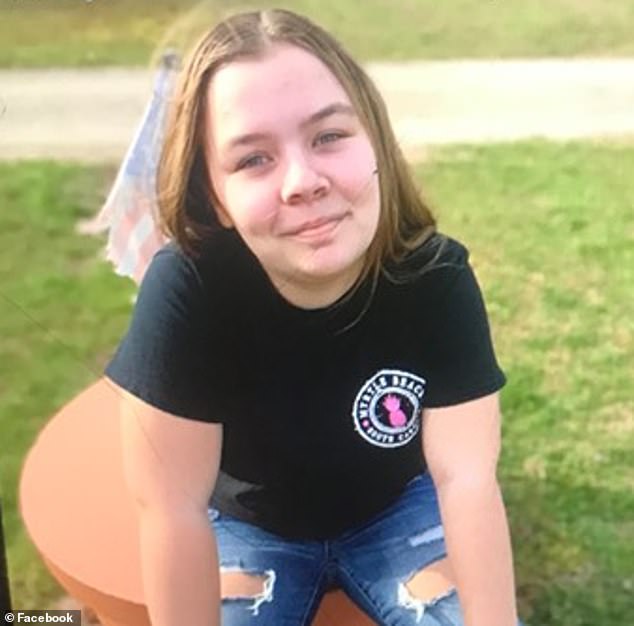 Officers believe her to be in the company of Bruce Lynch, a 34-year-old white male from Bumpass, who is described as being five-feet-ten-inches, with brown hair and brown eyes.

Police haven’t confirmed the connection between Hicks and Lynch, however posts on social media show that Lynch was at one time dating Isabel’s mother, Cortney Lewis – between at least 2014 to 2017 – and has known the girl since she was nine-years-old.