Police in Mangochi are keeping in custody fifteen people suspected of setting on fire fishing equipment worth K9 million.

The suspects burned the fishing boats and other items after a fisherman drowned on Lake Malawi.

On October 13, Mabvuto Phiri aged 20 drowned on Lake Malawi after slipping into the waters.

Some residents around Mtola believed that the incident happened magically.

The next day, the villagers torched four canoes, two fishing nets, one Yamaha enduro fifteen horse power engine belonging to Labani Mhone whom they accused of being behind the fishermanâ€™s death.

According to Maida, the youngest suspect is aged 26 while the oldest is aged 41.

The suspects have been charged with an offence of arson that contravenes section 337 of the penal code and they are going to appear before court soon. 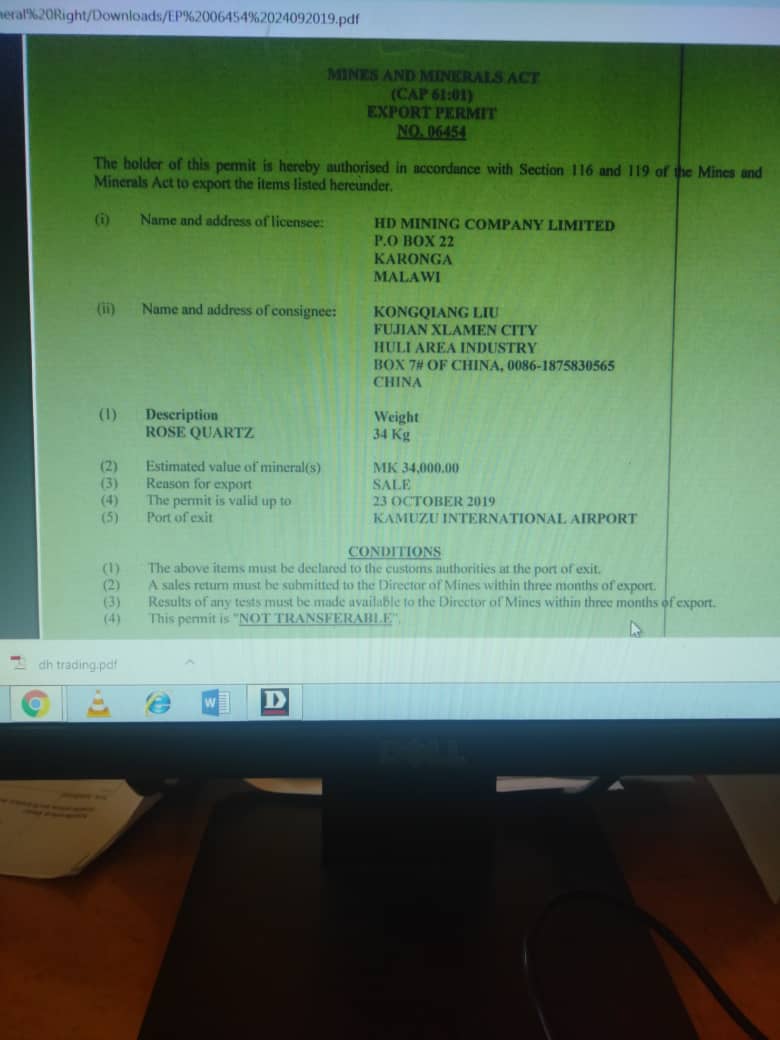 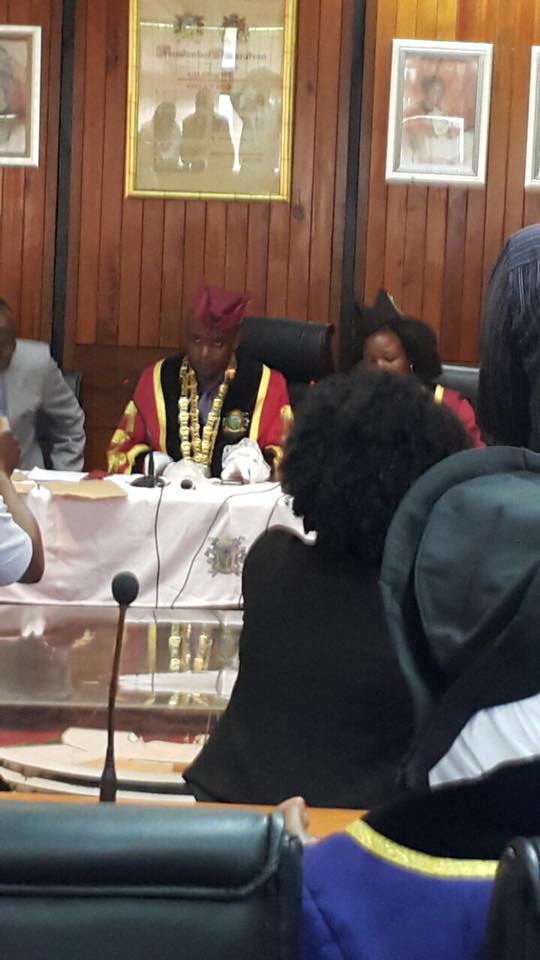